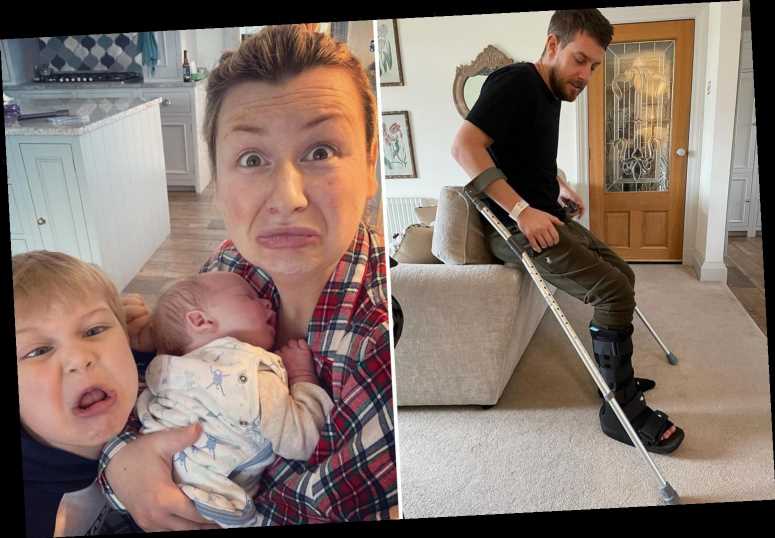 CHRIS Ramsey has seethed "f**k this decade" after breaking his ankle just days after his wife Rosie gave birth to their second child.

The 34-year-old comic was obviously feeling guilty about the accident as Rosie is still recovering from having a caesarean section earlier this month. 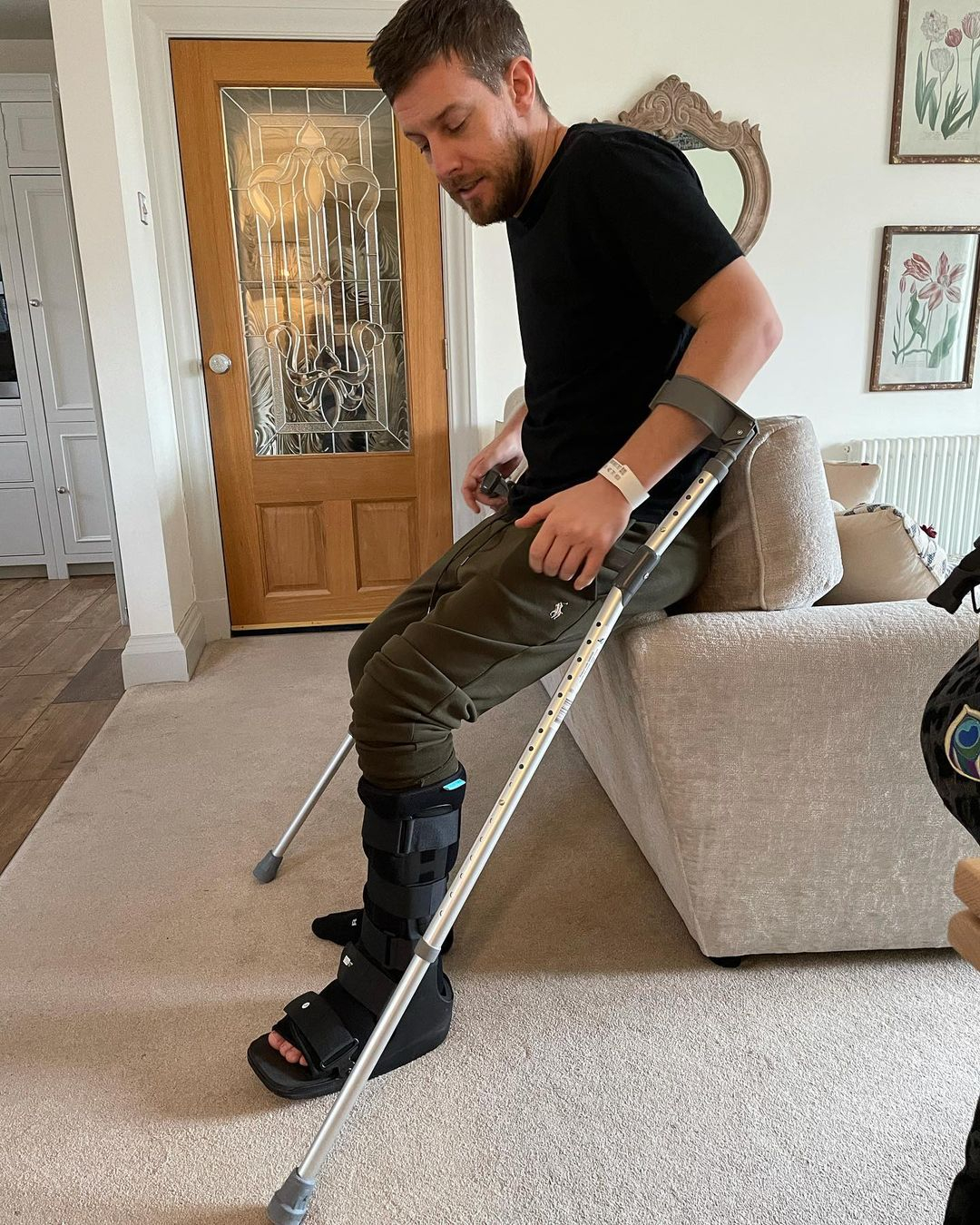 Taking to his Instagram page today, the star shared a snap of his bandaged foot in a medical boot as he rested it at home.

He captioned the post: "How to make your lockdown a million times worse… 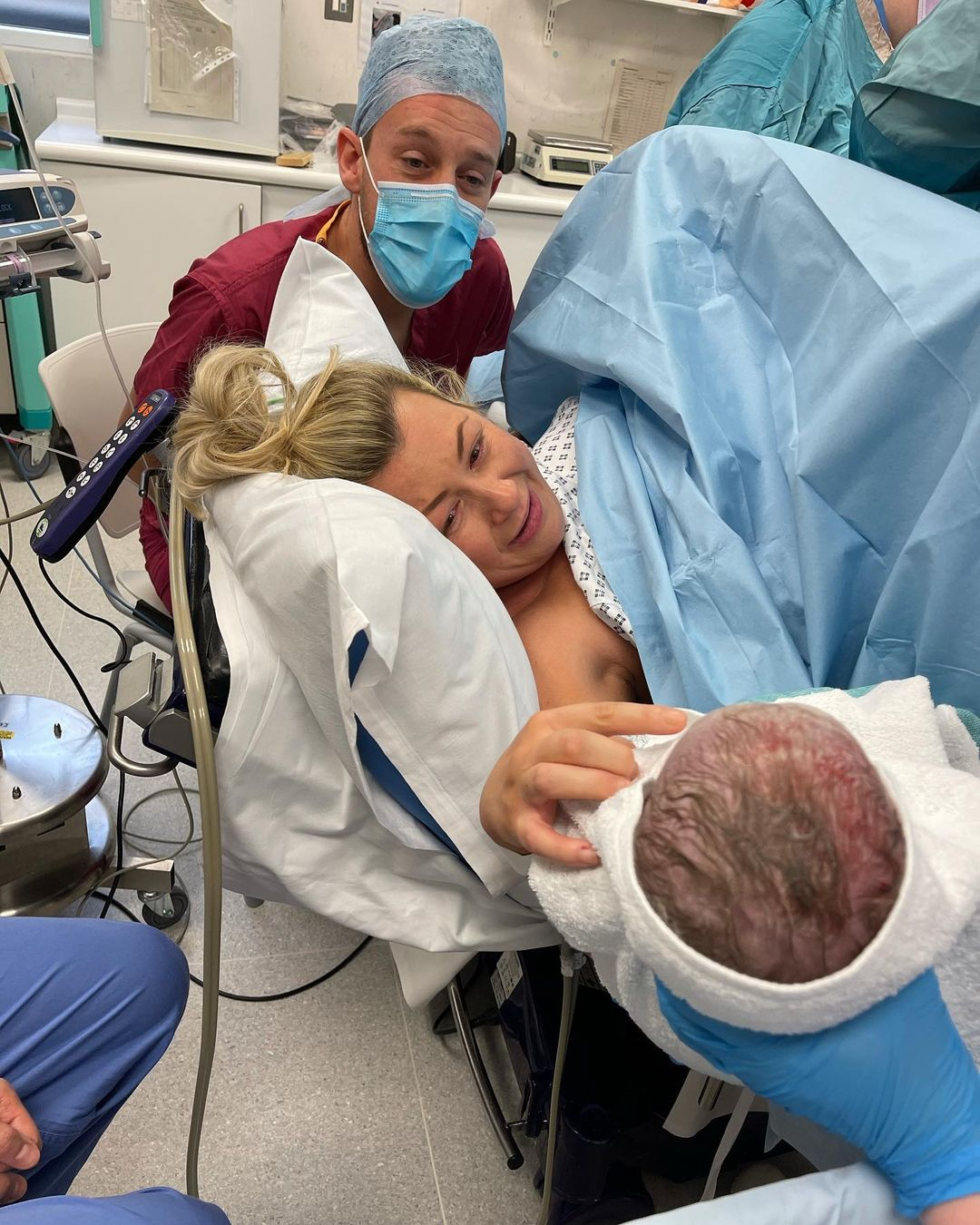 Chris was inundated with supportive messages from followers, including his famous pals. 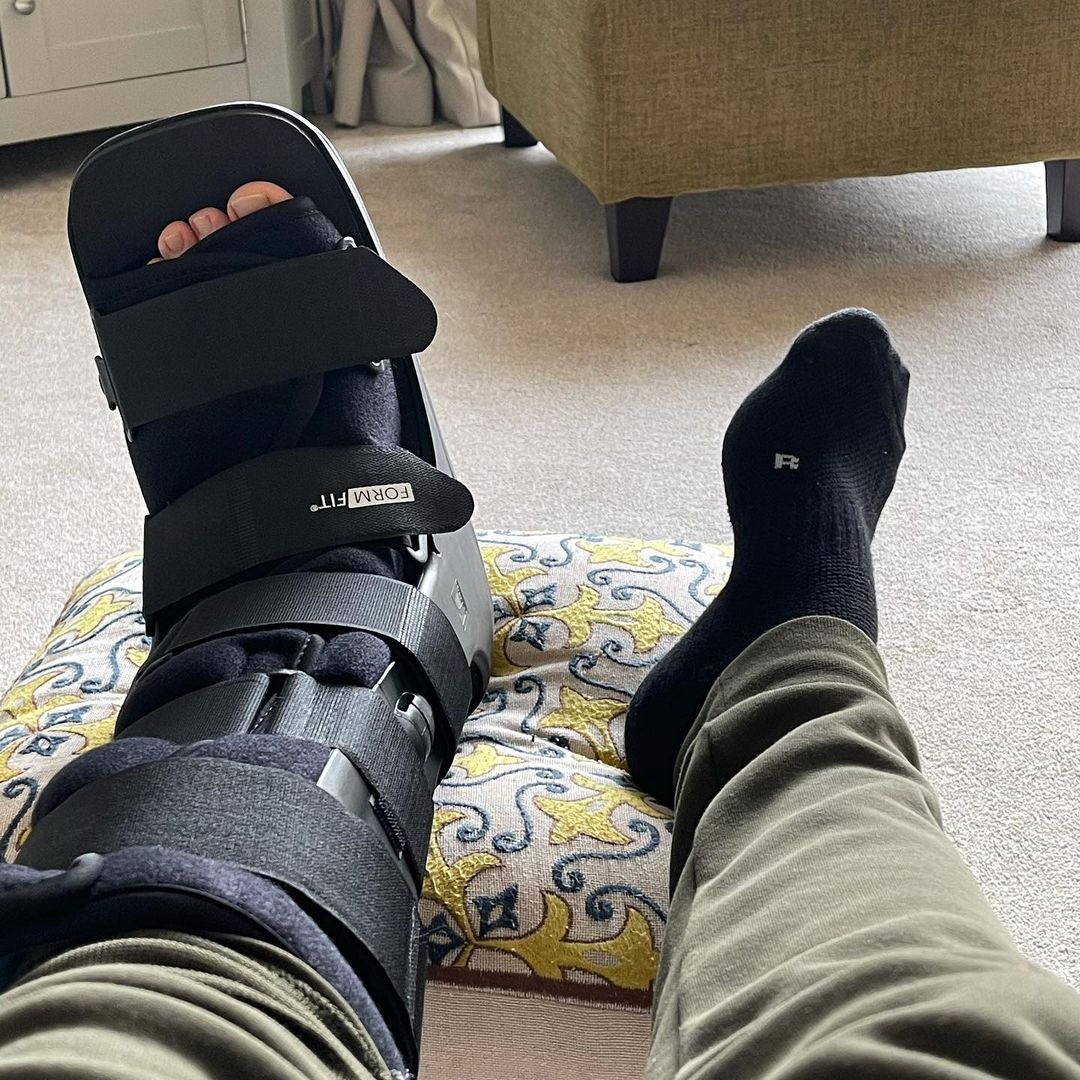 And Keith Lemon added: "Ooops! Did ya fall of ya space hopper?"

Meanwhile, Rosie was clearly unimpressed with her husband's blunder, sharing a photo of Chris balancing on crutches alongside the curt caption: "I can’t even look at him."

Clearly tickled by the post, Frankie Bridge quipped in the comments: "😂Oh for f**k sake 😂😂😂" 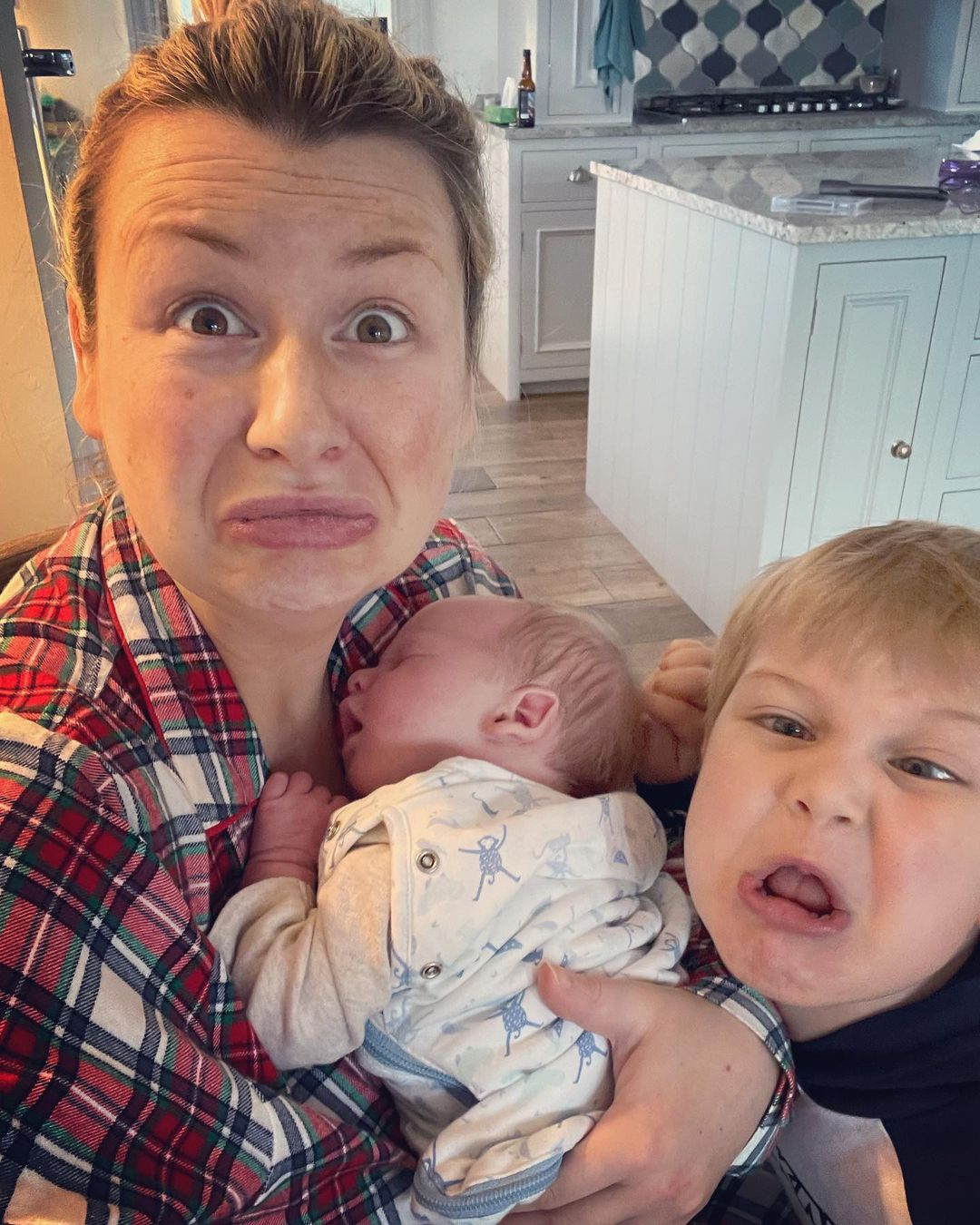 Oti Mabuse echoed her sentiment, sharing a string of crying with laughter emojis.

Earlier this month, Chris and Rosie – who married in 2014 – announced that their son Rafe had been born on 6 January.

To make lockdown even harder for the pair, injured Chris, and recovering Rosie will also have to juggle caring for their toddler, with the pair also mum and dad to four-year-old Robin.