CHRIS Noth has been accused of sexual assault by two women as the Sex and the City actor slams the rape allegations.

The two women claim that Noth sexually assaulted them more than a decade ago. 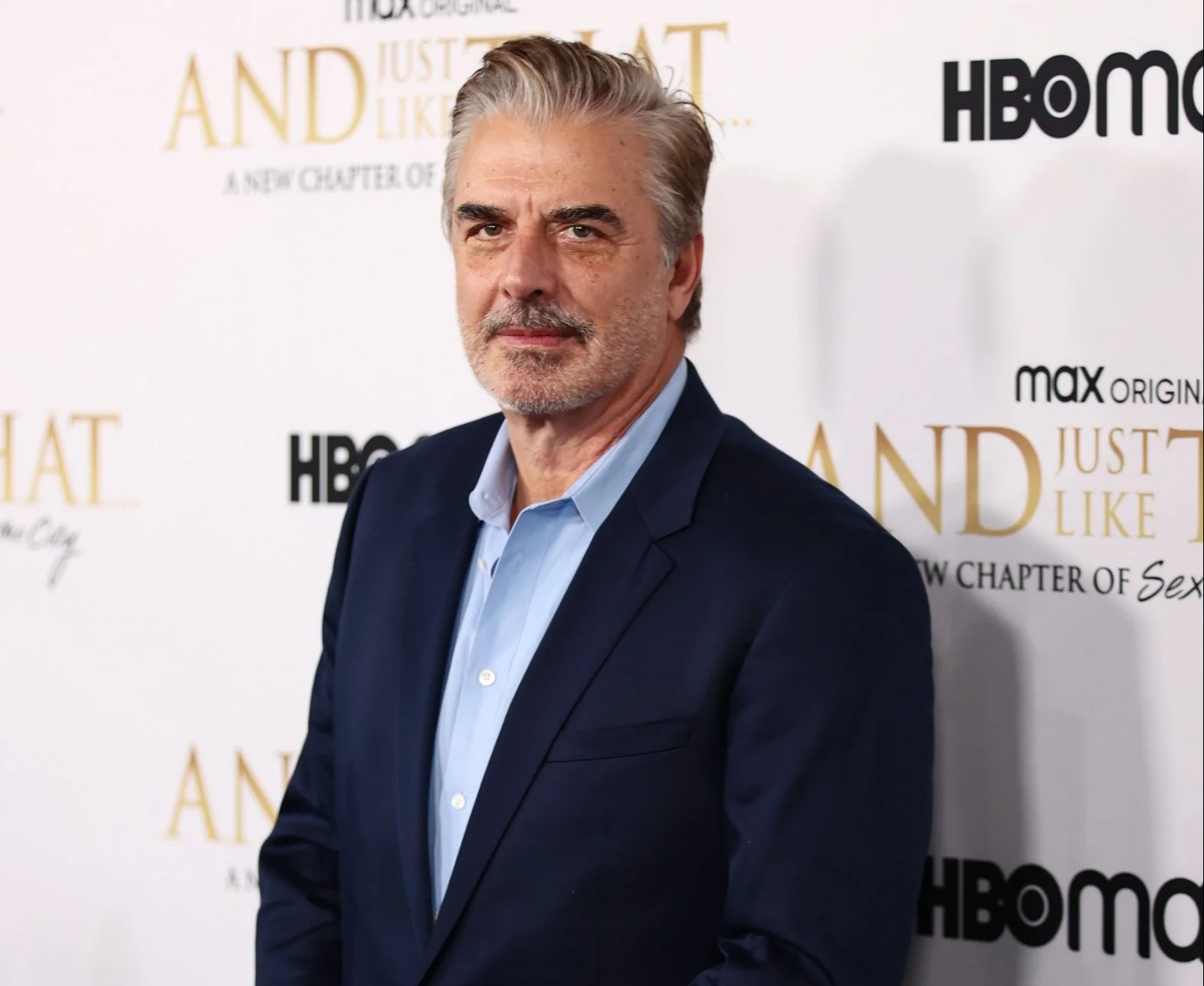 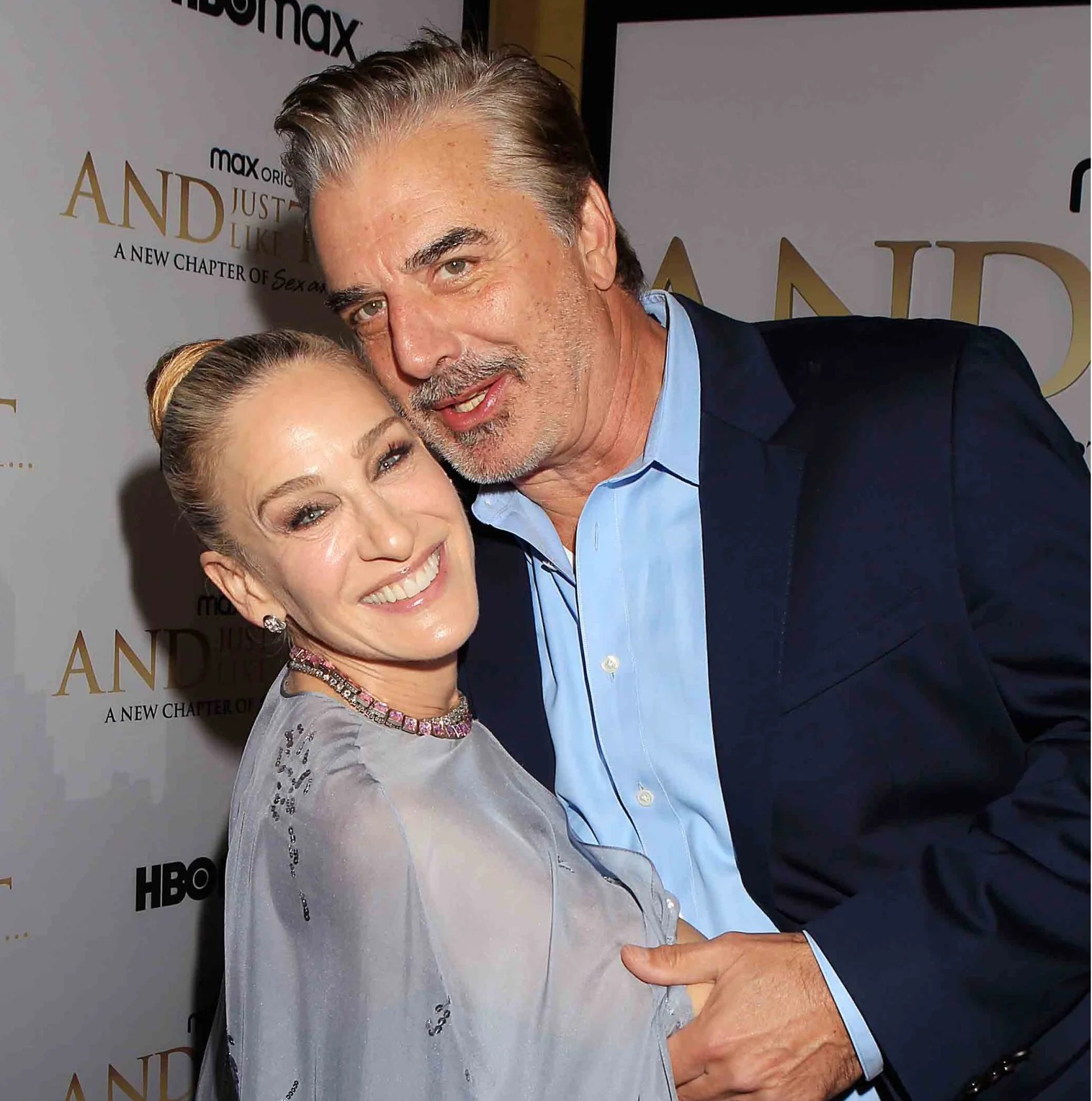 Zoe, 40, and Lily, 31, reportedly approached The Hollywood Reporter with the claims separately, months apart, and who do not know each other.

The women said promotions and press reports of HBO Max’s Sex and the City sequel series And Just Like That stirred painful memories of incidents they say occurred in Los Angeles in 2004 and New York in 2015.

Noth reprised his role as Mr Big in the latest Sex and the City sequel.

Noth responded to the claims in a statement to THR: “The accusations against me made by individuals I met years, even decades, ago are categorically false.

"These stories could’ve been from 30 years ago or 30 days ago — no always means no — that is a line I did not cross. The encounters were consensual.

"It’s difficult not to question the timing of these stories coming out. I don’t know for certain why they are surfacing now, but I do know this: I did not assault these women,” the Sex and the City actor added.

Lily, now a journalist, reached out to THR in August, saying: “I’m not sure how you go about this sort of story and how you find the other [email protected]

Zoe, who still works in the entertainment industry, contacted the outlet in October and said that "seeing that he [Noth] was reprising his role in Sex and the City set off something in me."

Zoe added that for years she "buried" the experience, but decided it was time “to try to go public with who he is.”

After graduating from college in 2004, Zoe – then 22 – moved to Los Angeles to work in an entry-level job for a high-profile firm where Noth and other celebrities regularly had business.

“He would walk by my desk and flirt with me. He somehow got my number from the directory and was leaving messages on my work phone.

"My boss was like, ‘Mr. Big’s leaving messages on your voicemail,'" she told THR.

Zoe's ex-boss told the outlet that she witnessed Noth talking to her former employee at her desk.

Zoe also reportedly let her listen to some “kind of flirty” voicemails from Noth.

The former boss told THR that she thought it was odd that Noth, who was 49 at the time, had gotten Zoe’s number and left those messages, but said she didn’t find it alarming.

“This was peak Sex and the City. He was like a god to us," Zoe's ex-boss told the outlet.

For the latest news on this story keep checking back at Sun Online.