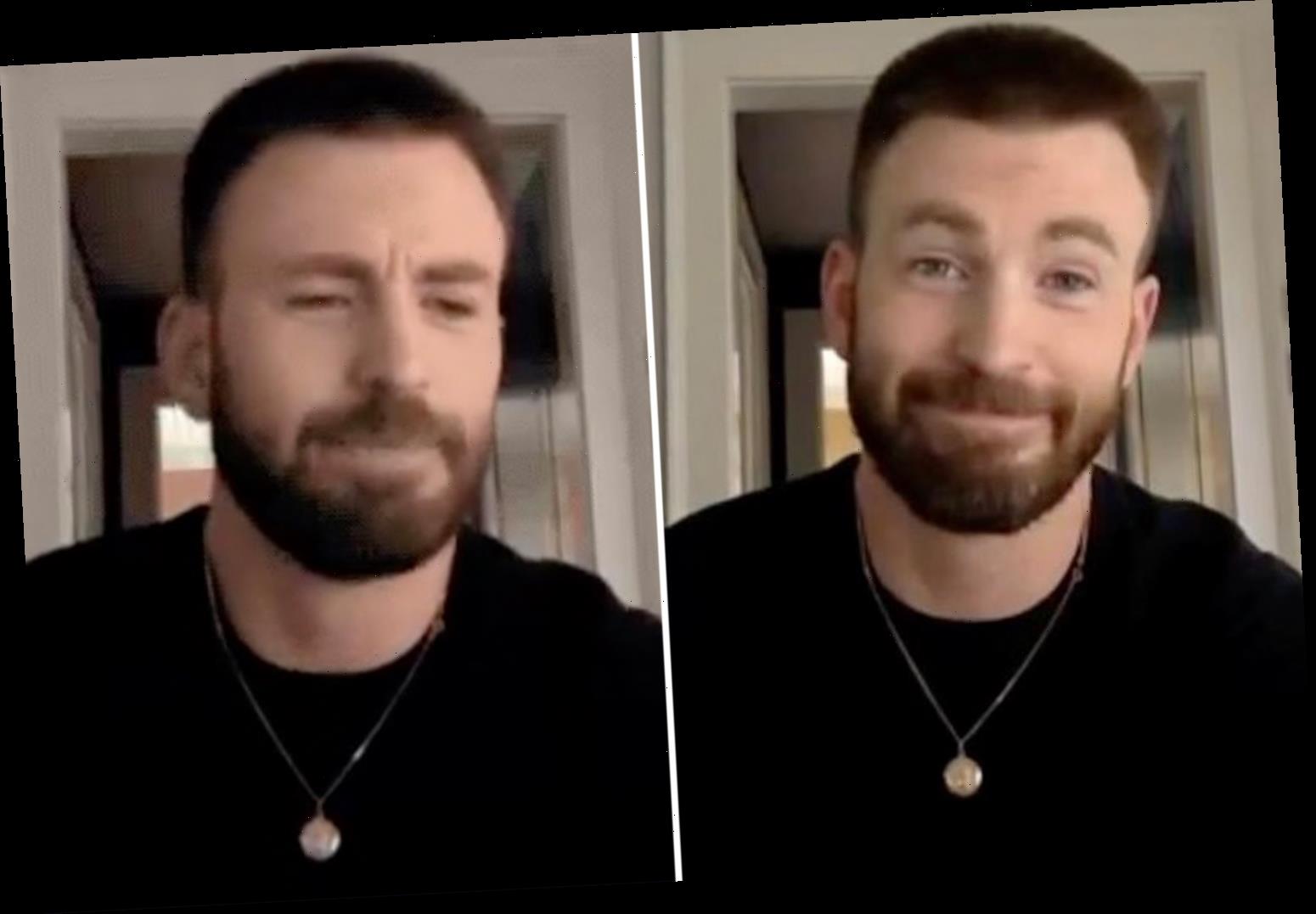 CHRIS Evans has spoken for the first time about his 'embarrassing' nude photo leak.

The Avengers star went viral at the weekend after he accidentally shared a screenshot of several risqué photos to his social media account. 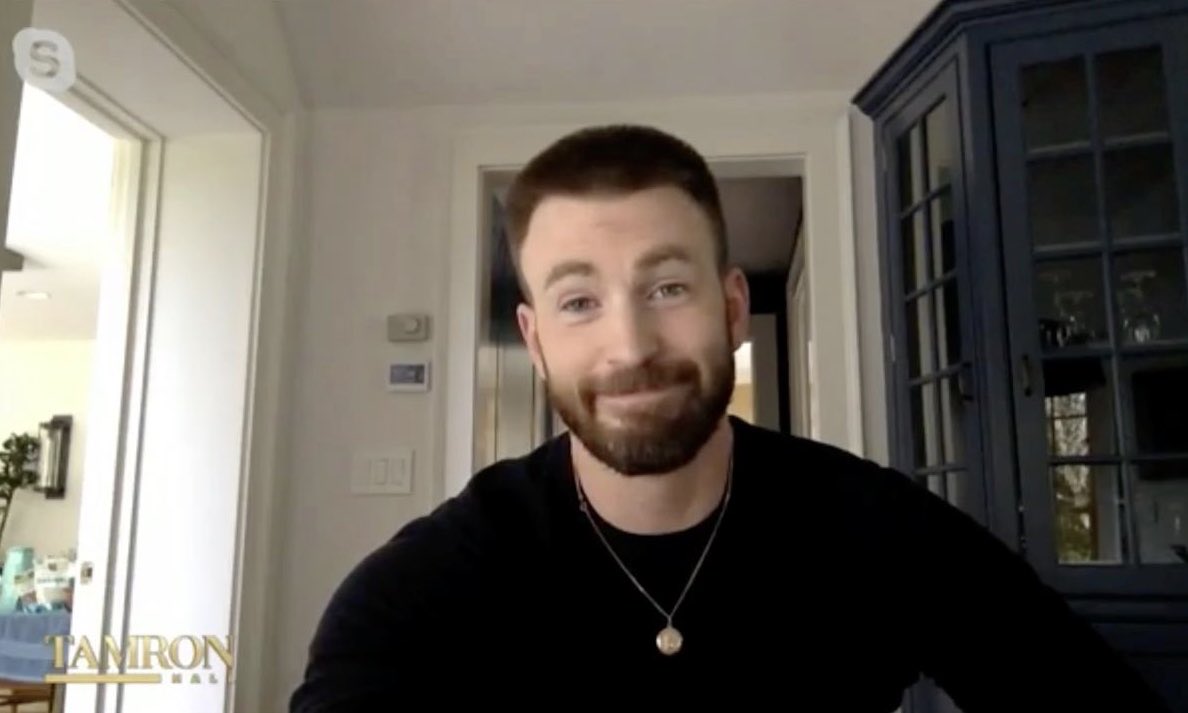 Appearing on the Tamron Hall Show today, the Knives Out actor addressed his social media slip-up with hilarity and admitted it was a "teachable moment".

Chris laughed: "Something happened this weekend?"

"It was an interesting weekend full of lessons learned, a lot of teachable moments," he added before thanking his fans.

"It's embarrassing, but you gotta roll with the punches. I have fantastic fans who came to my support." 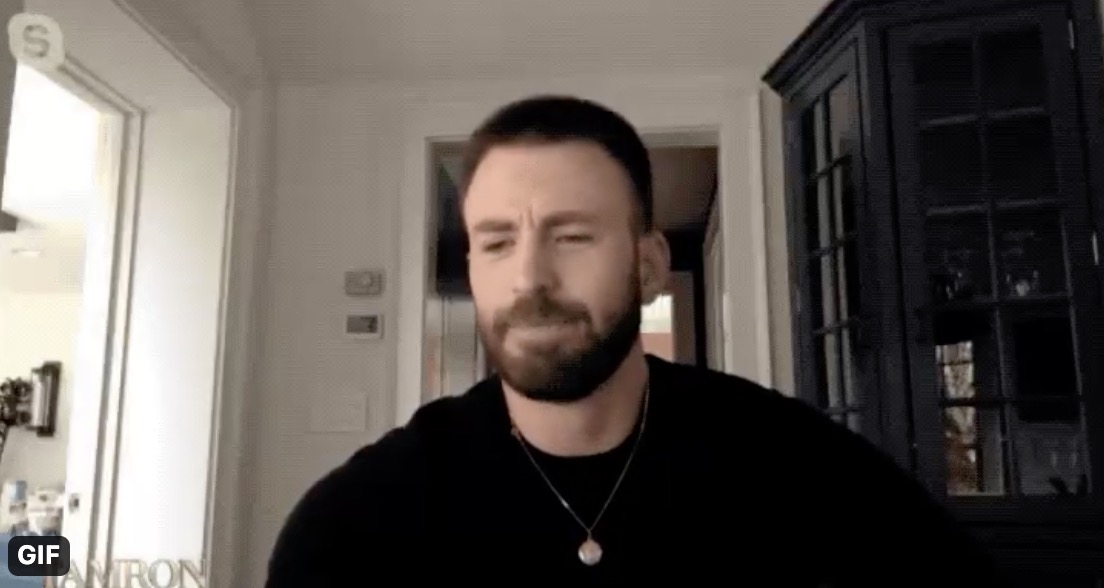 The Captain America star broke his social media silence on Twitter as he joked about his embarrassing situation while also urging his fans to vote in the upcoming presidential election on November 3.

The 39-year-old wrote to his 14million followers: “Now that I have your attention…. VOTE Nov 3rd!!!” 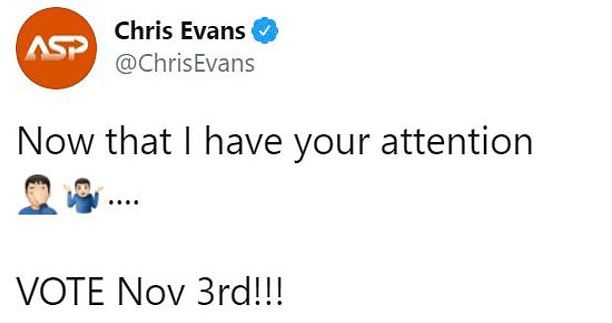 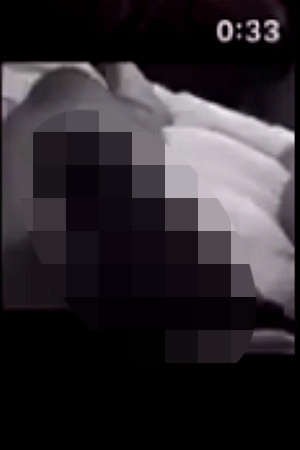 The screen star left fans marvelling at his camera reel when he shared a screenshot of several risqué photos to his social media account over the weekend.

The photos were seen by millions before the Boston native got rid of his post and it soon became the number one trending topic on Twitter.

At the time, fans rushed to Chris' defense asking people to respect his privacy as he suffers from anxiety.

They then flooded any Chris social media tags with wholesome pictures of the actor and his dog while others began sharing their own memes of the mishap.

His brother Scott Evans, 36, posted: “Was off social media for the day yesterday. So. What’d I miss?”

While his Avengers co-star Mark Ruffalo, 52, joked: "@ChrisEvans Bro, while Trump is in office there is NOTHING you could possibly do to embarrass yourself.