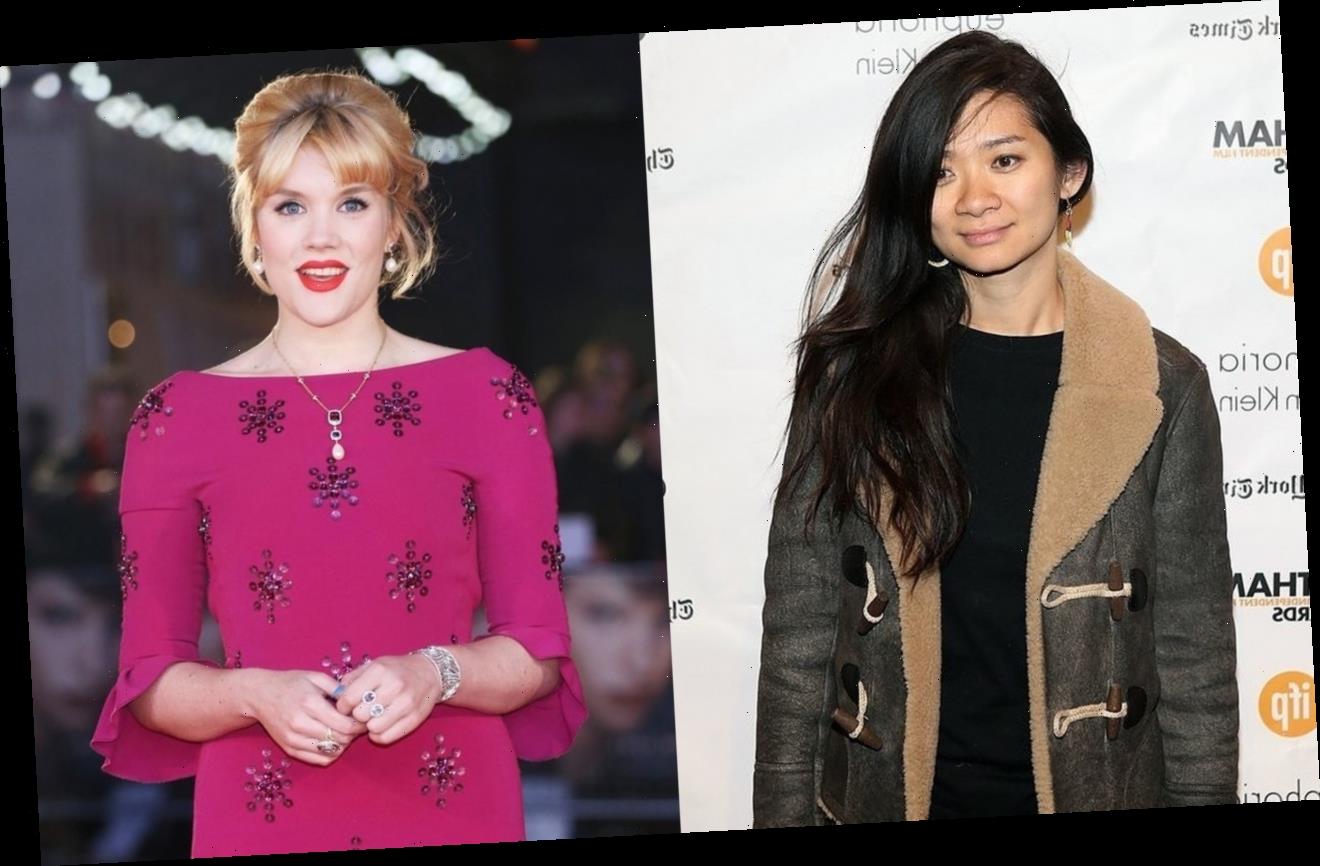 The ‘Nomadland’ director and the ‘Promising Young Woman’ helmer are up for best director as the complete nominations list for the upcoming Academy Awards is announced.

AceShowbiz –Chloe Zhao and Emerald Fennell will both compete for best director at the 2021 Academy Awards setting a new record for female auteurs in the category.

The nominations, announced on Monday (15Mar21) by actor-producer Priyanka Chopra Jonas and her husband, singer-songwriter-actor Nick Jonas saw both Zhao’s “Nomadland“, and British talent Fennell’s “Promising Young Woman” selected in the Best Picture category, as well as earning them nods for their direction, breaching a new barrier again for female directors, who have typically been overlooked.

It is the first time in the Academy Awards’ nearly almost 100-year history, more than one female director has been nominated in the best director category.

In total, only five women have been nominated in the best director category, with Kathryn Bigelow, who directed 2010 movie “The Hurt Locker“, the first and only female director to win in the category.

Both films garnered several nominations, with “Nomadland” collecting six including Best Actress for lead Frances McDormand, and Fennell’s “Promising Young Woman” earning a Best Actress nod for Carey Mulligan among its five nominations. While David Fincher helmed “Mank” is the Oscars most nominated movie with 11 nods.

Director Fincher will compete against Zhao, Fennell, Aaron Sorkin for “The Trial of the Chicago 7” – which garnered seven nods – Thomas Vinterberg for movie “Another Round“, and Lee Isaac Chung for “Minari“.

In the Best Actor category, Chadwick Boseman was given another posthumous nod for his role in “Ma Rainey’s Black Bottom“, alongside his co-star Viola Davis who gets her fourth Oscar nomination, and her second nod for Best Actress.

The Best Actress category is rounded out by first-time nominees, singer Andra Day for “The United States vs. Billie Holiday” and former “The Crown” star Vanessa Kirby for “Pieces of a Woman“.

In a move that may cause some controversy, British star Daniel Kaluuya is nominated in the Best Supporting Actor group for his starring role in “Judas and the Black Messiah“, alongside his co-star LaKeith Stanfield. Also in the supporting actor group are; Sacha Baron Cohen for “The Trial of the Chicago 7”, Leslie Odom Jr. for “One Night in Miami…“, and Paul Raci for “Sound of Metal”.

Elsewhere Disney’s “Soul” and “Onward” will battle it out for the Animated Movie category, which is rounded out by “Over the Moon“, “Shaun the Sheep Movie: Farmageddon“, and “Wolfwalkers“.

The Oscars will take place on Sunday, 25 April.