CHLOE Ferry braved the cold weather in a black plunging bra as she took her dog Ivy for a walk.

The reality star showed off her enviable curves as she bared her chest despite the chill. 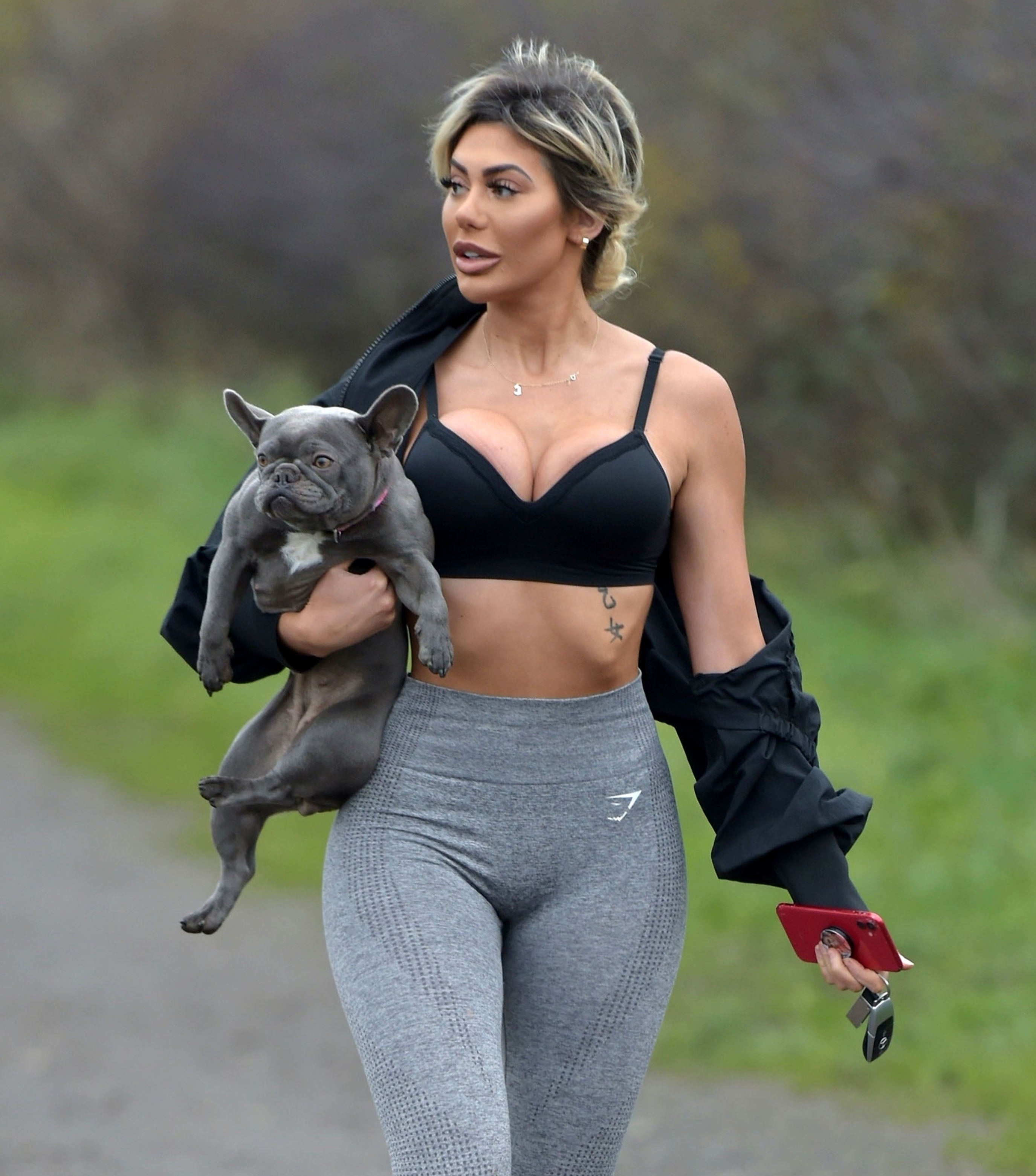 The Geordie Shore favourite took time to enjoy some fresh air with her cute French bulldog, before combining the dog walk with a jog.

Chloe shared the dog with her ex Sam Gowland, who she dated for nearly two years before their split in 2019.

Earlier today Chloe's fans were left doing a double take after she posted posing in her bra brandishing what some thought at first glance was a sex toy. 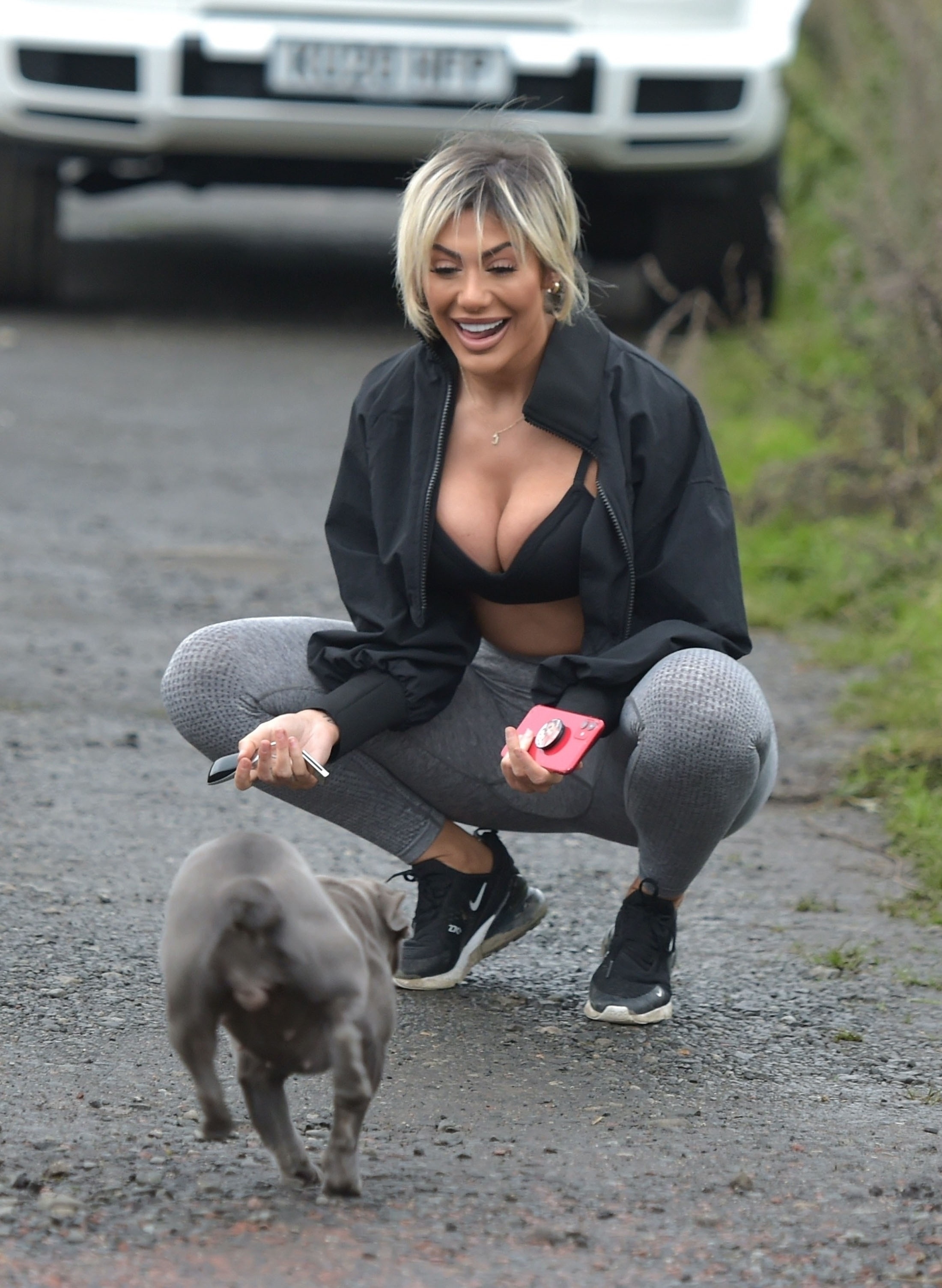 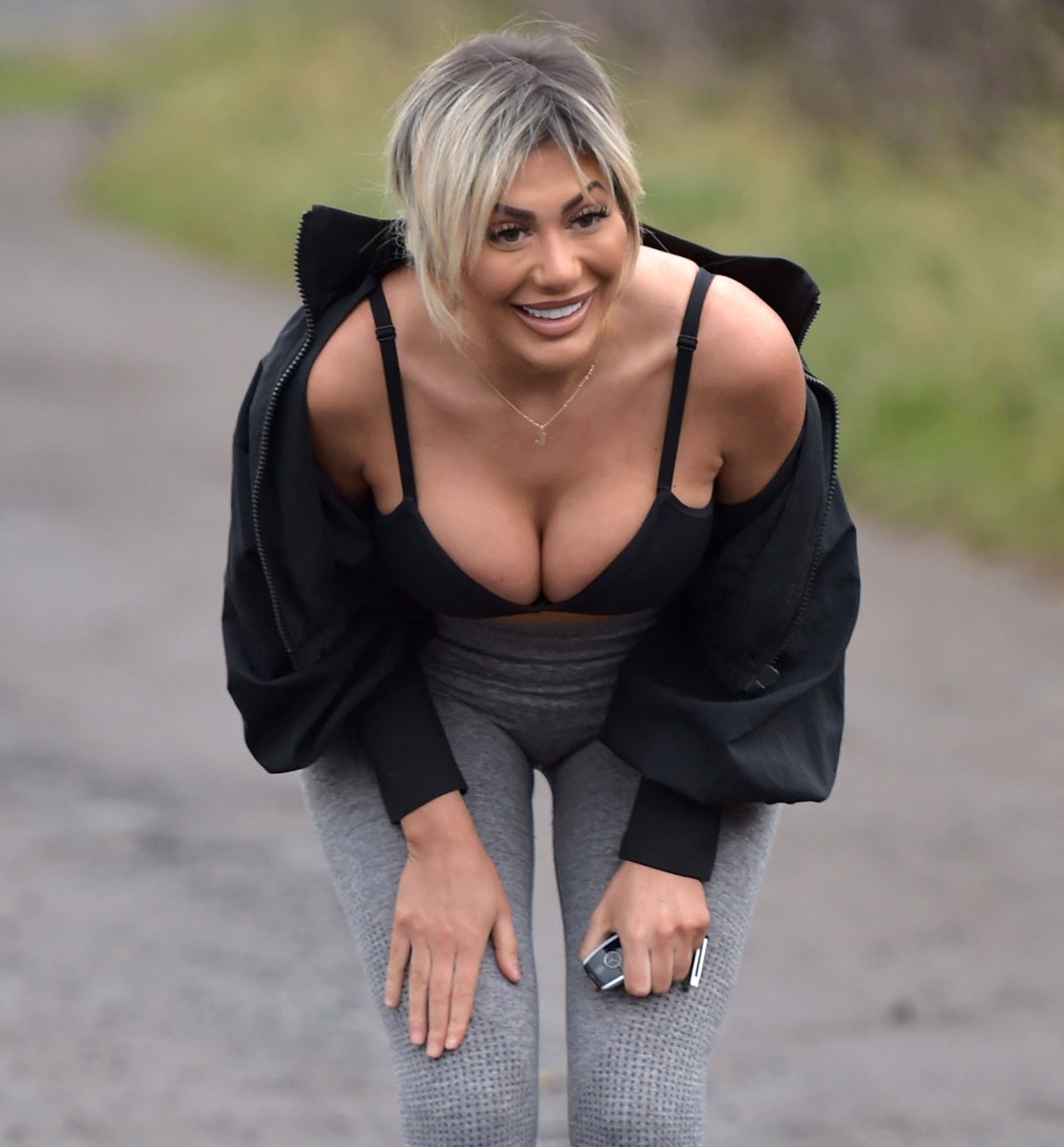 The star was promoting a hair tool by brand Bondi Boost on her Instagram when many of her followers mistook the wave wand for a rather intimate device.

In the post, Chloe highlighted her cleavage in a white semi-sheer bra and black shorts as she held the hair tool beside her recently waved locks.

Captioning the shot, she penned: "GIRLS LOOK 😍 I found the best wave wand by @bondiboost and I've created the perfect beach wave look 🌊

"So easy to use and lasts all day!" before directing them to her Instagram Stories for a tutorial.

However, it seemed many of her 3.5million followers washed over the caption and jumped straight to her comments to ask if she was holding a sex toy.

One penned: "I thought that was something else at first 😂" 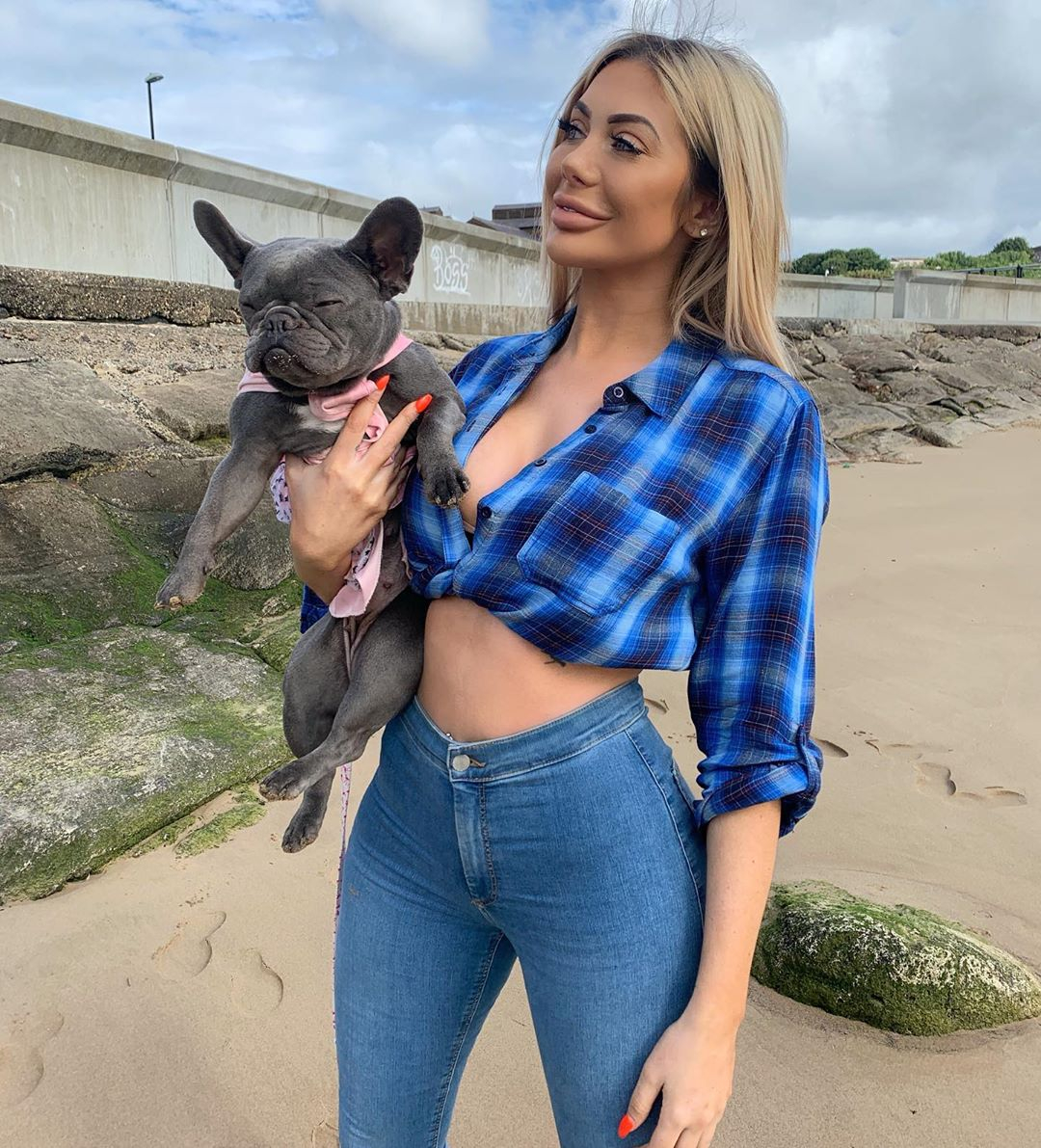 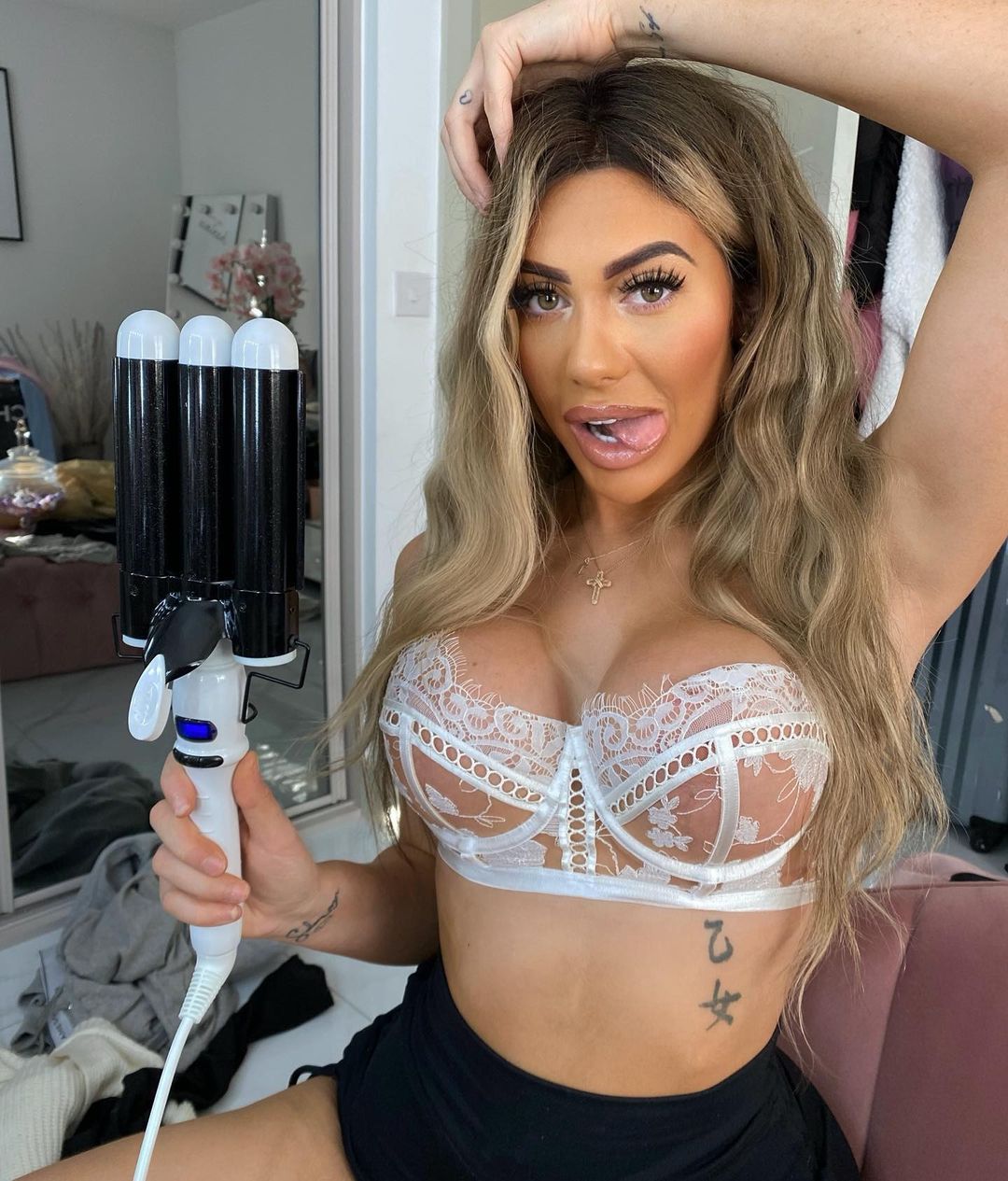 "Wondered what that was in ur hand for a minute" (sic), another shared. "Don’t look like a 'wave wand' to me🤣".

"Thats a triple threat right there chloe 😂😂😂😂😂😂" (sic), another concluded.