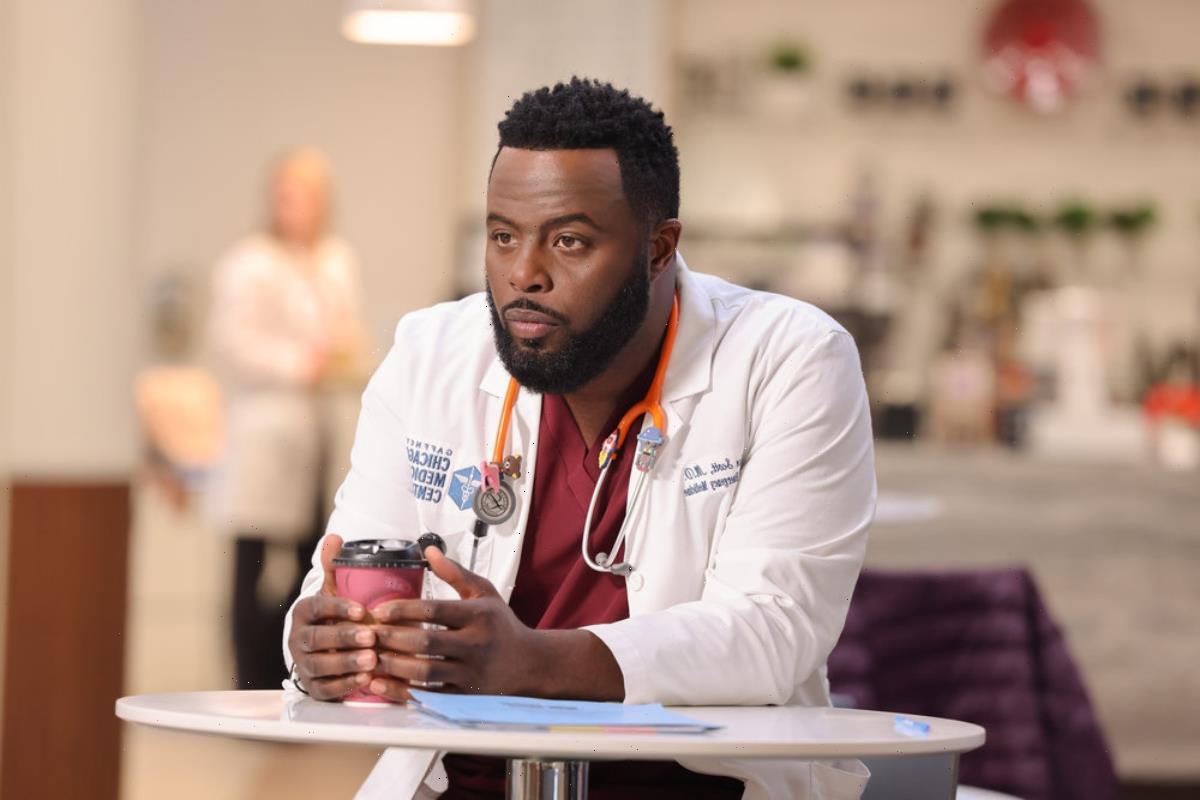 Chicago Med Season 7 added Guy Lockard as a series regular. The actor portrays Dr. Dylan Scott, a physician at Gaffney Chicago Medical Center and former cop. Chicago Med has already had quite a few casting changes. As the season ends, fans might wonder whose returning for season 8. Guy Lockard recently Tweeted something that may point toward his return. 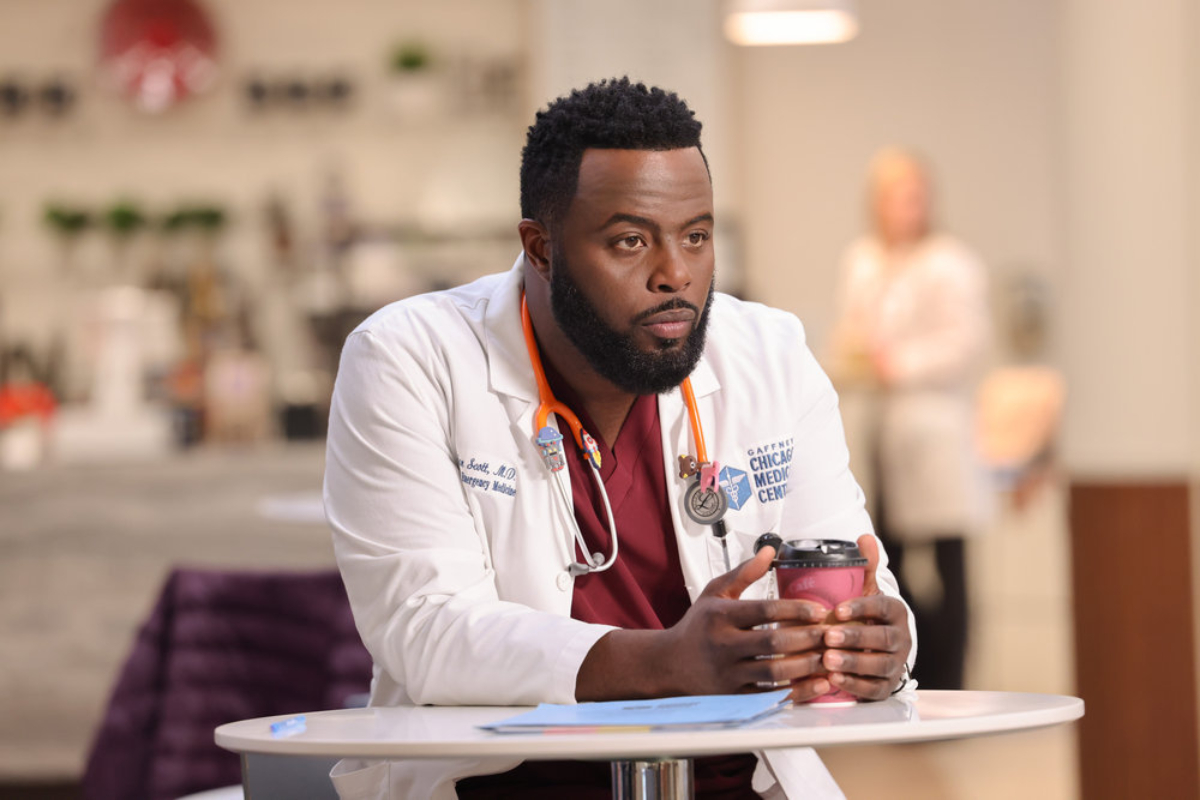 Chicago Med Season 7 introduced Guy Lockard and Kristen Hager. The actors joined the series after the departure of Torrey DeVitto and Yaya DaCosta. Steven Weber also became a series regular. However, fans were shocked when Hager left the series in the middle of season 7. Some fans speculated that Hager’s departure was due to her pregnancy.

Regardless, the door is open for Hager to return in the future. “We all really liked Kristen and would welcome her character coming back in the future,” executive producers Diane Frolov and Andy Schneider told Deadline. Additionally, Deadline has confirmed that Steven Weber, who plays Dr. Dean Archer, will return for season 8. But what’s the status on Lockard?

There’s a lot more story to tell with this character. Luckily it seems like Guy Lockard will be back for Chicago Med Season 8. Three weeks ago, the actor Tweeted, “Just ran into the legendary @randyflagler at COVID Testing (all three shows go through COVID testing before we can go to set), and I’m pissed. I forgot to take a pic with my dude and probably won’t see him again until next season.”

Randy Flagler portrays Harold Capp in Chicago Fire, which has also been renewed for additional seasons. It sounds like both actors are anticipating returning to the One Chicago franchise once the show returns. One Chicago fans have one more thing to look forward to.

There are only three episodes left until the Chicago Med Season 7 finale, and fans have many questions that need answers. Dr. Choi was recently blindsided by the news that his father and one of his military friends were in love.

Dr. Hannah Asher returned to the hospital and is trying to gain her coworker’s acceptance and trust. Of course, Dr. Scott was also left dealing with his breakup with Milena. The finale is set for May 27, 2022, and One Chicago fan won’t want to miss it.