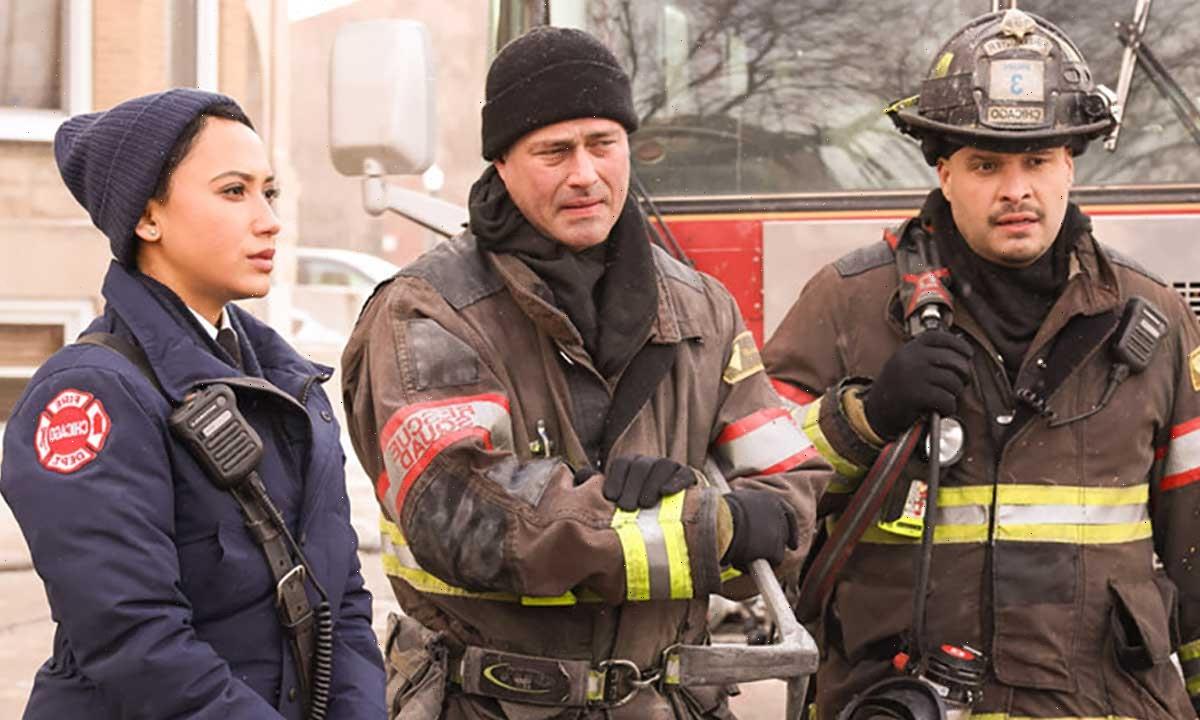 The season ten finale of Chicago Fire is just weeks away, and it seems that tensions are running high among the cast as it could see any of the show’s characters killed off in a dramatic twist.

Speaking in a new interview, Joe Minoso, who plays Joe Cruz in the firefighter drama revealed that he and his co-stars, including Taylor Kinney, Miranda Rae Mayo, David Eigenberg and Eamonn Walker are naturally concerned about their character’s fates.

“I think for Chicago Fire and PD, the cast worries. [For] Med, it’s a little harder for the doctors to die, but it is definitely something that’s always at the back of your head,” he told Us Weekly. “Any given episode can be your last.”

MORE: Why these One Chicago stars left the franchise and where they are now

“Typically when you get to the last two, three episodes if your story line is lighter, you’re kind of happier about it because it means they’re not really focusing on the character. So hopefully [that means] they’re not gonna kill you off,” he explained, although he remained tight-lipped on what’s in store for his character.

Chicago Fire has been notorious for keeping cast exits under wraps and has never been afraid to write out fan favourites over the years. Previous shocking exits include Charlie Barnett, Lucifer star Lauren German and most recently, Jesse Spencer, who played one of the show’s original characters, Matthew Casey.

Are you a fan of the NBC drama?

In the show’s milestone 200th episode, fans saw the firefighter leave the Windy City for three years to move to Oregon and help raise his late best friend’s children.

However in a recent chat with press earlier this month, showrunners Derek Haas and Andrea Newman teased that viewers can perhaps expect to see Matthew back for the season ten finale – which means the series could end on a more positive note with the wedding Lieutentant’s Kelly Severide and Stella Kidd.

“Kara is scheduled to be back for the finale and may be bringing someone with her from Oregon – maybe,” Derek said. “I am not writing anything in ink, but we’re penciling it in.”

“We love Jesse Spencer and we are excited to try and get him back for the finale,” added Andrea, adding that it is their “goal” for Casey to make an appearance.