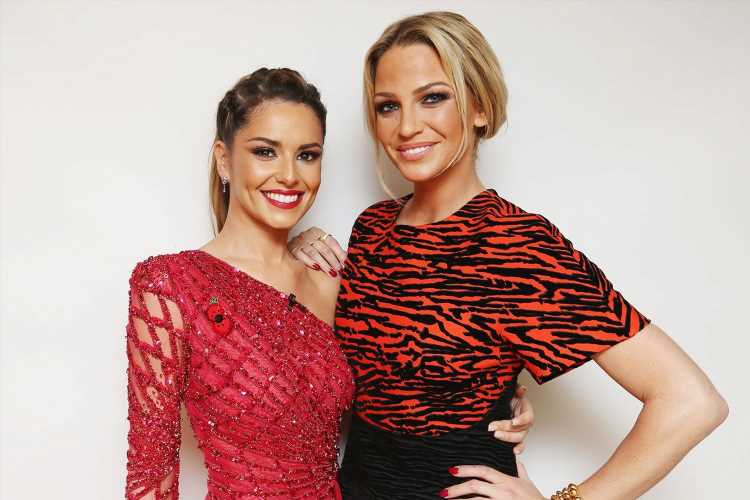 CHERYL has reportedly taken a break from performing after being “hit hard” by Sarah Harding’s death.

Girls Aloud singer Sarah tragically died in September at the age of 39 after a short battle with breast cancer. 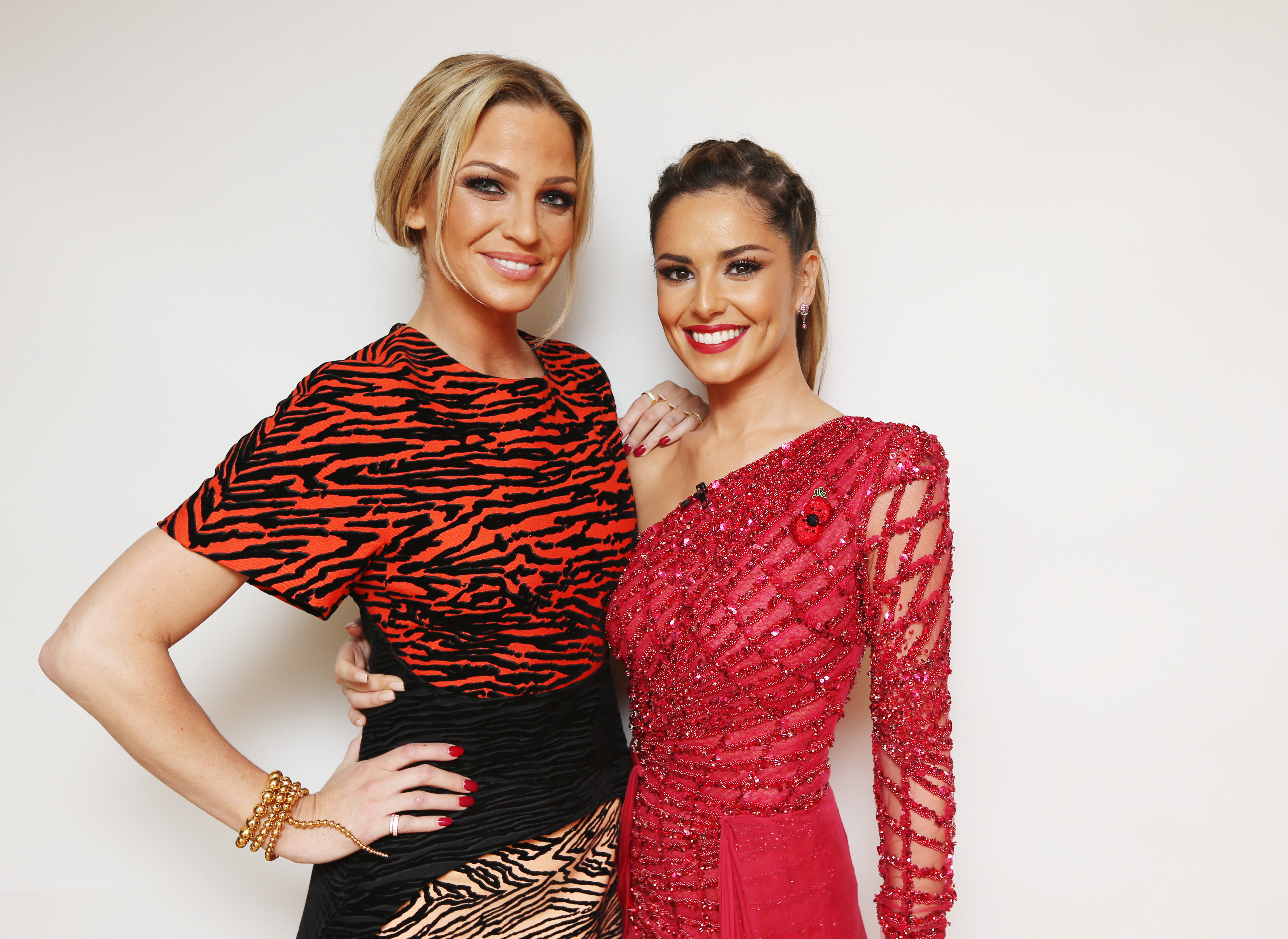 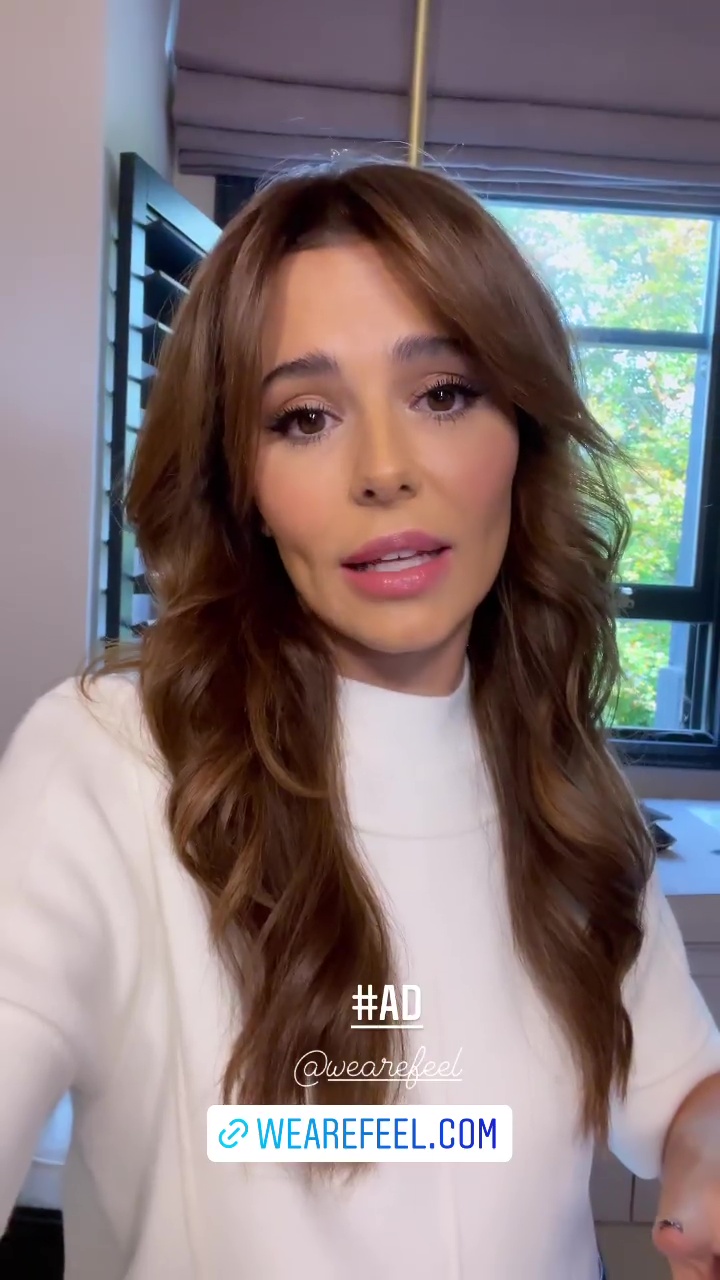 Her former bandmate has not made a public appearance since and made the decision to pull out of Birmingham Pride last month,

A source revealed that devastated Cheryl, 38, is now concentrating on her “wellbeing” as she struggles to deal with the loss.

They told Closer magazine:  “The shock and devastation have hit her so hard.

“She's not in any mindset to think about performing so she's taking a little break to prioritise her wellbeing.”

The source added: “Sarah's death was announced by her mum on Instagram and Cheryl previously spoke of her grief as she paid tribute to her bandmate – who she had reconciled with in recent years.”

Cheryl’s long awaited return to the stage happened just before tragedy struck – she had been performing at Mighty Hoopla festival in Brixton.

But she pulled out of her next appearance, telling her fans:  “Saying goodbye to somebody you spent such a massive piece of your life with is like nothing else.

“My heart is heavy. Grief is such a harsh experience and an absolute rollercoaster of emotions. Questions without answers and pain without resolve. So tumultuous and constant.

“With that said I am sorry but I really am not emotionally, mentally or physically able to perform for you this Saturday at Birmingham Pride.

“I apologise wholeheartedly and I can only hope for your understanding… (I promise I will make it up to you somehow).

“I feel now I just need some time to sit with my feelings and process the grief. Nothing prepares you for this bit.”

Cheryl’s bandmate Kimberley Walsh also revealed the band have shelved talks about their 20th anniversary reunion in light of the loss.

The Sun Online has contacted Cheryl's rep for comment. 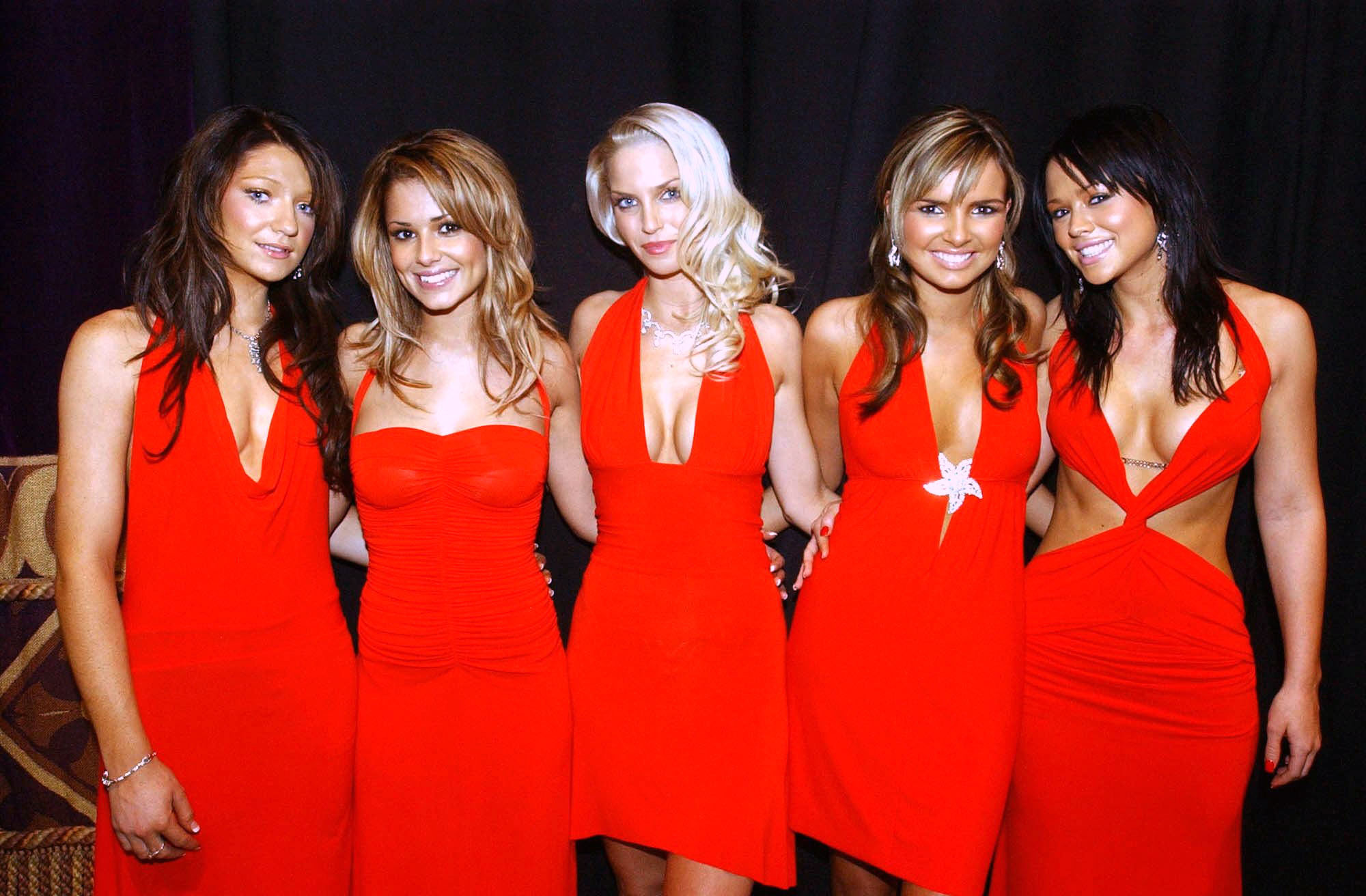