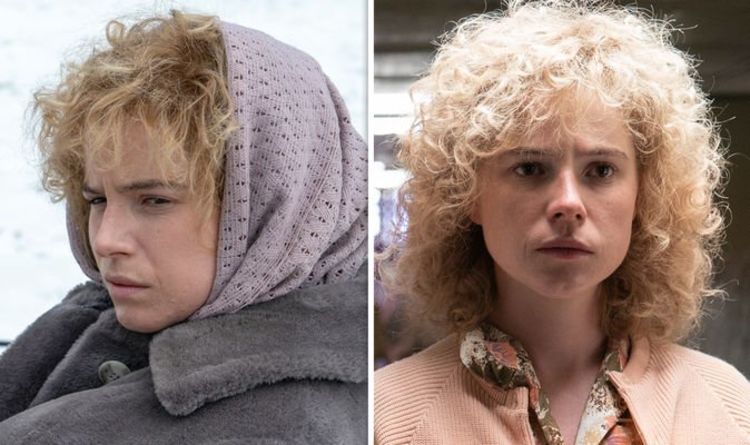 Chernobyl is available to stream on NOW TV, HBO, and Sky Go now. The series is based on real events and many of the characters in the show are real. Irish actress Jessie Buckley portrays the real Ludmilla Ignatenko in the series, whose inclusion serves to remind viewers of what the Chernobyl nuclear disaster did to families of those who helped prevent the disaster from becoming worse.

What happened to Ludmilla and her baby? How did radiation affect her baby?

Ludmilla Ignanetnko (played by Jessie Buckley) was pregnant at the time of the Chernobyl nuclear disaster.

She was at home when her husband Vasily (Adam Nagaitis) responded to the fire at reactor number four, unaware that a nuclear explosion had just occurred.

As a result, Vasily received more than a lifetime dose worth of radiation and he died of acute radiation syndrome two weeks after the explosion.

Chernobyl creator Craig Mazin was drawn to the real Ludmilla after reading her emotional account in Svetlana Alexievich book, Voices of Chernobyl.

Speaking in the official Chernobyl podcast, showrunner and creator Mazin said: “The actions that occurred that night are very much inspired by a story that she tells in the book.

“I tried to tell it as accurately as I could because it is just incredibly moving and beautiful.

“I didn’t really do anything to embellish it or change facts. I really just took what was there that she reported. And I found her story to be the most heart-wrenching of all the stories that I read because it was so much about love.“

HOW LONG WAS GORBACHEV IN POWER? 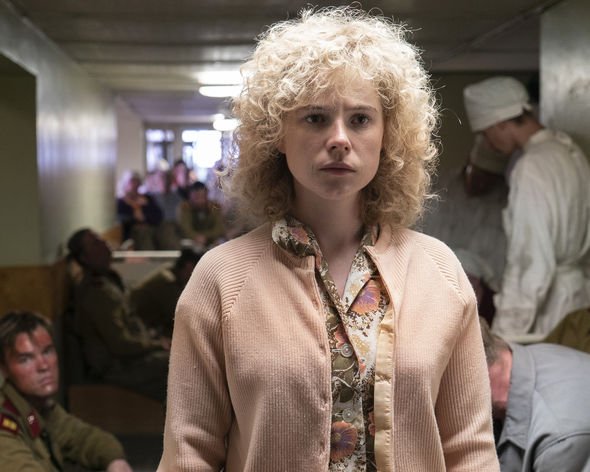 Ludmilla ignored nurses’ instructions to not touch her husband as he lay dying of acute radiation syndrome in a Moscow hospital.

The nurses even asked her if she was pregnant before she entered her husband’s ward, knowing the damaging impact it could have on her unborn child and her fertility.

Ludmilla, who was 23-years-old at the time, risked her own life and her baby’s life to be near her husband.

Ludmilla told nurses she had two children already and was not pregnant, knowing this would persuade the nurses to let her see Vasily.

WHO WERE THE KGB? 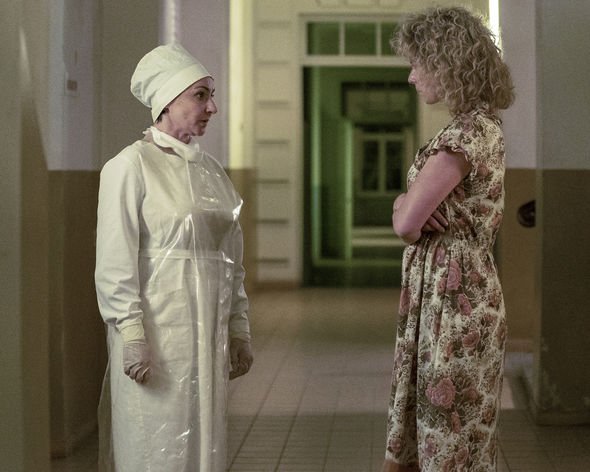 In Voices of Chernobyl, Ludmilla recalls the conversation she had with the nurse.

The radioactivity she had been exposed to around Vasily had a life-threatening impact on her unborn child.

Her newborn baby daughter Natashenka died hours after being born of cirrhosis of the liver and congenital heart disease.

DID CHERNOBYL RADIATION REACH THE US? 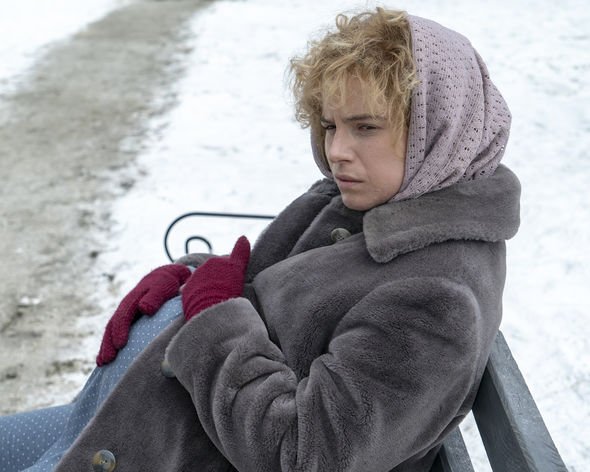 Today, there is still scientific debate on whether congenital birth defects and deaths can be linked to radiation from the Chernobyl nuclear disaster.

According to the Centre’s for Disease Control and Prevention, the foetus can be exposed to radiation.

The organisation’s fact sheet on radiation and pregnancy explains prenatal radiation exposure can occur when “mother’s abdomen is exposed to radiation from outside her body. Also, a pregnant woman who accidentally swallows or breathes in radioactive materials may absorb that substance into her bloodstream.

“From the mother’s blood, radioactive materials may pass through the umbilical cord to the baby or concentrate in areas of the mother’s body near the womb (such as the urinary bladder) and expose the fetus to radiation.”