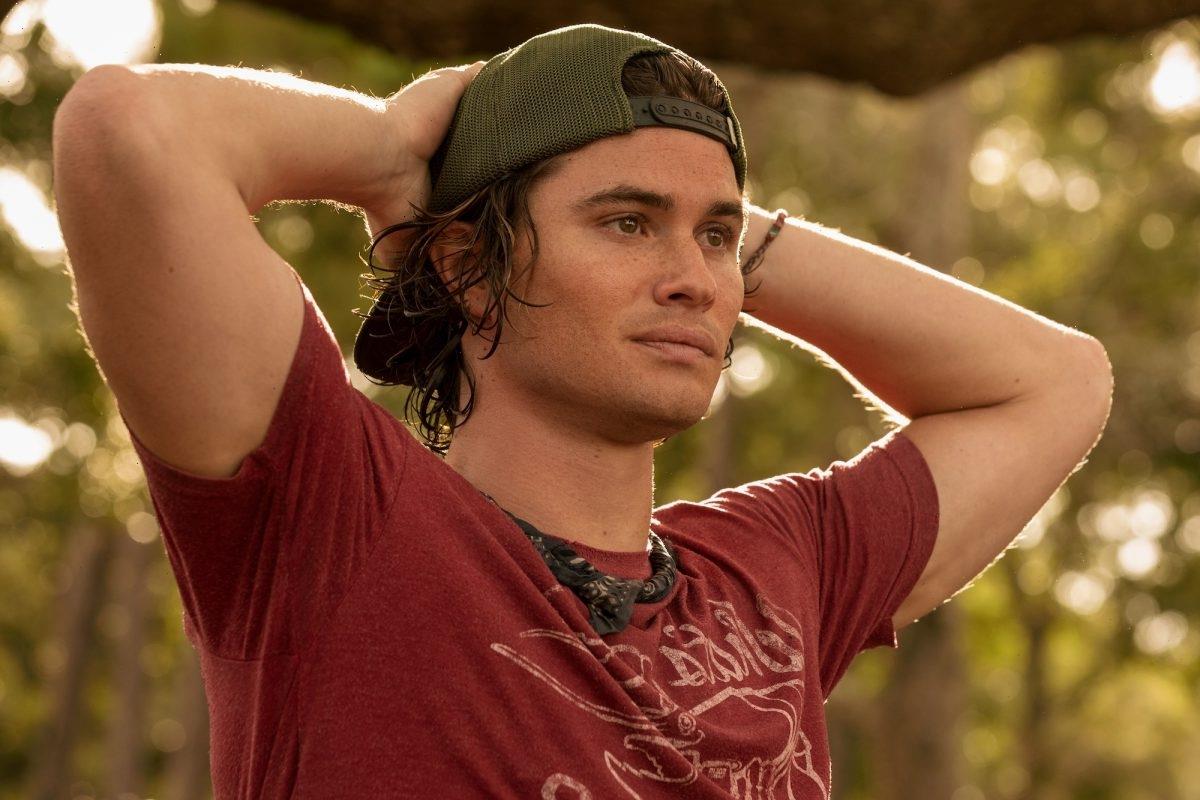 Over the weekend, Chase Stokes made a big announcement on his Instagram. It has only been a few weeks since Netflix released Outer Banks Season 2. While Stokes was highly active up to and during the season 2 premiere, now he’s taking a break from social media to focus on his mental well-being.

After season 1 of Outer Banks went viral, many fans couldn’t wait to see more from the Pogues. Outer Banks Season 2 debuted on July 30, 2021.

The Outer Banks cast, including Stokes, were excited about the season 2 release, sharing many teaser images on social media. “Holy guacamole it’s about to go down,” Stokes captioned a photo on Instagram the day before season 2 dropped.

He also shared a behind-the-scenes video of he and co-star Rudy Pankow the same day. “Me and toot’s final ride in the Twinkie for season two,” he wrote. “What a f—— journey it’s been. Hope you guys enjoy. Here’s us, doing what JJ & JB do best. Break things. Love you guys. P4L.” Now, Stokes is taking a break from social media.

Chase Stokes is detoxing from social media for now

On Aug. 21, Stokes opened up to his fans on Instagram. “Gonna do a little social media detox,” the Outer Banks actor shared in his Instagram Stories. “Gotta take care of my brain. Mental health is a lifelong journey.” The actor has spoken about mental health before, partnering with the non-profit Bring Change to Mind during mental health awareness month.

Stokes remains grateful for all of the love fans have shared regarding Outer Banks Season 2. “It’s been a hell of a year,” Stokes added. “We are all super thankful for taking our little show into your hearts and homes again.”

Moreover, Stokes promises he’ll return to social media eventually. “In the meantime, [I’m] going to have my team oversee my page.” He assured fans that anything shared from his social media accounts comes from a place of love for the foreseeable future.

Chase Stokes took a break from social media before

Stokes’ break from social media isn’t a first for the Outer Banks heartthrob. He took a brief hiatus from Twitter in July 2020 after some insensitive tweets from his past surfaced.

Another tweet included a photo captioned, “Surf n—.” And another screenshot showed a tweet that read: “Just because [you’re] old doesn’t give you the right to drive like a r—–.”

Shortly after the tweets started circulating, Stokes apologized. “I am flawed, and I am sorry,” he tweeted on May 18, 2020, continuing:

I have posted insensitive tweets. Again, I am incredibly sorry. I really am. I hope you guys see what I am currently doing and how I am continuing to do the right thing by being respectful in today’s climate. This does not excuse my words, nor am I excusing myself.

Stokes said he would continue to work toward using his platform to “bring light to the world.” After publishing his apology, Stokes’ Twitter went dark for a period of time.