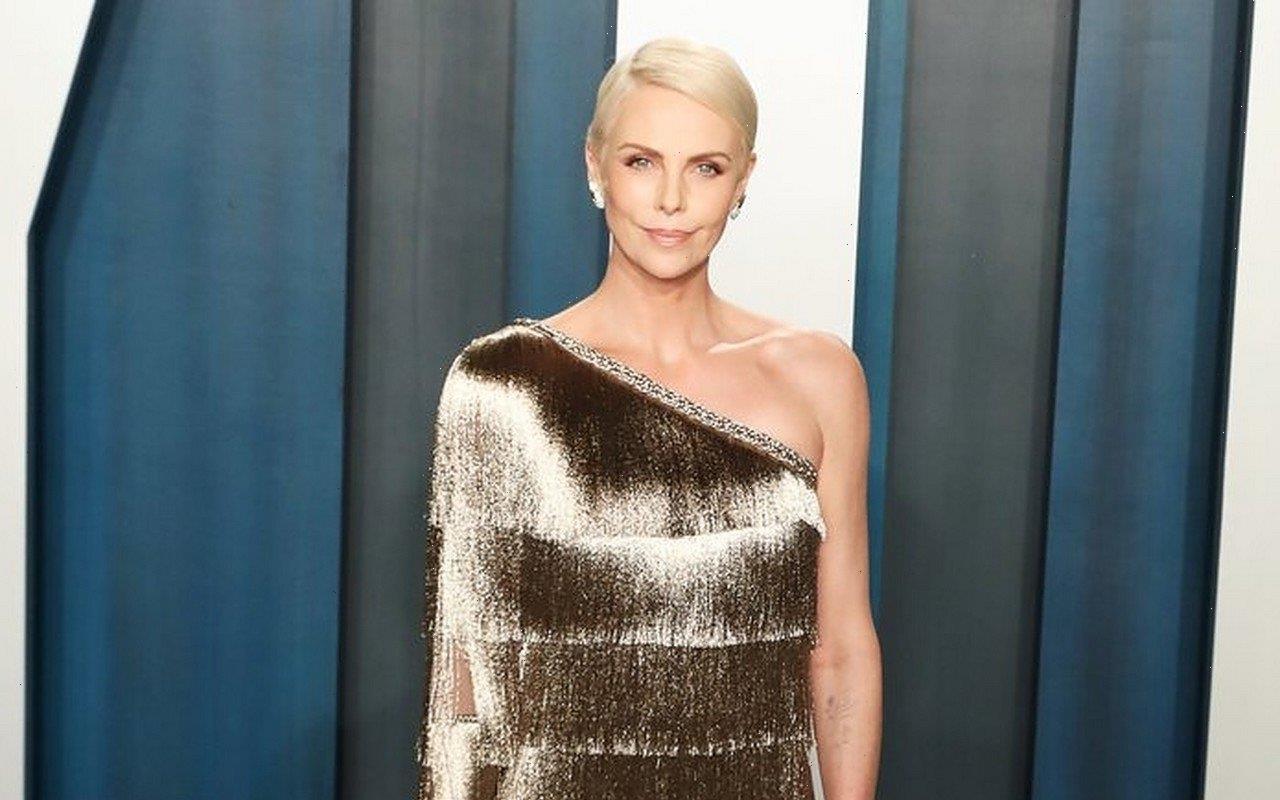 The ‘Mad Max: Fury Road’ actress has signed up for Alfonso Cuaron’s upcoming biopic film that is based on the relationship between the writer and his twin sister Jane, who died just six weeks after her birth.

AceShowbiz –Charlize Theron is set to star in “Jane“. The 46-year-old actress has signed up for Alfonso Cuaron’s upcoming movie that is based on the life of the sci-fi author Phillip K. Dick.

“Jane” is based on the relationship between the writer and his twin sister Jane, who died just six weeks after her birth. Her death affected Dick personally and is thought to have influenced his work.

Dick’s work inspired “Blade Runner” and “Total Recall” and his novel “The Man in the High Castle” was adapted into a TV series by Amazon.

Theron, Cuaron and Phillip’s daughter Isa Hackett are all producing the movie, which is being developed with an eye for Oscar-winners Charlize and Alfonso to star in and direct respectively.

“The story of ‘Jane’ has been with me for as long as I can remember,” Hackett said. “Jane, my father’s twin sister who died a few weeks after birth, was at the centre of his universe. Befitting a man of his unique imagination, this film will defy the conventions of the biopic and embrace the alternate reality Phillip K. Dick so desperately desired, one in which his beloved sister survived beyond six weeks of age.”

“It is her story we will tell, her lens through which we will see him and his imagination,” he added. :There is no better way to honor him than to grant him his wish, if only for the screen.”

Charlize previously revealed that she finds admiration from her children more rewarding than Hollywood acclaim.

The star voiced Morticia Addams in the animated film “The Addams Family 2” and revealed that her daughters Jackson, ten, and August, seven, were impressed with their mother. She said, “I can tell they are quietly pretty chuffed their mum is Morticia. As a mum who, like all mothers, wants their kids to think she’s cool, it’s a feeling no Oscar can replace.”