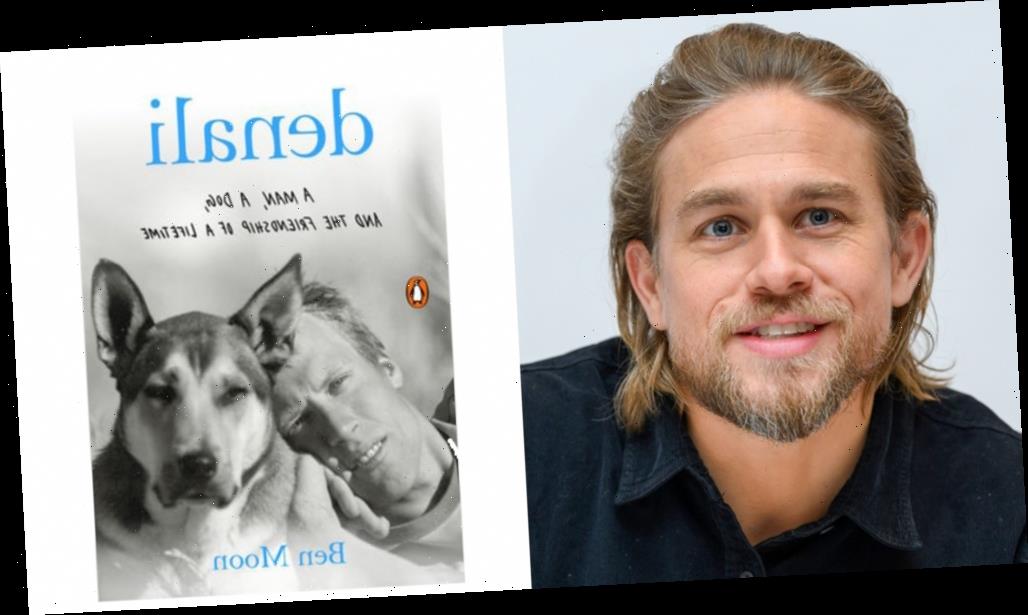 EXCLUSIVE: Spyglass Media Group has made a deal to turn adventure photographer Ben Moon’s memoir Denali: A Man A Dog, A Friendship Of A Lifetime into a feature that will star Charlie Hunnam, with Max Winkler adapting and directing the touching drama about Moon and his 15 year bond with a rescue dog. Max Winkler will adapt and direct. Hunnam will produce Bona Fide Productions’ Albert Berger and Ron Yerxa.

All this started for Moon when he made an eight minute film and called it Denali, simply as a love letter to his dog. It went viral and received millions of views in 2015, winning several festival awards and gaining TV exposure. Five years later, Penguin Random House published the Moon’s memoir in January.

Moon adopted the rescue dog when he moved to Oregon and saw the pup in a shelter. He instantly felt a connection. The two of them set out on the road together, on an adventure that would take them across the American west and through some of the best years of their lives. But when Ben was diagnosed with colorectal cancer at age 29, he faced a difficult battle with the disease, and Denali never once left his side until they were back out surfing and climbing crags. It was only a short time later that Denali was struck by the same disease, and Ben had the chance to return the favor.

Hunnam next stars in Apple’s upcoming series Shantaram and his credits include Sons of Anarchy, The Gentlemen, The True History of The Kelly Gang and King Arthur. Winkler will next direct the Freeform drama Last Summer, scripted by Bert V. Royal and produced in partnership with Entertainment One and Jessica Biel. The series covers three summers—‘93, ‘94, ‘95—in a small Texas town when a beautiful popular teen, Kate, is abducted and, seemingly unrelated, a girl, Jeanette, goes from being a sweet, awkward outlier to the most popular girl in town and, by ’95, the most despised person in America. He’s separately teamed with writing partner Matt Spicer and will direct an adaptation of Mick Conefrey’s The Adventurer’s Handbook with Jonah Hill at Universal. They are also scripting the reboot of The Rocketeer for Disney.