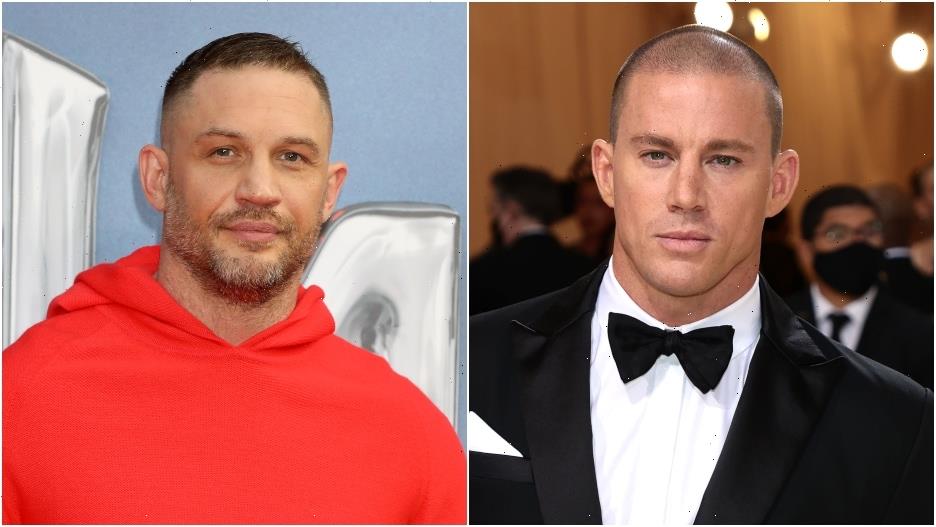 Tatum and Hardy will also produce the project, with George Nolfi writing the script 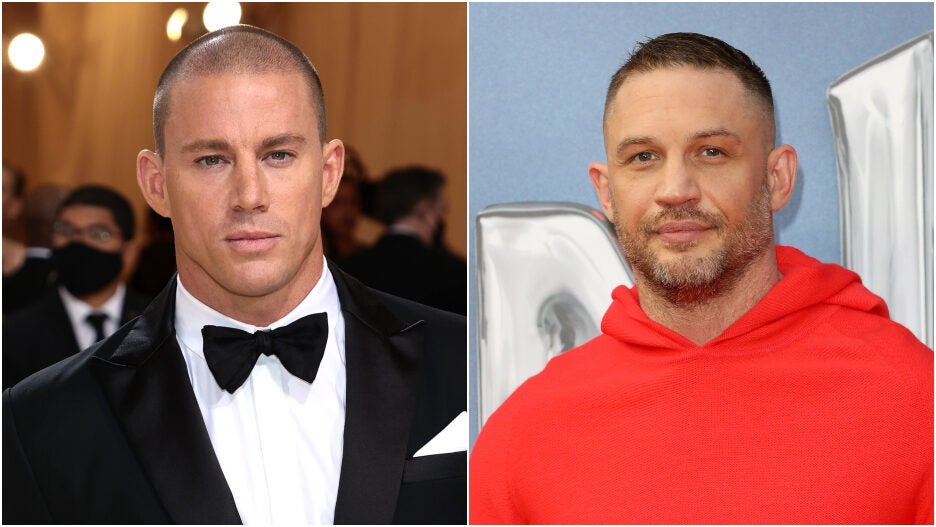 Universal has acquired an untitled pitch from George Nolfi about the U.S. evacuation from Afghanistan that will star and be produced by Channing Tatum and Tom Hardy, an individual with knowledge of the project confirmed to TheWrap.

Nolfi, whose writing credits include “The Bourne Ultimatum” and “The Adjustment Bureau,” will write the script based on true events. The film will follow three former special forces soldiers who jump back into battle alongside their Afghan counterparts on a last-ditch rescue mission to save allies and their families as the Taliban returned to power in Afghanistan in August.

Nolfi will also serve as executive producer with Jules Daly and Free Association’s Reid Carolin and Peter Kiernan. Senior Vice President of Production Ryan Jones will oversee the project on behalf of Universal. 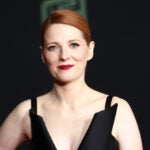 Tatum is next slated to appear in “Dog,” which he co-directed with Reid Carolin and will be released by United Artists this February, as well as in Paramount’s “The Lost City” alongside Sandra Bullock in March. Hardy, who recently starred in “Venom: Let There Be Carnage,” will next appear in the Gareth Evans thriller “Havoc” for Netflix.