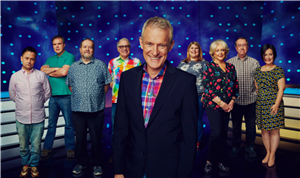 ONE of Britain's biggest team quiz shows, Eggheads, is back for a new series.

Hosted by Jeremy Vine, the show is returning for season three on Channel 5. 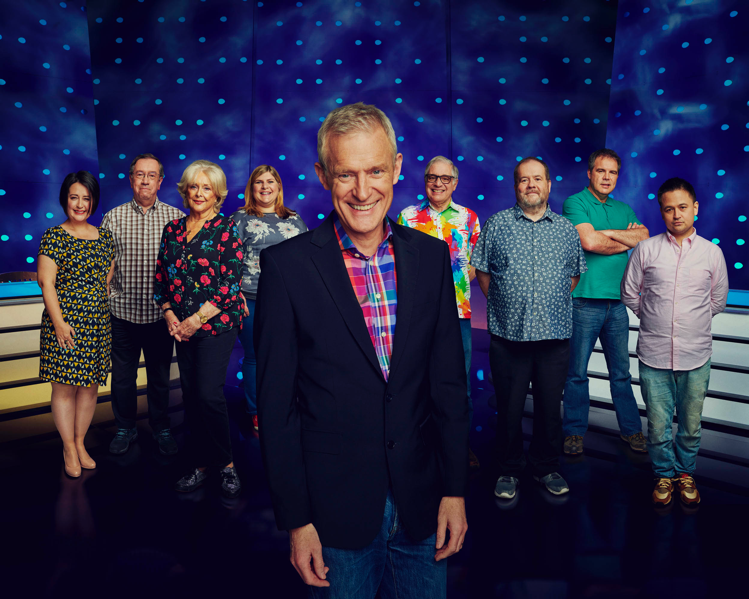 The show first kicked off in 2003 on the BBC, hosted by Dermot Murnaghan.

Jeremy was introduced as a host in 2008, and the pair rotated as presenters, before he took over as the sole host in season 16.

In 2021, it was announced that it was moving to Channel 5, with Vine and the most recent Eggheads returning.

Season one of the Channel 5 show kicked off in October 2021, and season two aired in February 2022.

Now, season three has been confirmed, though its transmission date not yet revealed.

With 55 regular episodes and five celebrity Eggheads episodes, fans are in for a treat.

If the Eggheads win, the prize fund continues to roll over until they can be beaten.

Speaking of the show's return, Jeremy Vine says: “I'm thrilled the Eggheads are back with the most fiendish quiz on TV.

"Would be challengers will need nerves of steel to defeat the Eggs, we can’t wait to crack on with the new series!”

Michael Mannes of 12 Yard Productions, says: “It’s great news that Eggheads has settled into its new home and has proved to be a hit with the Channel 5 audience.

"We are delighted it will be back for a third series."

And Daniel Pearl, the Commissioning Editor, Factual for Channel 5 said: "Eggheads has been instrumental in our growing daytime slate and its success is clear. 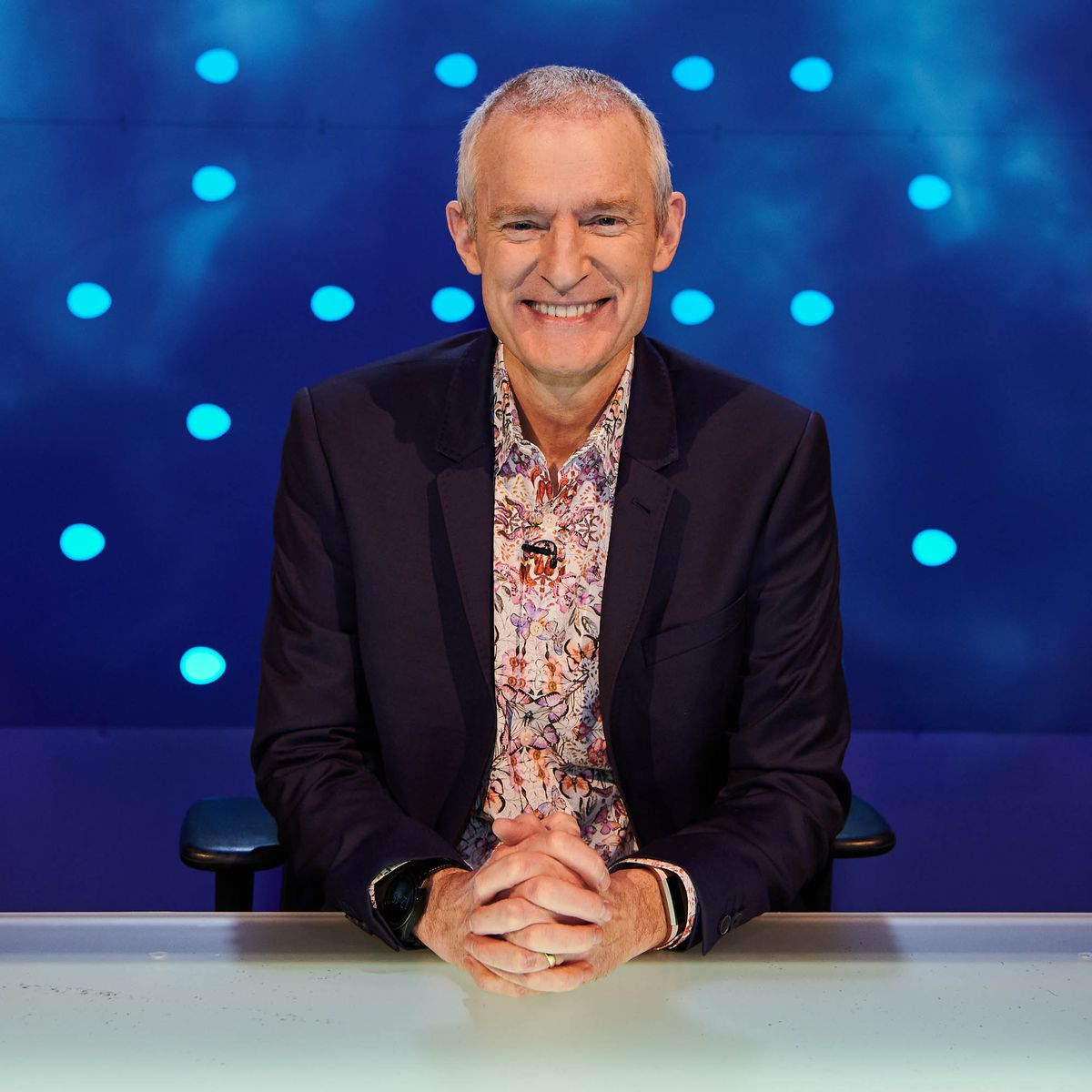