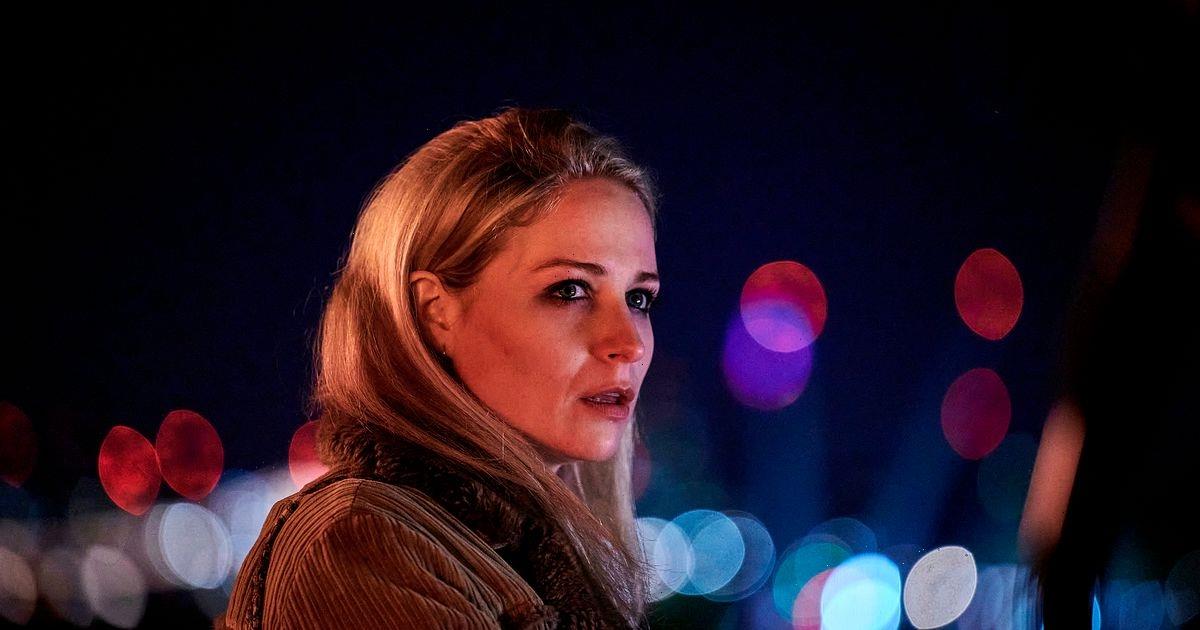 It was a story that shocked the nation.

Back in July 1992, Rachel Nickell was walking with her two-year-old son, Alex, on Wimbledon Common, when she was brutally murdered. Rachel was just 23, and when a passer-by found her, little Alex was clinging to her, pleading: “Wake up, Mummy.”

After questioning 32 men, detectives thought they had a suspect in local man Colin Stagg, and asked criminal psychologist Paul Britton to draw up a profile of the killer. Stagg fitted the bill and a covert operation was launched, using an undercover policewoman.

As they grew closer, “Lizzie James” tested Stagg by talking to him about Rachel’s killing. But at the Old Bailey, a judge ruled entrapment had been used, and the case was thrown out. Now, nearly 30 years later, the shocking true story has been dramatised by Channel 4.

Years later, following the use of DNA evidence, another man, Robert Napper, who was in Broadmoor for a double murder, pleaded guilty to Rachel’s manslaughter.

But while Rachel’s partner, Andre, tried to build a new life for himself and their little boy, people have never forgotten Colin Stagg.

Channel 4 has made a series of the story, starring Eddie Marsan as profiler Paul Britton and Harry Treadaway as the detective who led the failed operation.

“I was doing two other things that had been postponed because of Covid, and my agent sent me the script for Deceit, saying, ‘I’d prefer that you didn’t do it because we can’t fit it in’,” says Eddie, whose many credits include US drama Ray Donovan and recent BBC thriller The Pact.

“But I read it and wanted to do it – it was a brilliant script. For the first half of the series, you’re terrified for Lizzie and of Colin, then it switches around. And Paul Britton was a great character to play, very intelligent but exhausted.”

Eddie adds: “Paul Britton is a brilliant man, but like many, flawed. I never judge anyone I play, I always try to understand them. When I read his book, The Jigsaw Man, it struck me that his workload was enormous. He went from the Jamie Bulger murder to this and then on to Fred and Rose West.

“He would deal with the worst parts of humanity, trying to understand them. If we’re going to ask people to take on these responsibilities, you can’t demonise them when they make mistakes. When I make mistakes, we do another take. He had the press outside his house.”

Eddie has vivid memories of the tragic story. “When it happened I’d just come out of drama school, an unusual-looking young actor from London, and a lot of people said that if they made a drama of this, I’d be playing Colin Stagg.”

And that came up again when the news broke that Channel 4 was making Deceit. “When it was announced that I was involved, one newspaper said I was playing Colin, which was flattering as a 53-year-old!” Eddie says.

He goes on: “I remember the honeytrap and it being thrown out of court. I also remember you had the murders of Rachel Nickell and Stephen Lawrence in a short space of time. Growing up in London, I thought how depressing that was, and how traumatic for the city.”

Whatever viewers think about the police’s actions, Eddie feels defensive of the man he plays in the four-part drama.

“He was the first in the country to do this sort of thing. We often ask people to do something incredibly difficult and complex, investing all this trust in them, but when they show human frailty, we condemn them,” says the actor. “I find that really unfair. Without belittling what happened to Colin, Britton solved a lot of crimes and did a lot of good.”