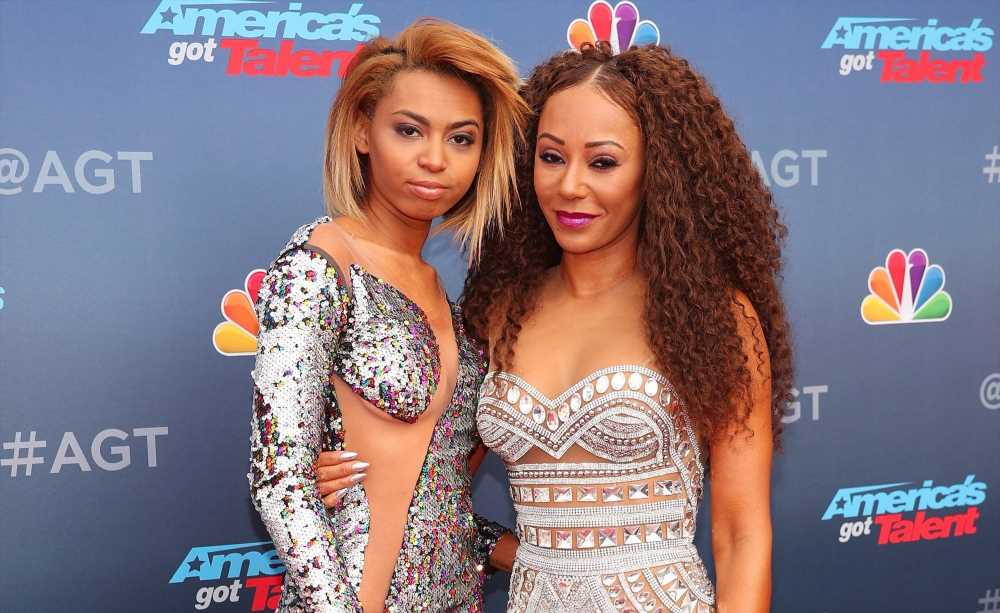 THE phrase 'born with a silver spoon in one's mouth' springs to mind when Born Famous, a Channel 4 series following the lives of famous people's offspring, is mentioned.

Yet there is a twist, as four children of some of the UK's most successful stars will swap their swanky lifestyles for an alternate reality. Here's all you need to know about the four-part series coming soon… 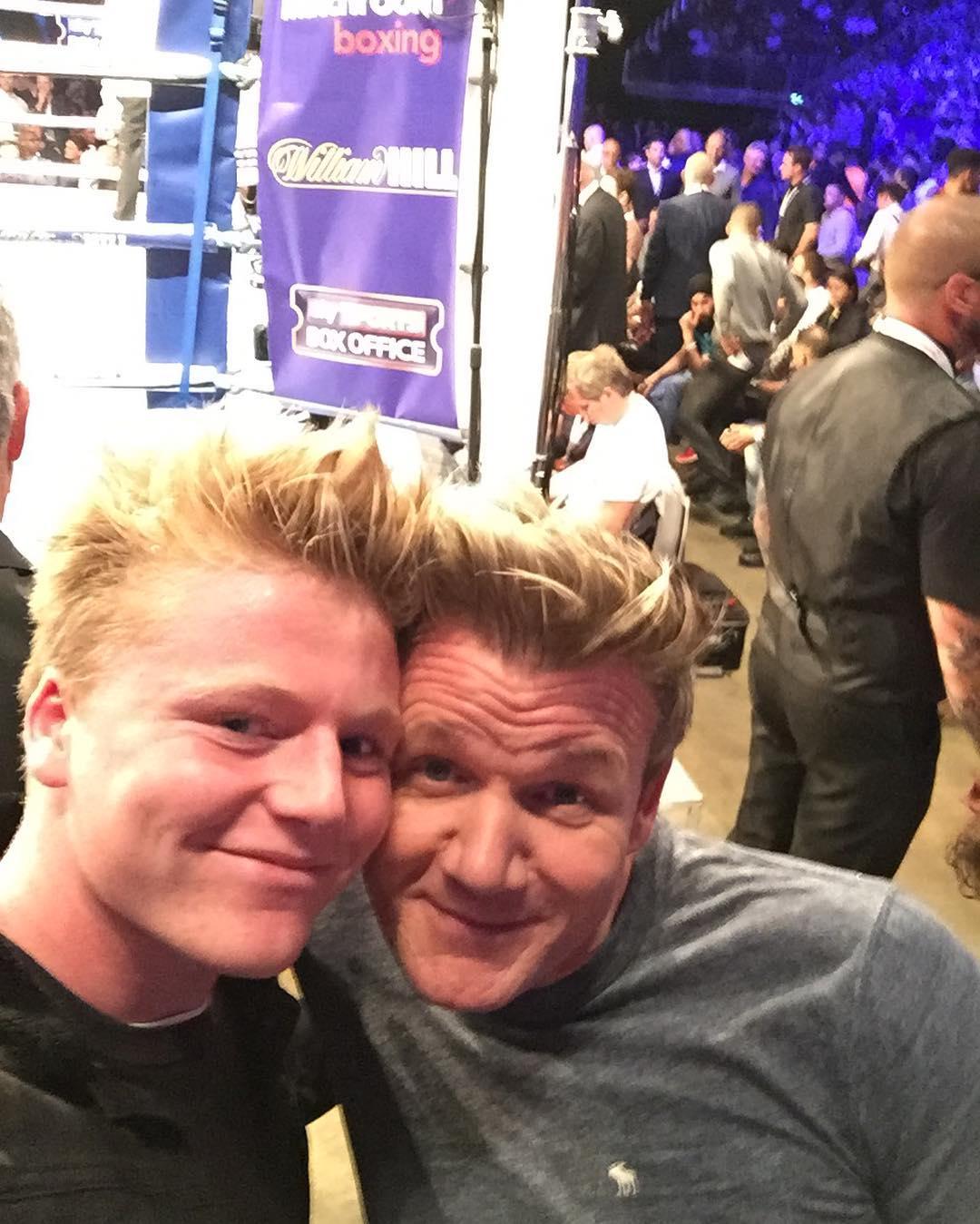 When does Born Famous start on Channel 4?

It's not yet known whether the exciting new show has begun filming yet.

Therefore the airing date is yet to be confirmed.

The four-part series will see four celebrity children live the life they would have had if their parents hadn't found fame and success.

Each kid will spend a week living and paired up with a teenager from the community where their famous parent came from.

Which celebrity offspring are in the line-up?

The four privileged children of the famous faces are: 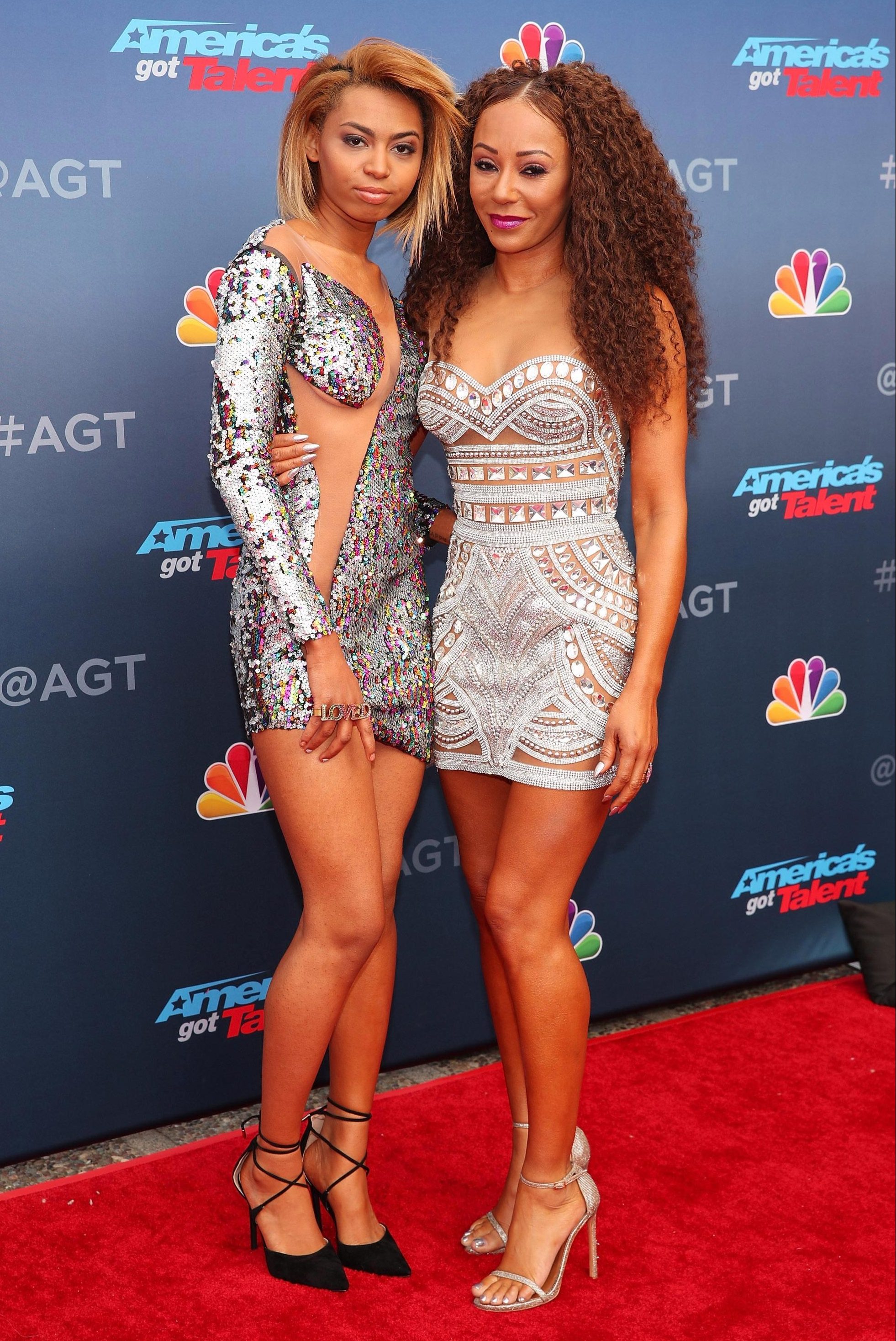 What's the show about?

The show is an experiment on social mobility and offers an exploration of prevalent themes such as privilege, class and talent.

The show sees the teenage kids of some of the UK's most successful self-made celebs put in the position of what could have been their alternate realities.

Each child will spend a week living the life they would have had if their parent hadn't become successful.

Jack will go back to his father's roots in Bretch Hill, Oxfordshire.

While Phoenix will spend time in her mother's birthplace Leeds.

And Ria will be setting up home in Dagenham, Essex.

Channel 4 commissioner Emily Jones said: “There is a myth that talent will out whatever the circumstances.

Using extraordinary access so some of our most successful celebrities, Born Famous is a novel way to explore the degree to which we’re all in denial about how hard it is to be young today.”