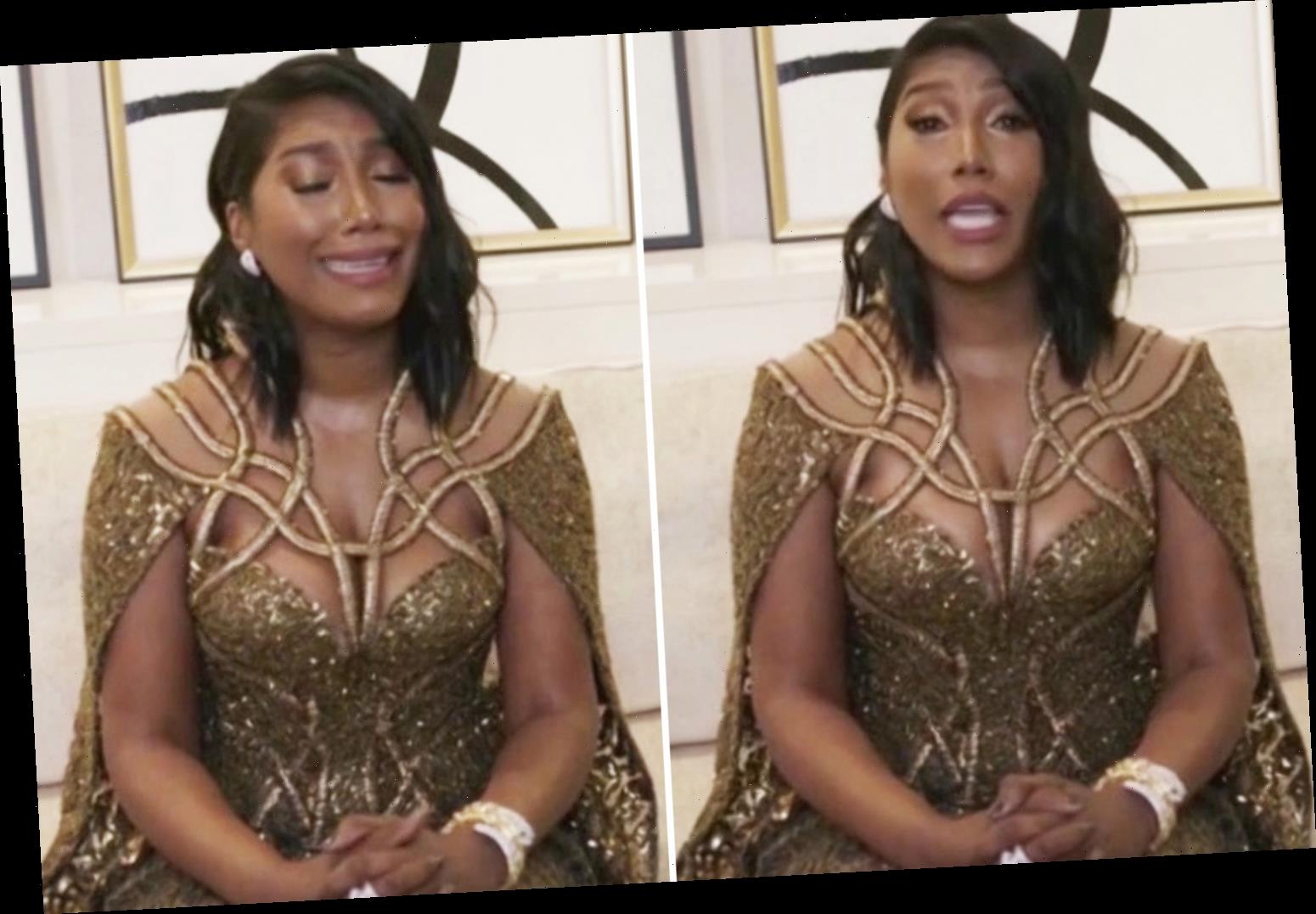 CHADWICK Boseman’s wife, Taylor Simone Ledward, broke down in tears as she accepted her late husband’s Golden Globe win on his behalf.

The actor was honored for his impressive performance in Ma Rainey’s Black Bottom six months after he tragically passed away from cancer last August. 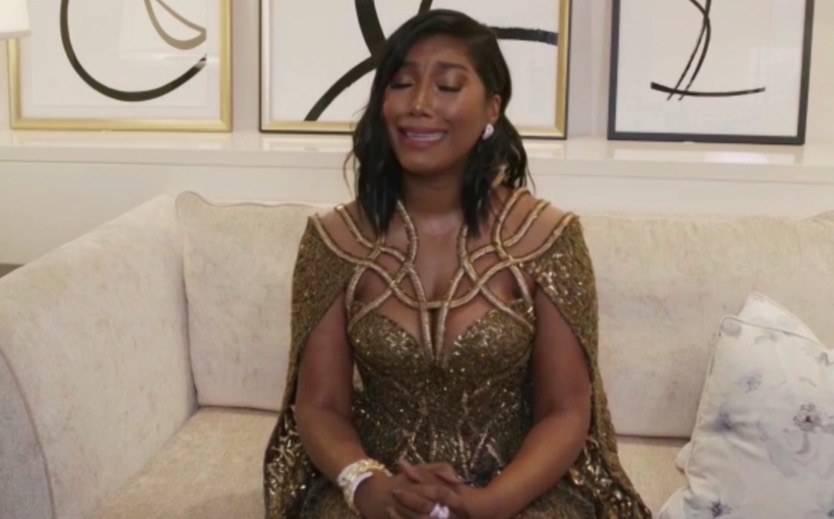 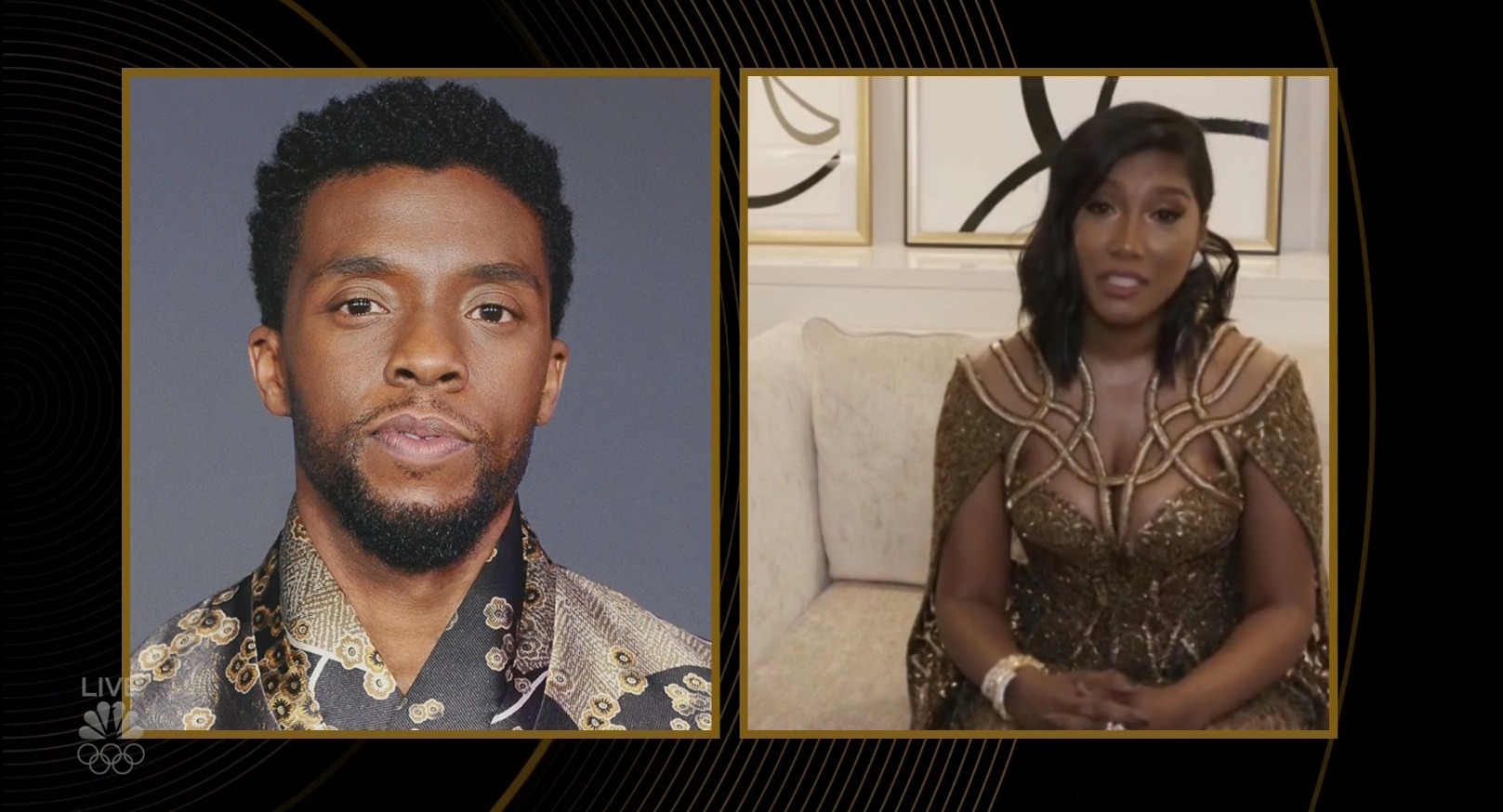 The win was the first Golden Globe honor for Chadwick – who played a trumpet player named Levee in the film.

As a picture of Chadwick was shown alongside the other Golden Globe Best Actor in a Drama nominees, the image flipped to a video of Taylor sitting in her living room at home.

As she began to sob harder, she continued: “He would say something beautiful, something inspiring… 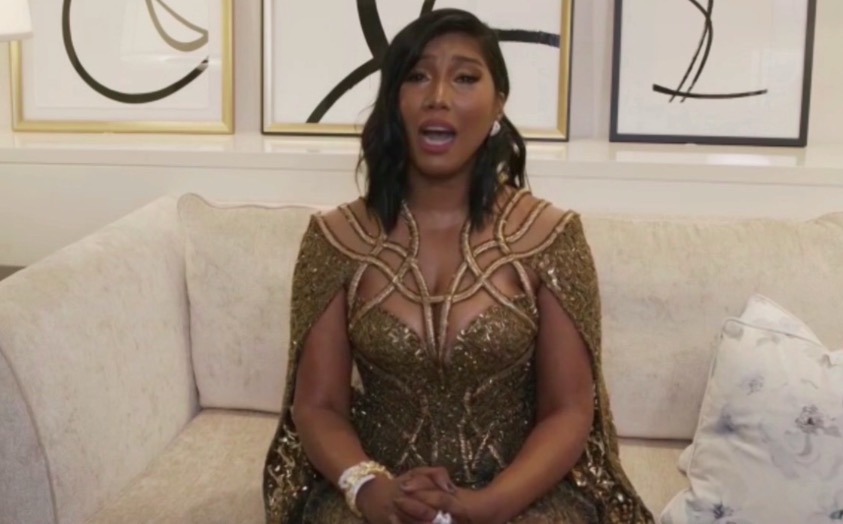 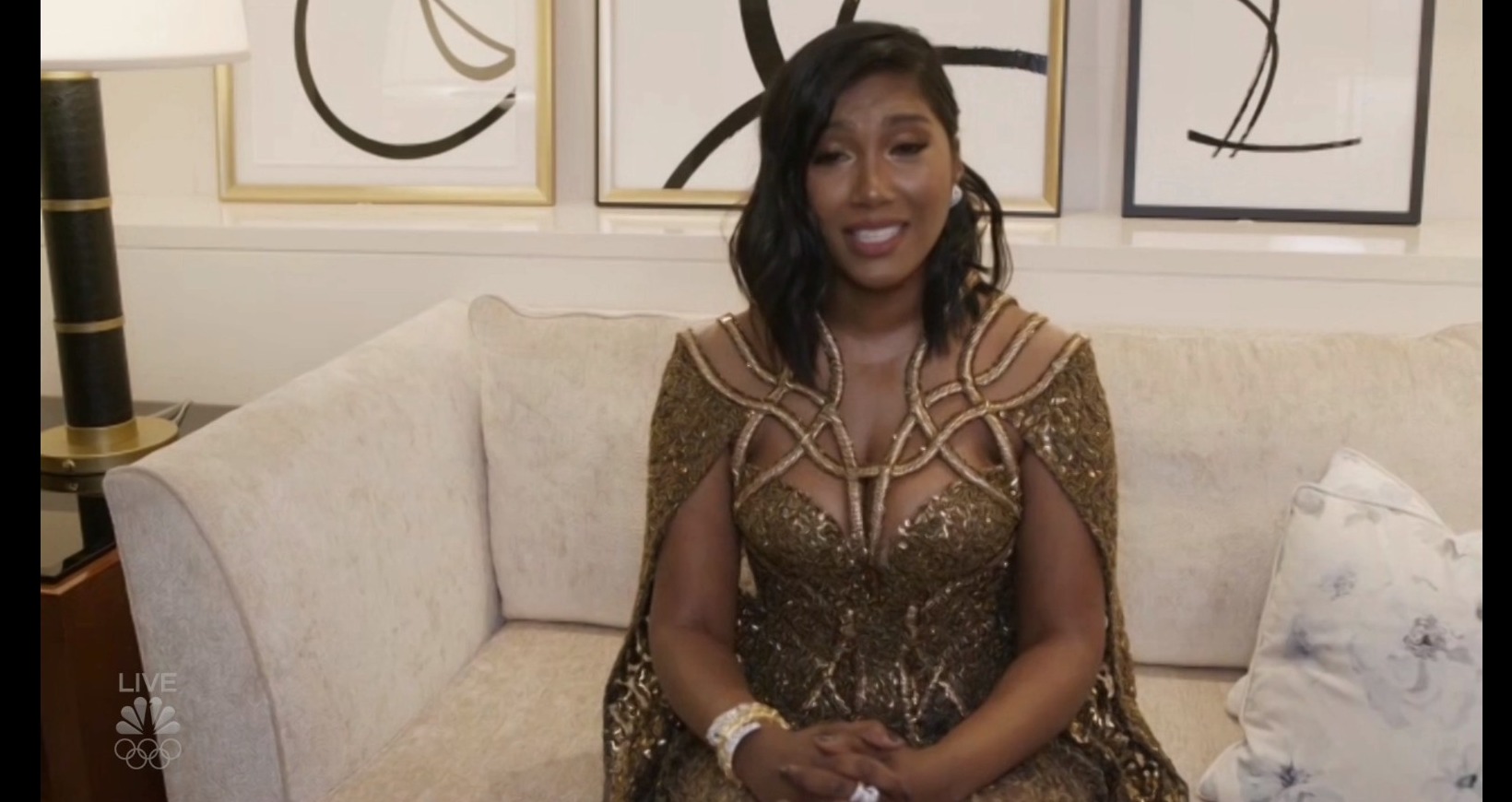 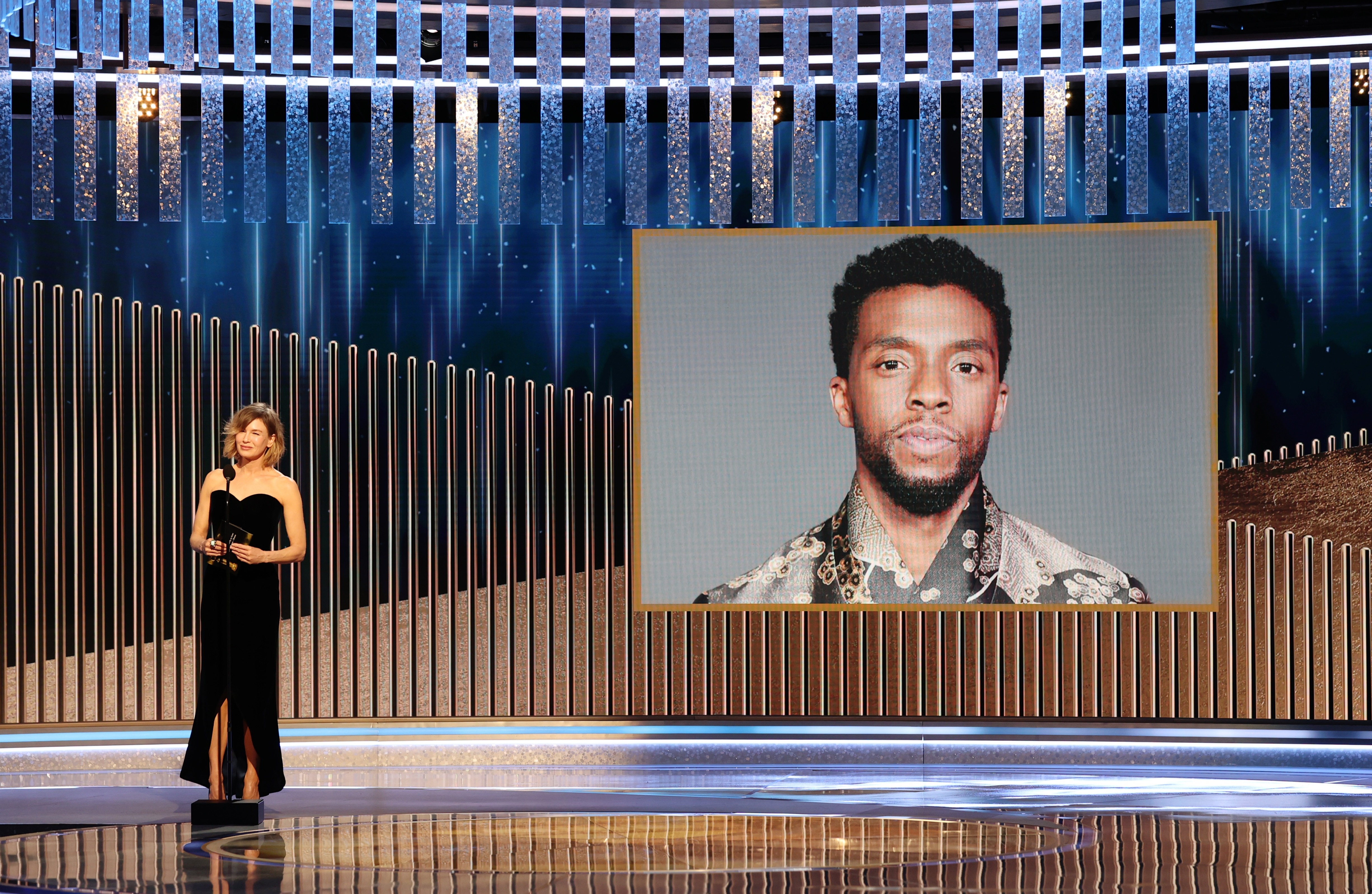 “Something that would amplify that little voice inside of all of us that tells us you can.

"That tells you to keep going, that calls you back to what you are meant to be doing at this moment in history.”

Chadwick beat out fellow nominees Gary Oldman for Mank, Anthony Hopkins in The Father, Tahar Rahim in The Mauritanian, and Riz Ahmed in Sound of Metal.

Oscar-winning actress Renée Zellweger presented the award and began to get chocked up as well when Taylor began to cry.

Before his death, the 43-year-old actor proposed to Taylor in October 2019 after four years together. 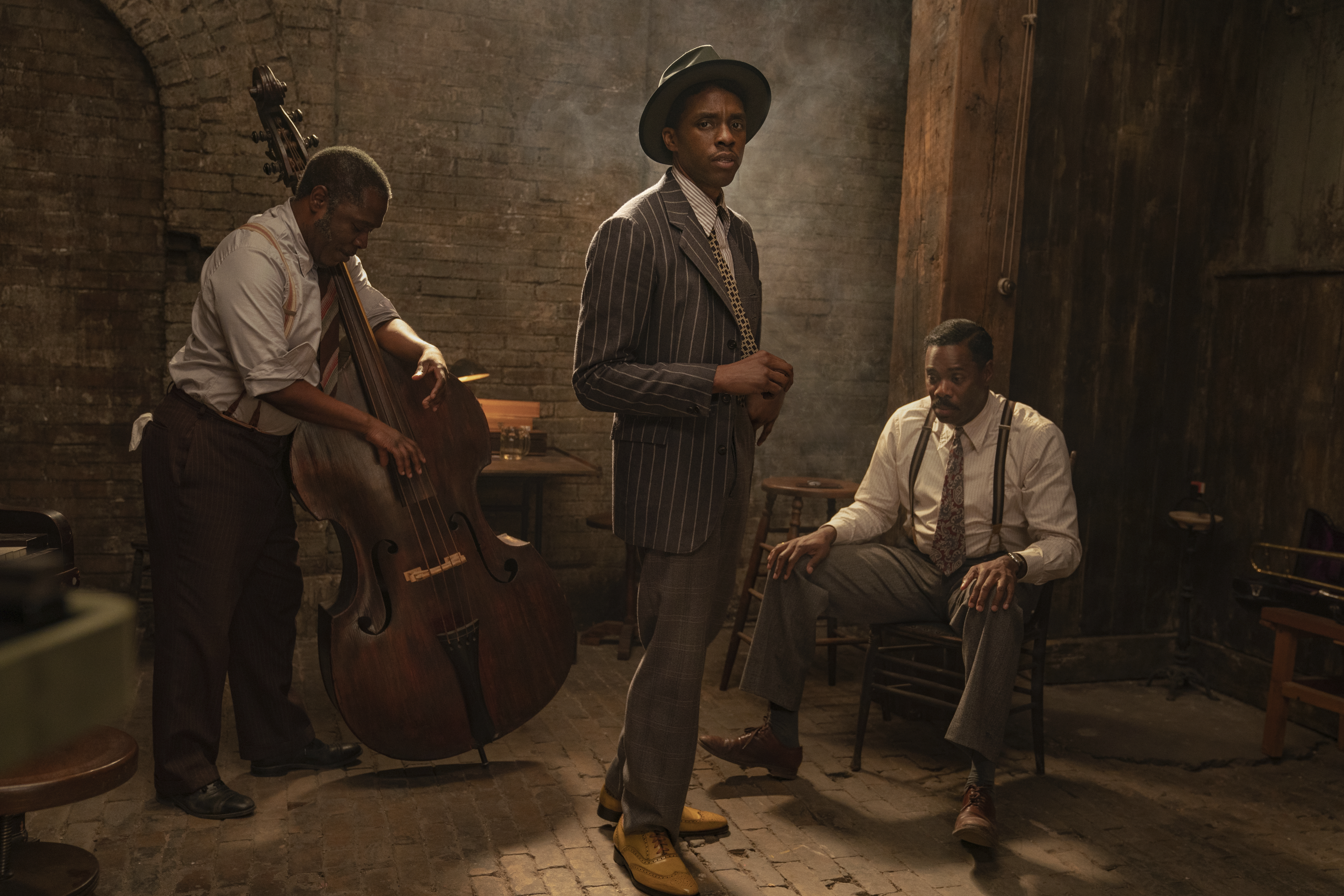 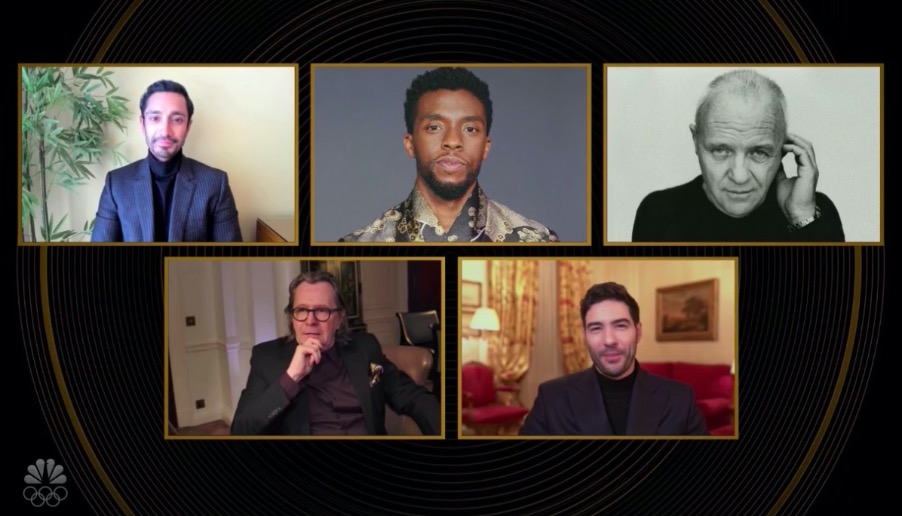 He famously kept their relationship extremely private, but in the statement from his family announcing his death, 29-year-old Taylor was described as his wife.

“It was the honor of his career to bring King T’Challa to life in Black Panther.

“He died in his home, with his wife and family by his side," the statement read.

In August, his family confirmed the beloved movie star’s tragic passing on Twitter and revealed he had first been diagnosed with stage 3 colon cancer in 2016 – two years before the release of his Marvel blockbuster. 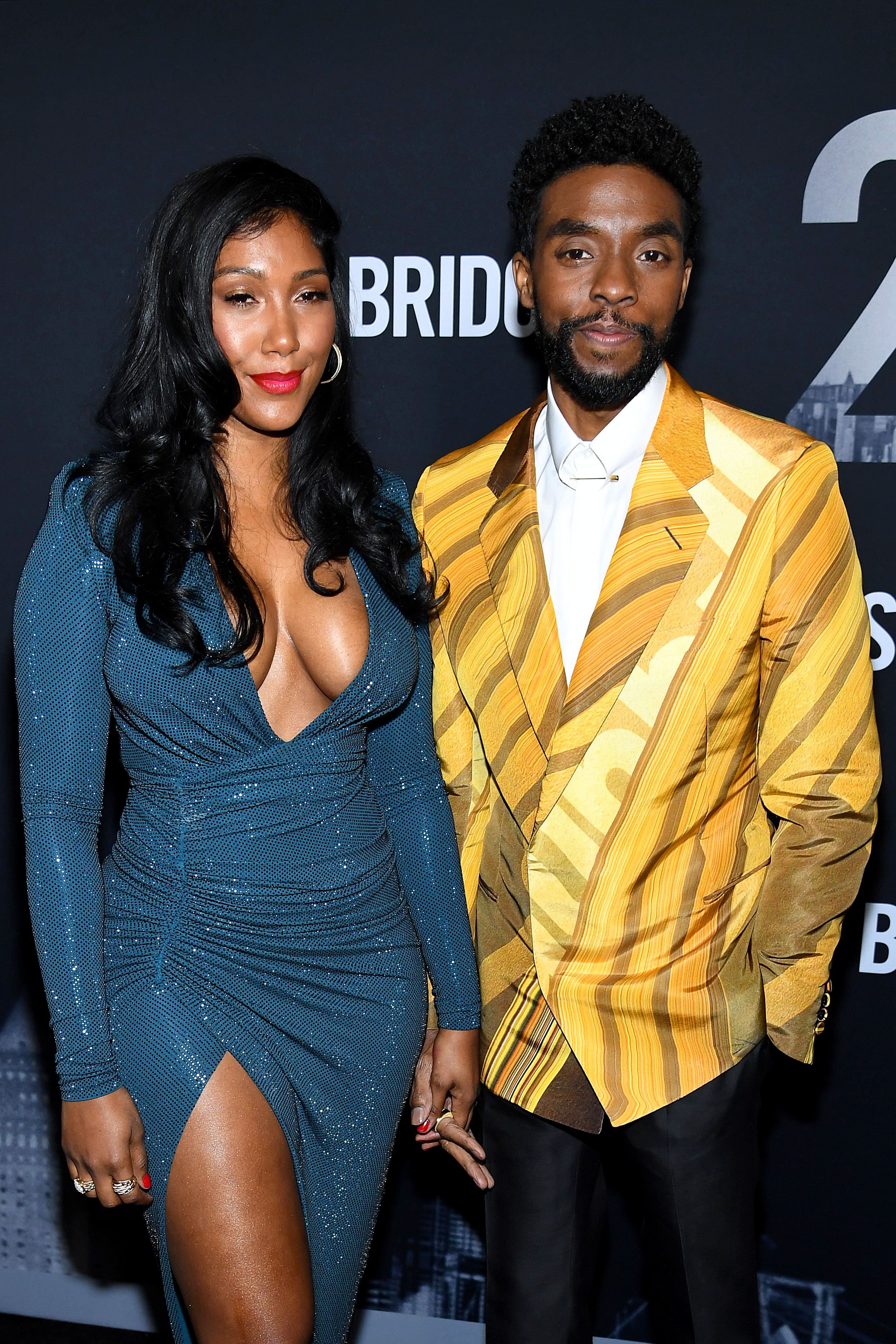 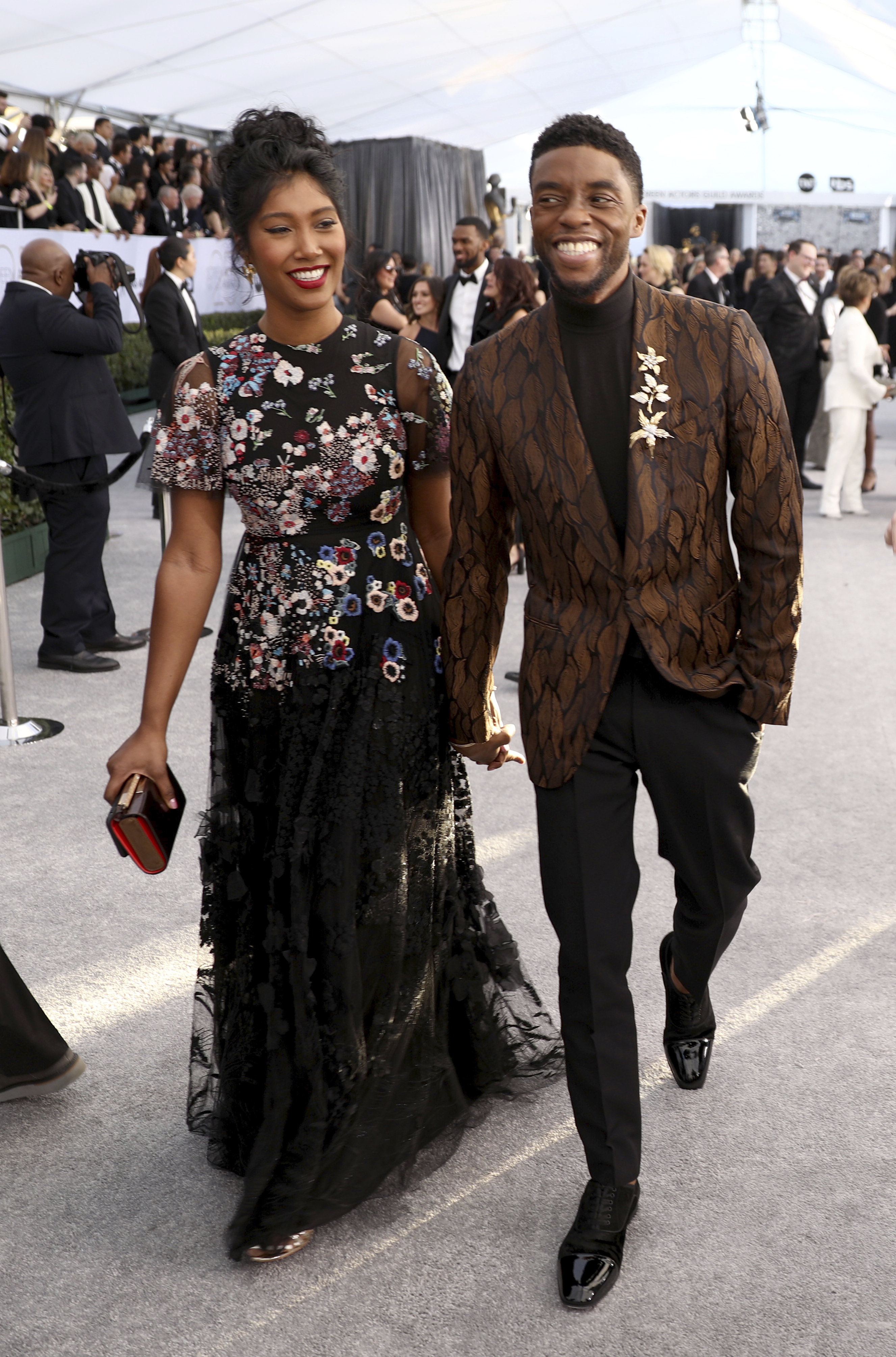 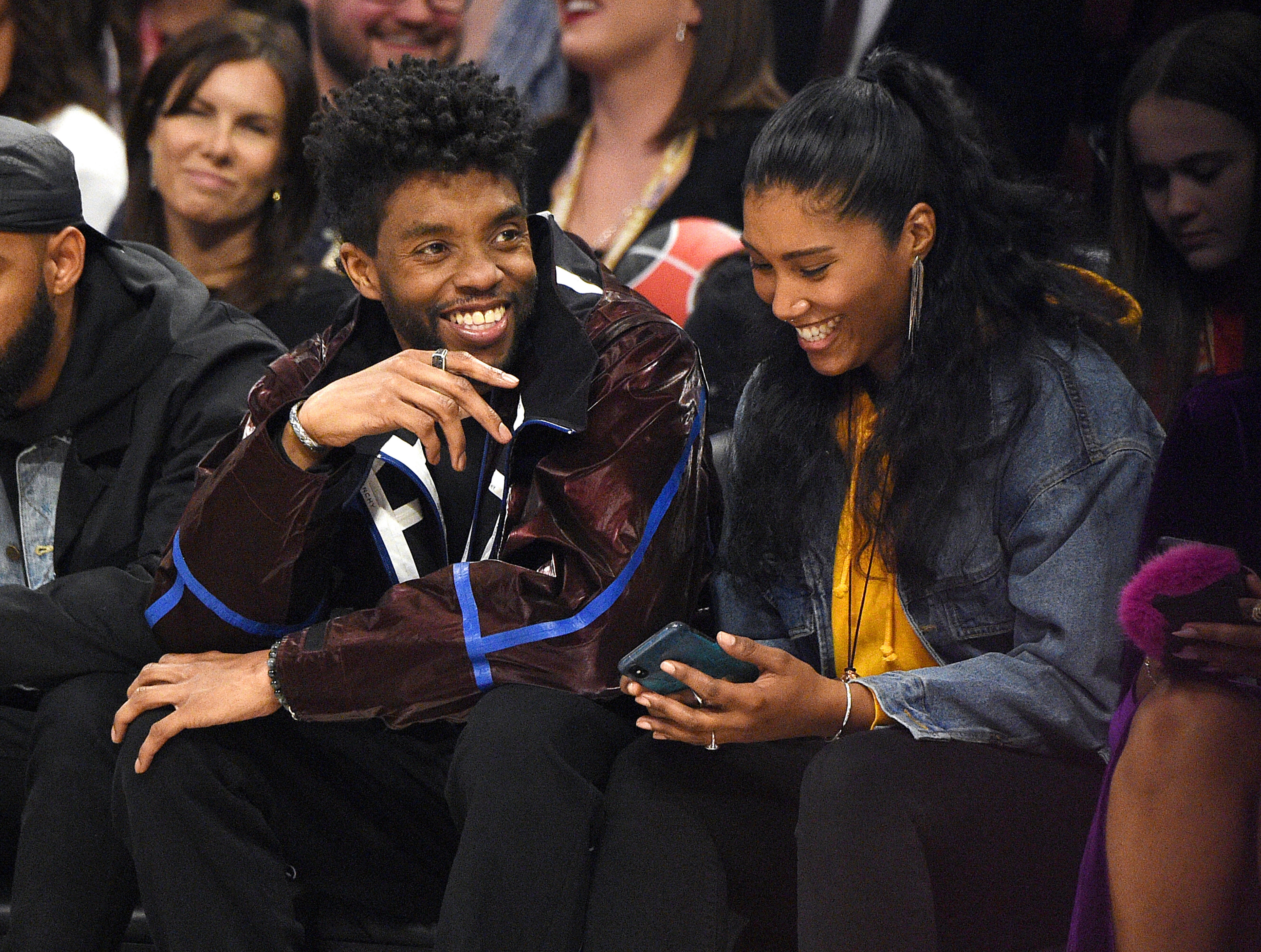 The disease escalated to stage 4 over the last four years, his family said.

“A true fighter, Chadwick persevered through it all, and brought you many of the films you have come to love so much.

“From Marshall to Da 5 Bloods, August Wildson’s Ma Rainey’s Black Bottom and several more, all were filmed during and between countless surgeries and chemotherapy,” the statement said of the star’s private health struggle. 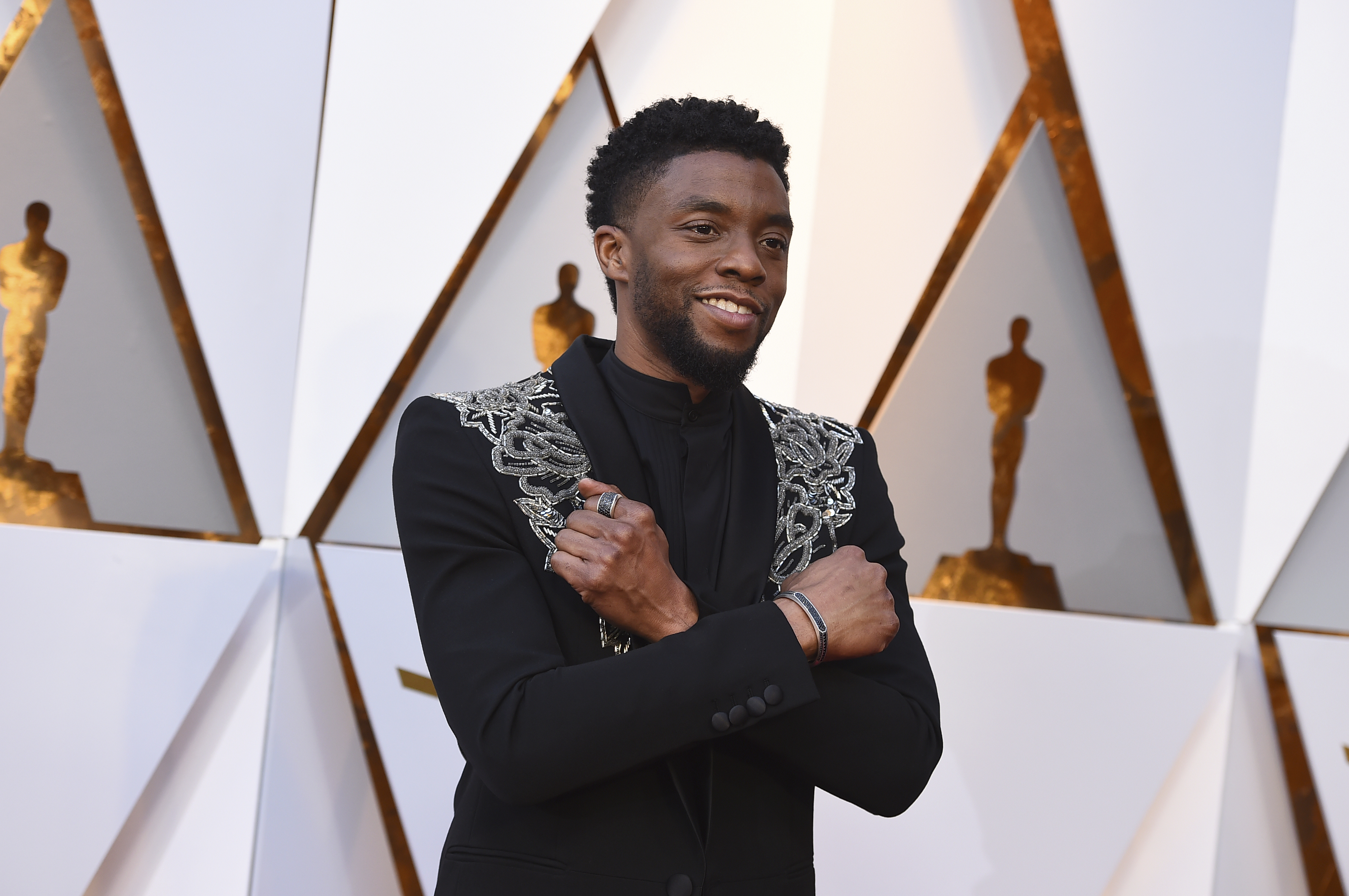 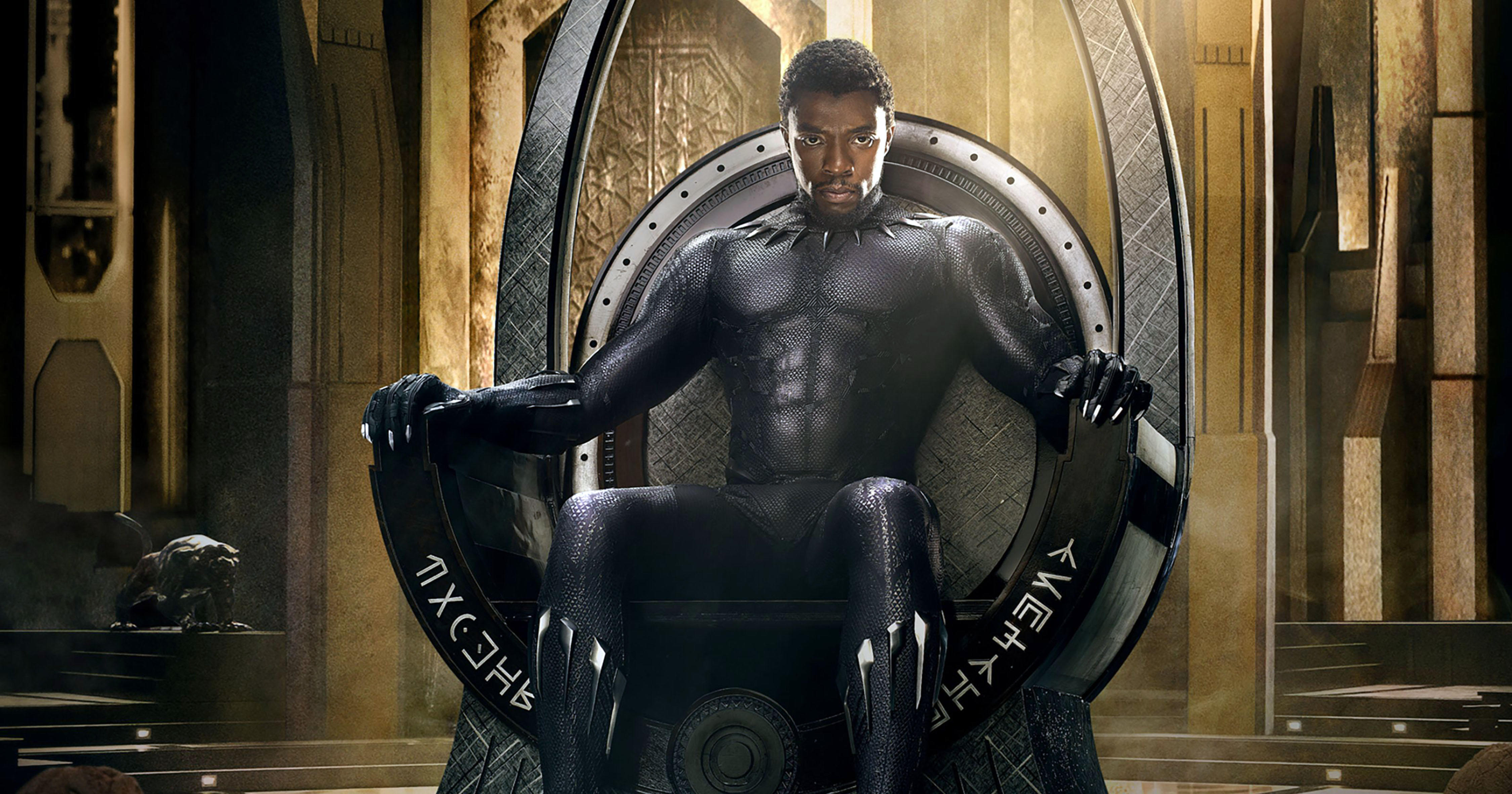 Chadwick was known for many impressive performances but most recognized as The Black Panther.

The Marvel sequel sequel has reportedly already been filmed and is expected to be released in 2022.

Prior to his death, Chadwick had not publicly spoken about his illness.