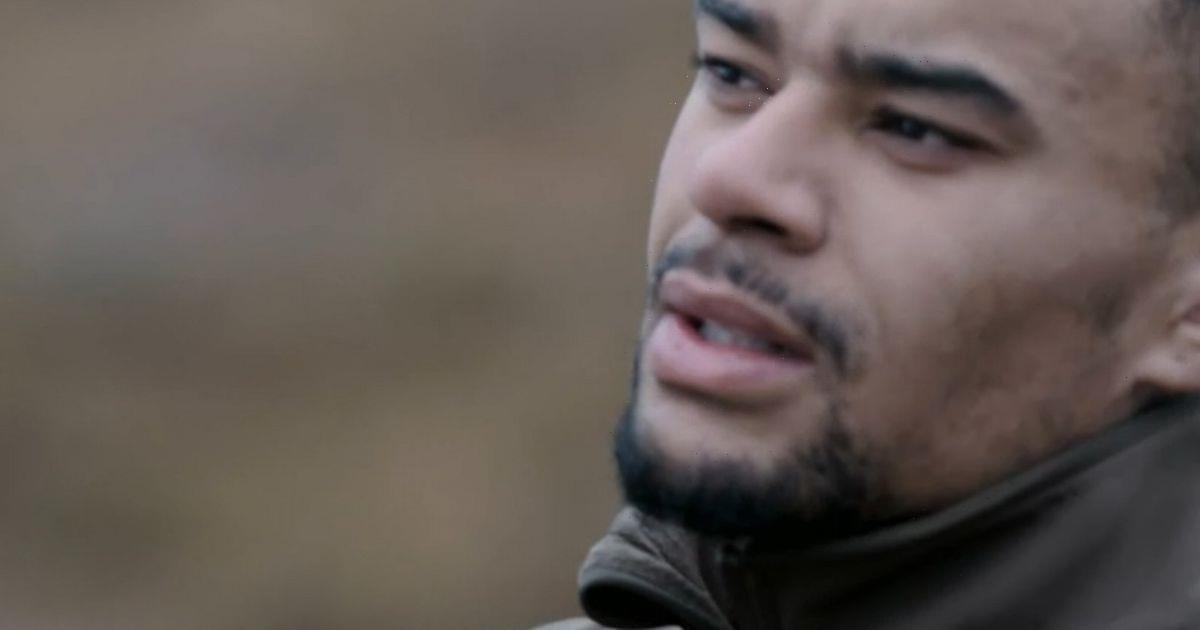 Love Island's Wes Nelson is finding Celebrity SAS: Who Dares Wins difficult, as he was reduce to tears after a telling off for getting his team in trouble.

Wes, 23, was taking part in an exercise to carry a boat for miles and at one point "threw" a water bottle down to help lift the boat over a fence.

He was screamed at by Jason Fox for throwing kit around, and ordered to do burpees as punishment, shouting: "The rest of you get that boat over the fence, don't stop just because he's been a f****** idiot!"

Jason tweeted to say again not to throw kit while watching the show.

After completing his task, Wes became emotional and wiped tear away in frustration and admitted he didn't know what to do.

Later after a capsizing challenge he was punished again for "mouthing off".

One wrote: "Think that was quite a harsh punishment for a bit of banter to be honest. Was good for morale."

"Wes might be a bit cocky but he is smart and successful and has a right to be proud of himself" insisted another.

"Wes is so supportive!" said one fan.

Ant Middleton also called Wes a "flash boy" and said his Love Island fame had "gone to his head."

Wes talked proudly about his career, saying he has been investing in property and signed a record deal.

Later in the episode, he cried again after a video call from home from his mum and dad, saying "today is the first time I've struggled."

"I just don't know how I can stop making stupid mistakes when I felt like I wasn't making a mistake."

He confessed: "I definitely want to be liked, who doesn't want to be liked? Not for an ego boost. But if someone doesn't like me, that does get to me. I'm like, why don't they like me?"