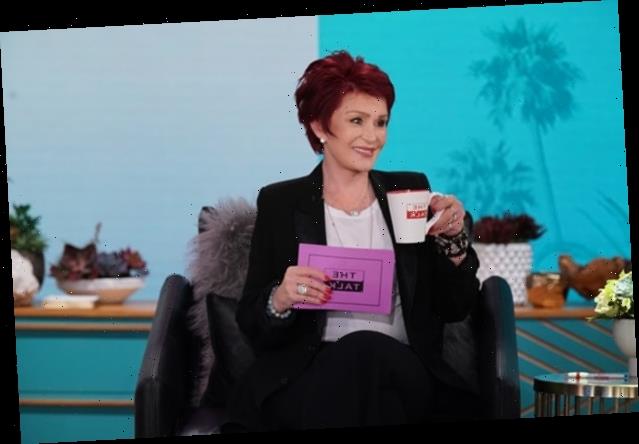 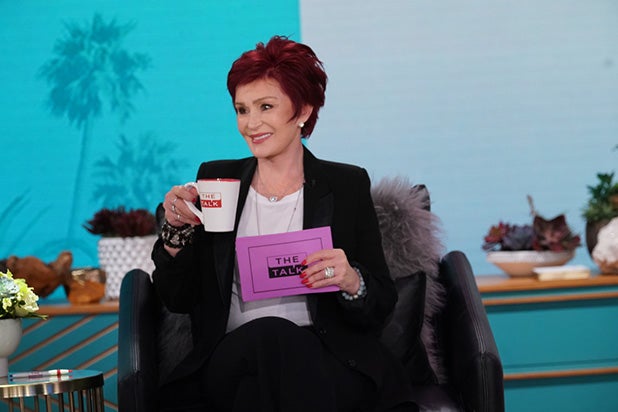 “The Talk” will be off the air for a bit longer than expected, as CBS has extended the show’s ongoing hiatus through at least next week while it continues to investigate accusations of racism and inappropriate comments by co-host Sharon Osbourne. No return date has been set.

“The Talk” canceled upcoming live shows on March 14, amid CBS’s internal review, launched late last week, of comments made by co-host Sharon Osbourne that led to an on-air heated debate about racism. The hiatus was originally planned to last just for this week.

The review started after Osbourne defended her longtime friend Piers Morgan’s comments about Meghan Markle. Osbourne’s defense led to an emotional on-air conversation with co-host Sheryl Underwood, who called Morgan’s comments racist and sexist. Osbourne, in turn, expressed concern that she was being labeled a racist for defending Morgan.

Osbourne has since apologized for the episode, writing in a lengthy statement on Twitter, “I panicked, felt blindsided, got defensive & allowed my fear & horror of being accused of being racist take over.”

“Please hear me when I say I do not condone racism, misogyny or bullying,” she wrote. “I should have been more specific about that in my tweet. I will always support freedom of speech, but now I see how I unintentionally didn’t make that clear distinction.”

On Tuesday, Osbourne was accused by former “The Talk” co-host Leah Remini of using racist and homophobic slurs against her former co-hosts Julie Chen and Sara Gilbert. Osbourne has denied the accusations.

CBS didn’t immediately respond to a request for comment from TheWrap.