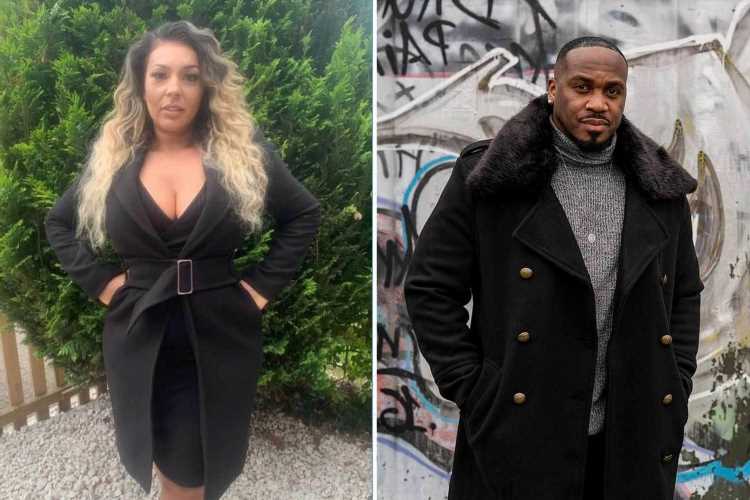 FANS of Catfish UK were left shocked as a man admitted he had never met his girlfriend of THREE years, despite living close to each other.

Neil, 35, from Enfield told of how he fell in love with property manager Jasmin, 34, after they met on social media. 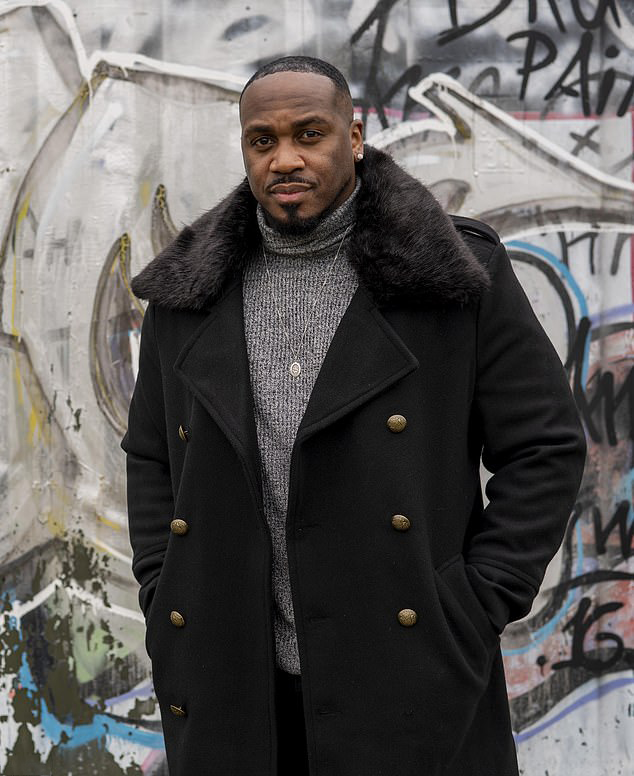 The couple, who both live in north London, talk for hours on the phone each week, but she has stood him up to meet 14 times.

Viewers of the MTV show were left open mouthed as hosts Julie Adenuga and Oobah Butler contacted US counterpart Nev Schulman for advice on the strange case.

Hopeless romantic Neil was certain Jasmin was who she said she was, admitting she "touched his heart" and called her "gorgeous".

"But I think there might be a deeper issue," he said, explaining that she has cancelled or failed to turn up for every planned meeting they had. 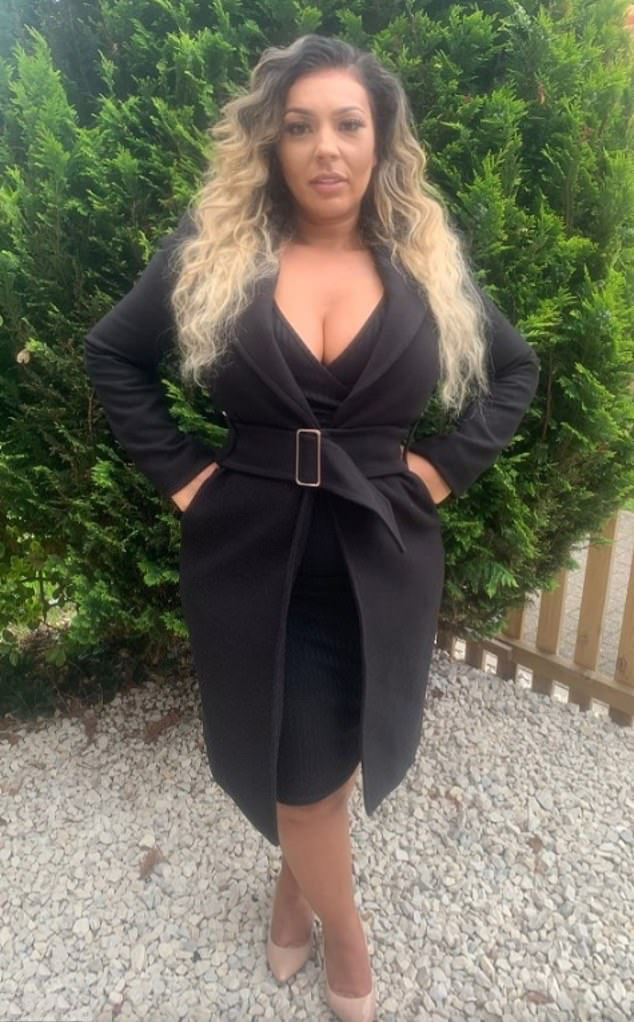 It was just Groundhog Day, just air," Neil said, to which the hosts were convinced she was a "classic Catfish".

After investigating, Oobah and Julie found that Jasmin was in fact a model and her Instagram friends were real – and decided to give her a call.

"You've been speaking for a long time and he'd like to meet you," Julie said on the phone. "If you care about Neil and you respect him, you'll show up."

The next day, they meet in a car park – with the real Jasmin emerging from the car and proving she is who she said she was, admitting she had been "scared" to see him. 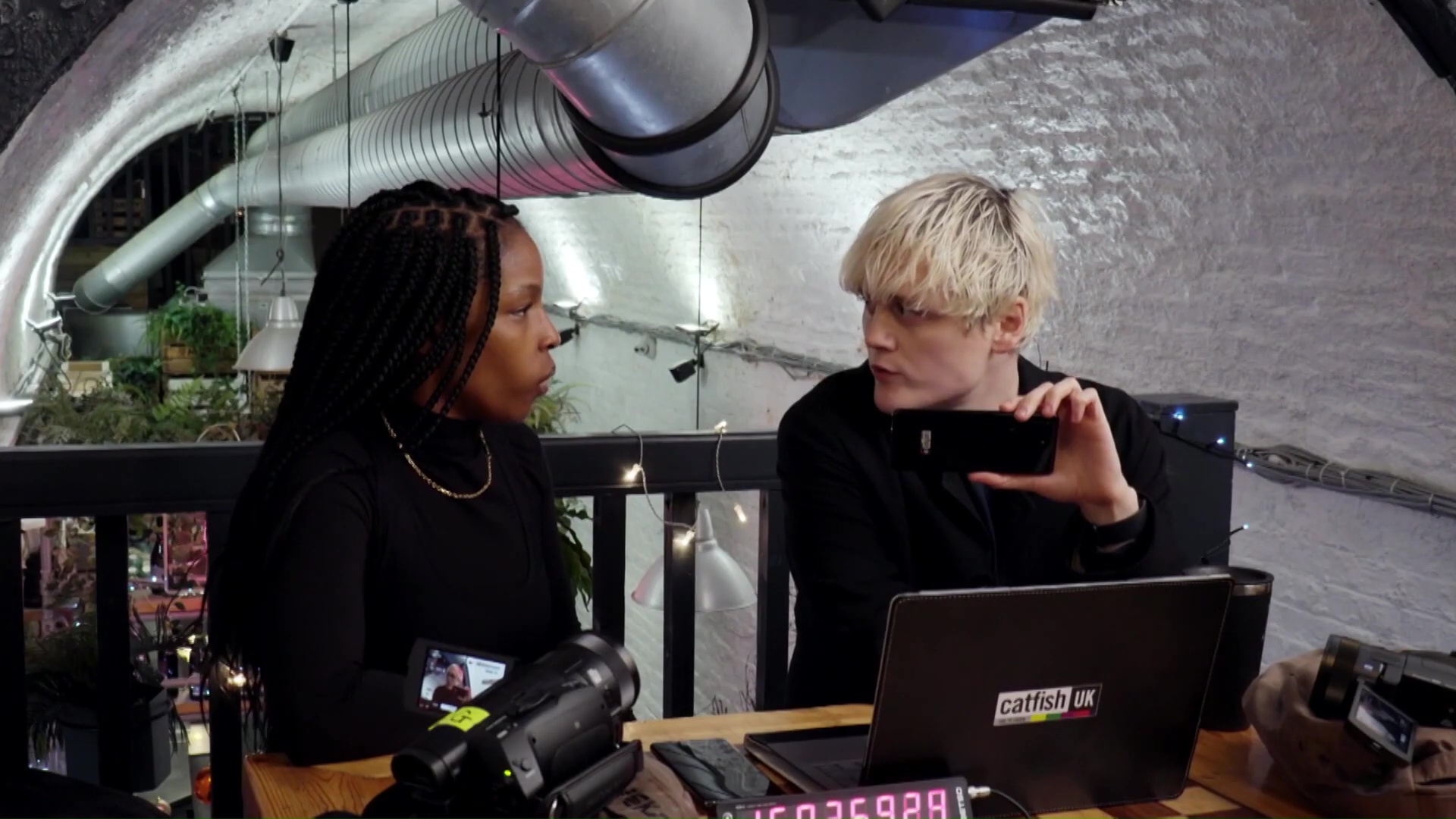 "I have no confidence whatsoever when it comes to men. My past relationships have been controlling and it's traumatised me," she explained.

"Sometimes you have to draw a line in the sand, I want to be happy and I'm there to support you 100 per cent," he added.

The couple then share a kiss and walk off together hand-in-hand – and later revealed they were still together two months later.

While there was a happy ending – fans were left baffled at how the pair had gone on so long without meeting each other. 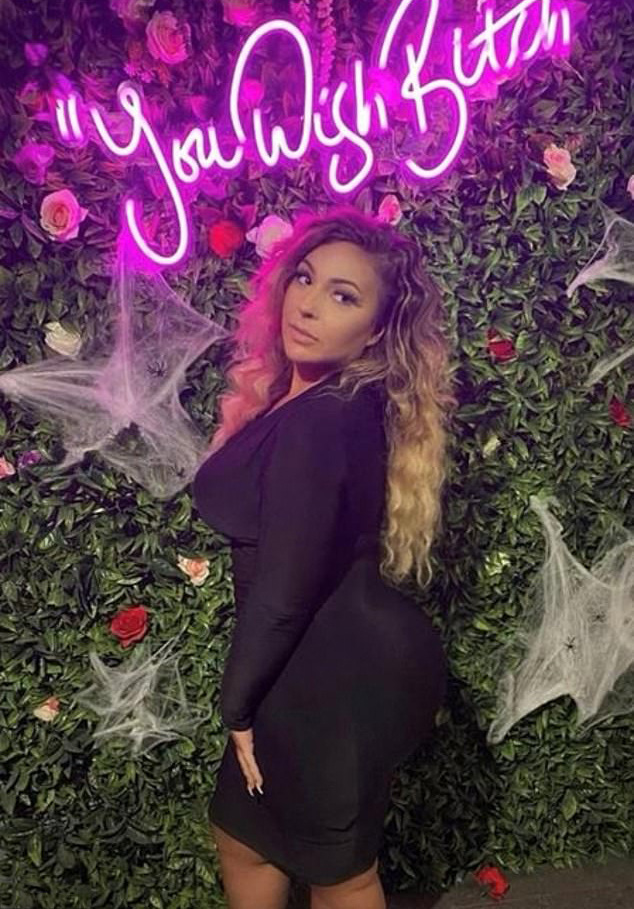 They took to Twitter in their droves to ask why Jasmin hadn't "told Neil three years ago" about her past and her fears of meeting up.

"She could have said to this to him 3 years ago?" one wrote. "FaceTime is also free, please oh please."

Another agreed: "What the actual f***? I just want to give Neil the biggest hug after all that."

"I still can't get over how she stood him up 14 times because she had no confidence," a third wrote. "The right thing to do would be for her to work on herself and then date. Its unfair to string someone along for 3 years."

Others speculated the show had been staged and they had met before as the pair kissed upon seeing each other for the first time.

"How can you kiss a 'stranger' in the middle of a pandemic?" someone asked, before writing: "So she stood you up 14 times and you just forgave so easily."

"How are they allowed to hug and kiss someone like that they just met in the middle of a global pandemic? Just asking," wrote a second.

"Damn I was really hoping it would be a man," a third concluded of the show.