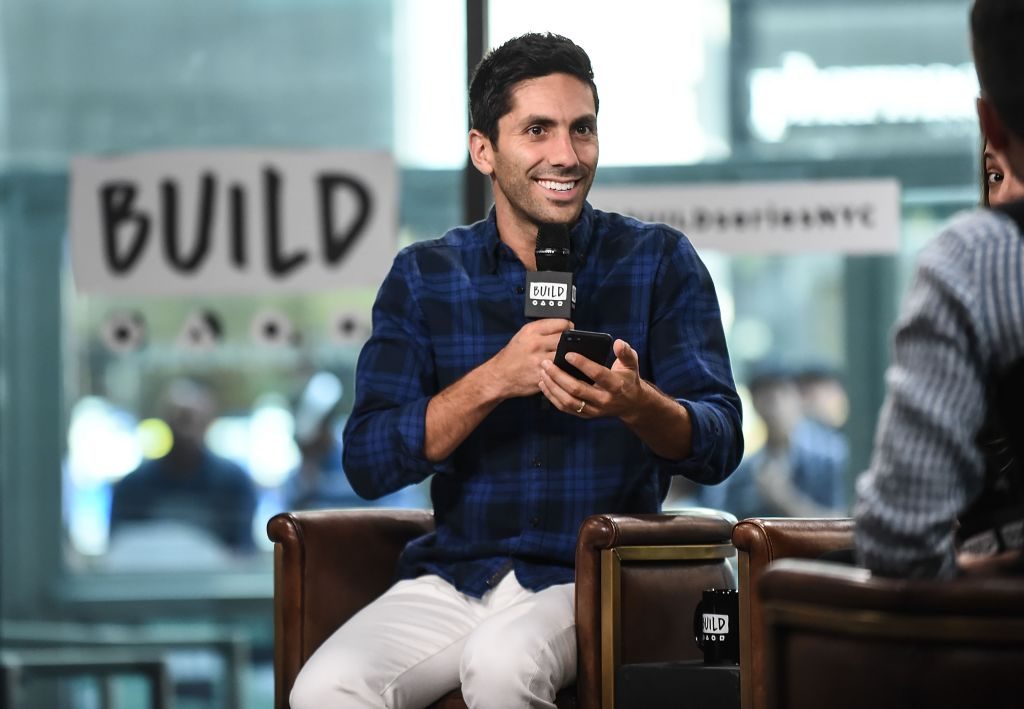 Catfish fan-favorite guest co-host, Tallulah Willis returned for Season 7 Episode 34 to reunite “high school sweethearts” Taylor and Christian. The two never met in high school; however, Christian knows information about Taylor that led her to believe they did attend the same school. After a 15-minute investigation of her story, Nev Schulman flipped out when he realized Taylor lied to them. What happened? Keep reading to find out!

26-year-old Taylor lives in Los Angeles and trades stocks full time. Eight months ago, she began an online relationship with 26-year-old Christian. He claims they went to high school together, but she doesn’t remember him. After providing more information about her, Taylor assumed they did know each other, and they began communicating. Christian lives in Atlanta and comes up with classic excuses for why they can’t meet up or Facetime. Therefore, Taylor wrote Nev Schulman, and he mistakenly decided to take her case.

Nev and Tallulah met up with Taylor, and she gave them the deep dive on her relationship. While Taylor seems smart and established, after meeting her the first time, Nev said he found something “unsettling” about her. The two begin their investigation, and like usual, they asked Taylor for her information about Christian.

In her email, she stated she already reversed searched the images in Google and found nothing. However, the first picture Nev searched received an immediate hit to a modeling page featuring “Christian.” Then, they looked up the first number she began speaking to her online boyfriend on, and it came back registered to Jerrika, Taylor’s best friend who happens to also live in Atlanta.

Tallulah and Nev checked out Taylor’s Instagram in an attempt to find her friend. However, her profile only included pictures of herself. Nev felt like her photos resembled those of someone who is trying to become an influencer, and once again got a weird feeling about Taylor. The Catfish crew decided to wrap up their investigation and talk to Taylor regarding their newfound information.

They broke the news that “Christian” could be her best friend, and she responded by smiling and tried to force her surprise. Nev then called the second number she talks to Christian on, and a man claiming to be him answered the phone. He told the team to come to Ohio to get the answers they want, confusing everyone because they thought he lived in Atlanta.

To see if Jerrika was in Ohio or Atlanta currently, they had Taylor text her a Grabify link that sends them her location. After she texted her, Nev noticed Jerrika’s number is the same as the first number Taylor has for Christian. He asked her about the “coincidence,” and she fumbled an explanation, claiming she already spoke to Jerrika about it before writing into the show. Still confused, Nev and Tallulah decide to call it a night and pick things up the following day.

Nev received a text the next morning at 1 A.M. from someone saying he’s “being played.” Once Nev and Tallulah connected with Taylor again, he called the number, and a woman named Jade answered. She said Taylor was talking to a boy named Austin and they needed to come to Atlanta for answers.

After they landed in Atlanta, Jade texted Nev her and Austin’s location. Nev realized it was only nine minutes away so, in a Catfish first; they walked to confront Austin. The crew met Jade and Austin who said it started as a joke. They said there’s another girl, Hailey, who participated as well, as she is the one who went to high school with Taylor.

After the two “came clean,” Taylor put on a performance and fake cried while trying to walk away. However, Nev stopped her and called everyone out on their lies. He said he knows Jerrika has to be involved as well because her number keeps popping up. Jade and Austin deny knowing the friend, and she’s refused to appear on camera, but production was able to get a hold of her.

Jerrika told them she did not want to go through with “Taylor’s plan,” so Nev decided to sit everyone down and figure out the situation. It turns out, Taylor wanted to be on camera and boost her Instagram following. Therefore, she chose Catfish to make her debut instead of any other MTV reality television show. She came up with the story and looped Jade and Austin in on the plan after Jerrika backed out. Nev told Taylor never to waste his time again, and drove away with Tallulah, leaving the inspiring influencer on the sidewalk.

Watch Catfish on Wednesdays at 8 P.M. EST on MTV!