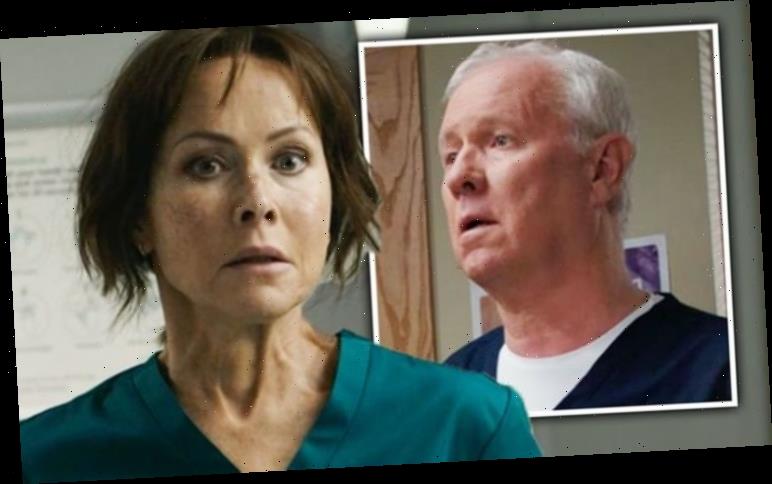 Casualty viewers will be disappointed to hear the BBC drama won’t be airing on Saturday night, what with the show only returning to the small screen back in January after taking an extended break last year. Holby City’s sister programme recently released a trailer of what’s to come in the next few weeks, with fans wanting to see the action happen sooner rather than later. However, they will have to wait a little longer for some new episodes as the Live Six Nations Rugby Union coverage will be taking up the time slot.

Usually, Casualty airs between 8pm and 9pm on a Saturday evening, meaning the show falls well within the prime-time weekend slot.

However, sports fans will be tuning in from 7:15pm to watch the action unfold between France and Wales, although kick-off doesn’t commence until 8pm.

As a result, there is no room on the schedule for the hospital-based drama to air as coverage is expected to last until 10:15pm.

This is the fifth round of fixtures from the rugby tournament to be broadcast on BBC One in the last few weeks.

The two nations vying out in the latest game will play at the Stade de France, with analysis coming from the likes of Sam Warburton, 32, Martin Johnson, 51, and Thomas Castaignede, 46. 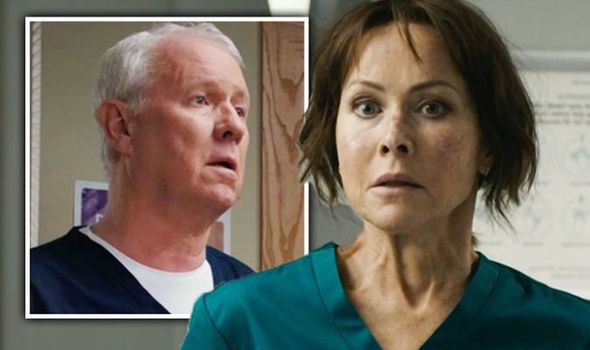 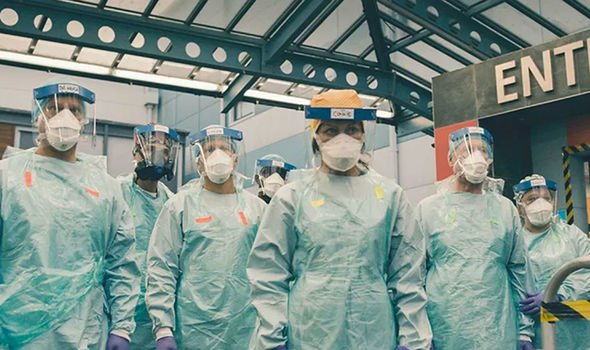 Taking to Twitter, fans of the show have already been expressing their disapproval of the cancellation in favour of the sports coverage.

One posted: “No #Casualty this week due to the Rugby. I say it every year, put it on BBC Two. The rugby, not Casualty #nothappy.”

Another added in response to the programme’s official Twitter account breaking the news it had been replaced: “For Rugby? Yeah like that’s Saturday entertainment…isn’t that what Sky Sports is for?”

Whilst a third commented: “Why can’t they put the rugby on BBC Two or BBC Three or red button or put Casualty on Sunday. The only show I watch on BBC #dissapointed.” 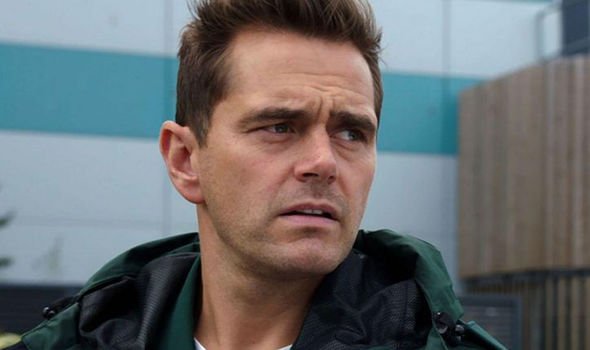 The only show I watch on BBC

“Rugby, which is more popular than Casualty to be fair, but yeah, would rather watch Casualty,” a fourth shared in response to asking why the show wasn’t going to be on air.

Last weekend’s episode ended on quite a cliffhanger, with Faith Cadogan (played Kirsty Mitchell) telling her husband Lev Malinovsky (Dimitri Malinovsky) she couldn’t be married to him anymore after finding out he’d slept with a man.

The final scene of the episode saw the nurse turning up to Dylan Keogh’s (William Beck) boat after the pair had been fighting their love for one another for months.

It’s yet to be seen how Lev will react to his wife falling into bed with her love interest but it’s sure to be explosive.

Casualty: William Ash makes an appearance on the show

In the next week weeks, viewers will also see chief paramedic Jan Jennings (Di Botcher) continue to smuggle in drugs to her son in prison.

After learning some thugs were on his case to get narcotics to them on the inside, the mother-of-one thought one delivery would be enough.

However, her son rang has told her he will be in touch for when she next needs to make a visit, leaving the medical professional shaken to the core.

As she goes to desperate lengths to protect her son from harm, will Jan find herself charged with drug dealing and stealing hospital medications?

The Spring trailer also revealed that former character and paramedic Iain Dean (Michael Stevenson) will be making a return to the show.

He was last seen on the programme back in September 2019, so what has changed for him in that time and what brings him back to Holby City?

Viewers will also be bidding farewell to Connie Beauchamp star Amanda Mealing, 53, who is leaving her role after 18 years.

Speaking of her exit, the actress said: “It has been the most remarkable privilege to play Connie for the last 18 years.

“When she first hit our screens there were few female leads that weren’t ‘the wife of…’, ‘the mistress of…’ or needed ‘rescuing’.

“Most important for me is knowing that Connie has inspired so many women and young girls to seek careers, seek independence and strive to be their best.”

Casualty continues next Saturday at 8:20pm on BBC One.