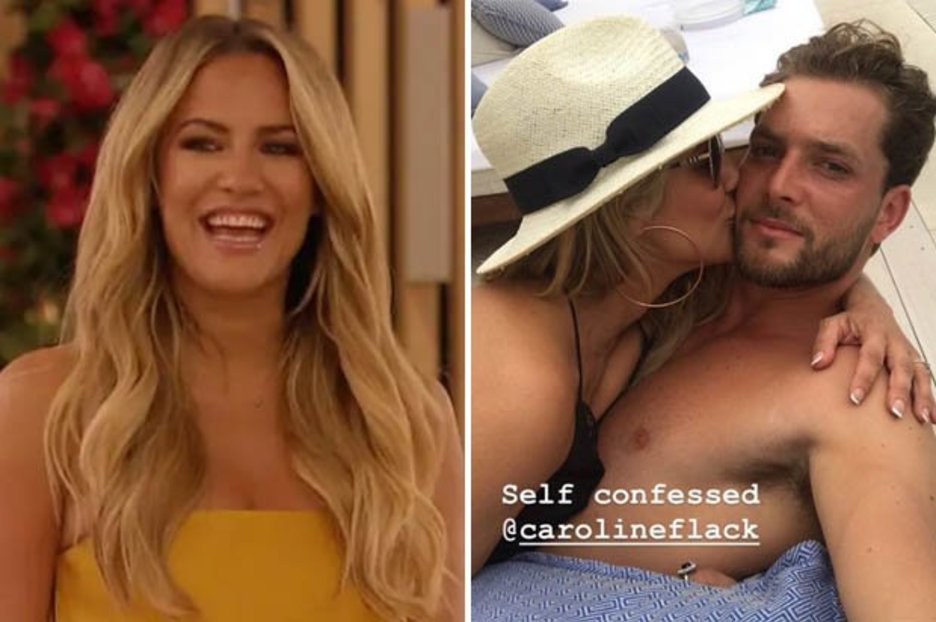 The Love Island host was seen kissing model Lewis Burton, 27, on Instagram today – seeming to confirm that the pair are officially a couple.

It was reported last month that Caroline Flack, 39, was dating Lewis.

And he seemed to validate this today on his Instagram story.

Caroline was seen giving Lewis a peck on the cheek as he posed topless by a swimming pool in Ibiza.

Caroline – who is 12 years older than Lewis – has been open about embracing her inner cougar when it comes to men in her past.

It was claimed Caroline and Lewis began dating last month.

A source told The Sun at the time: “Caroline and Lewis were introduced through mutual friends and have really hit it off. 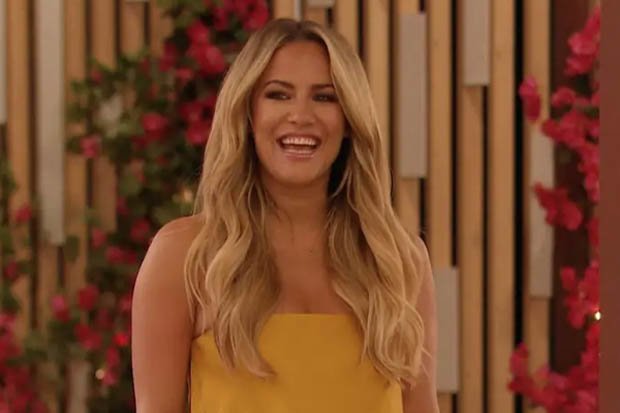 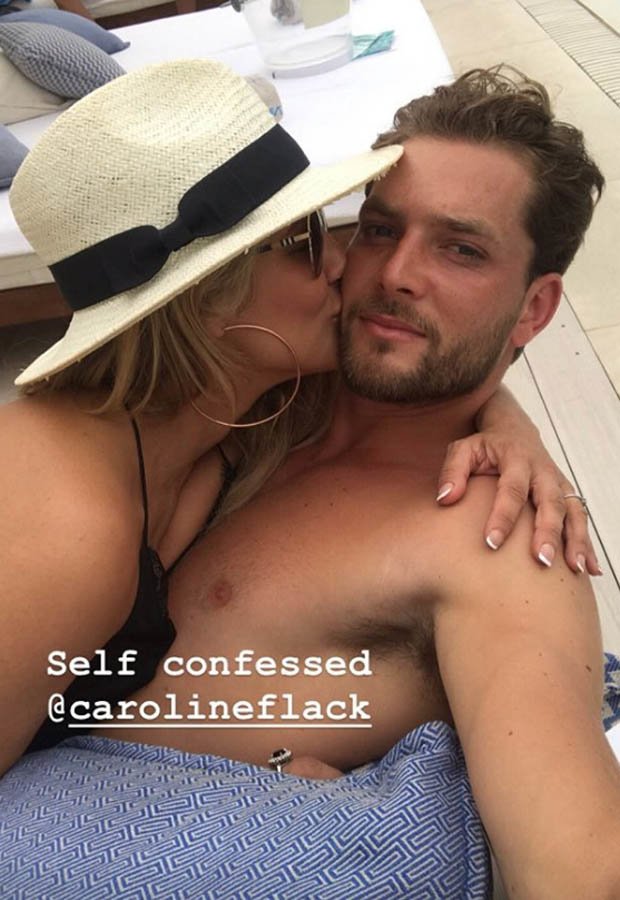 “They’ve been on several dates now and are getting on really well.

“Lewis has been a true gent to Caroline and has patiently waited to see her.”

The insider continued: “She has been jetting back and forth between London and Majorca as she juggles her presenting commitments, but they have been spending time together when they can.” 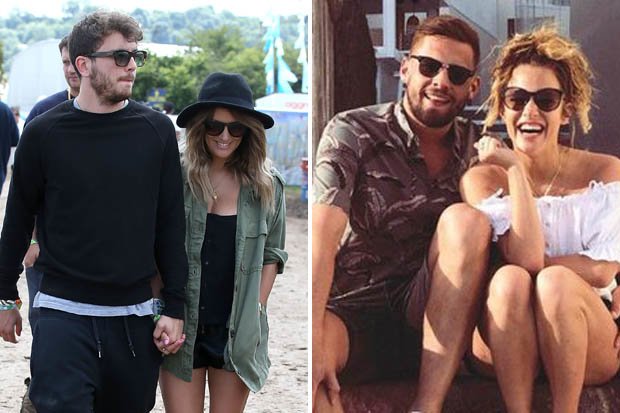 Daily Star Online have contacted a representative of Caroline’s for comment.

She was also rumoured to have had a fling with One Direction star Harry Styles when he was 17 and she was 31.