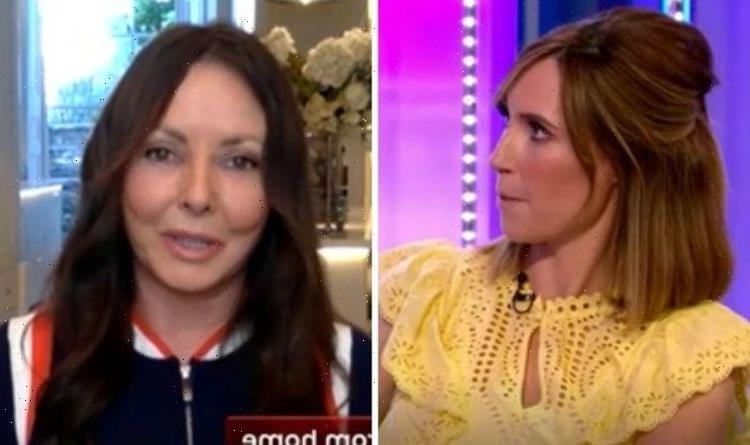 To mark World Numeracy Day, the mathematics expert and former co-host of Countdown spoke to The One Show presenters Alex Jones and Jermaine Jenas to discuss the potential reasons for UK adults struggling with maths. Alex Jones asked Carol’s opinion on a government plan to provide thousands of abacus’ to schools, but Carol didn’t like the idea.

“The government has said now that they might give out 6,000 abacus’ to schools,” Alex explained.

“Now this obviously is going completely away from the calculator, going back to quite an old school idea.

“How helpful do you think they would be in schools?” Carol seemed confused by the suggestion, and admitted she didn’t like the idea.

Appearing via video link, she replied: “Well I’m not sure – playing with an abacus is a nice thing to do.” 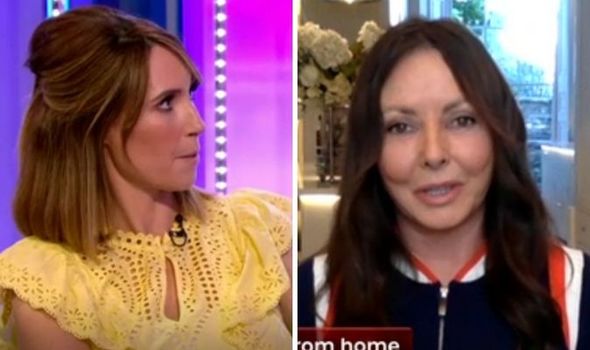 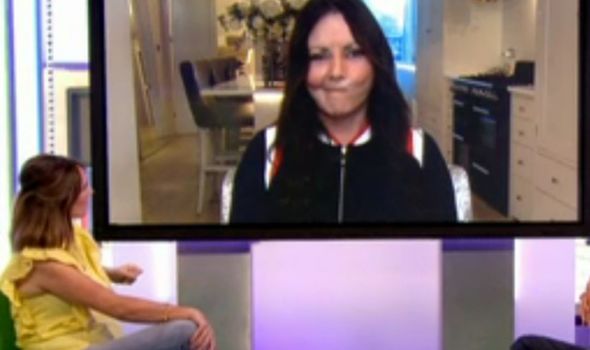 She continued: “But that isn’t something I think would be overly beneficial.

“It’s a nice practice thing. But that’s not our culture here.

“And I think a lot of this is we have different communities in the UK and some cultures really respect mathematics. 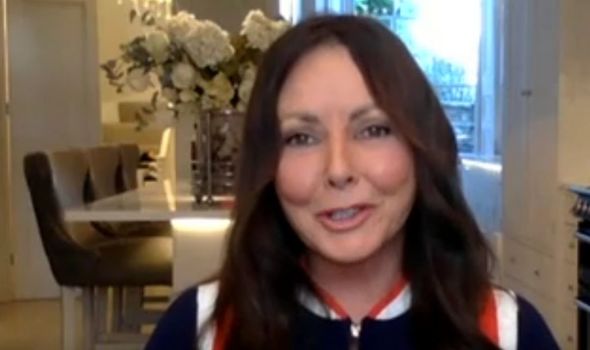 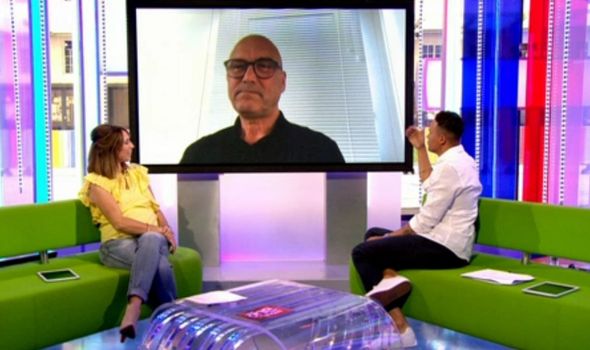 “And if that respect is there, generally – and it is a generalisation – the results are strong.

“So I’m not convinced about the abacus to be perfectly honest. Nice thing to play with but this is the key thing – how many parents will know how to practice with that abacus with their children at home?

“And many methods of simple subtraction for instance has changed over the years since the parent was taught at school.”

It comes as statistics have found that nearly one-third of UK adults struggle with the subject.

Talking about her passion for maths, Carol explained earlier in the interview the importance of continuing to practice maths, but said she doesn’t blame calculators for people becoming “lazy.”

She said it was down to a progressive decline in maths that adults find it difficult.

She said: “To me it’s simple – you learn well. And if you are anxious, ask the dumb question because if anybody is good at teaching they will be able to answer what you think is the dumb question.

“Never be frightened to ask that, and it’s a critical part of it.”

The TV chef explained that as well as being a foodie, he’s also a “history buff and a culture vulture” and is hoping the show will inspire people to find good local places to eat when they go on holiday.

The One Show airs weekdays at 7pm on BBC One.