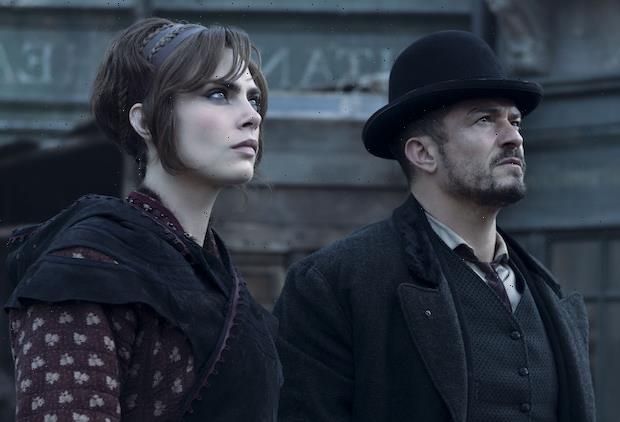 Prime Video invites you back to Carnival Row, with the full-length trailer for the fantasy series’ second and final season.

The 10-episode Season 2 is set to premiere on Friday, Feb. 17, with new installments released weekly. (Season 1 was released way, way back in August of the year 2019.)

Elsewhere, Tourmaline Larou (Karla Crome) inherits supernatural powers that threaten her fate and the future of The Row; after escaping The Burgue and her vengeful brother Ezra (Andrew Gower), Imogen Spurnrose (Tamzin Merchant) and her partner Agreus Astrayon (David Gyasi) encounter a radical new society which upends their plans; and with humans and fae folk divided and freedom on the line, each hero will face impossible dilemmas and soul-defining tests.

Want scoop on Carnival Row, or for any other show? Email [email protected] and your question may be answered via Matt’s Inside Line.