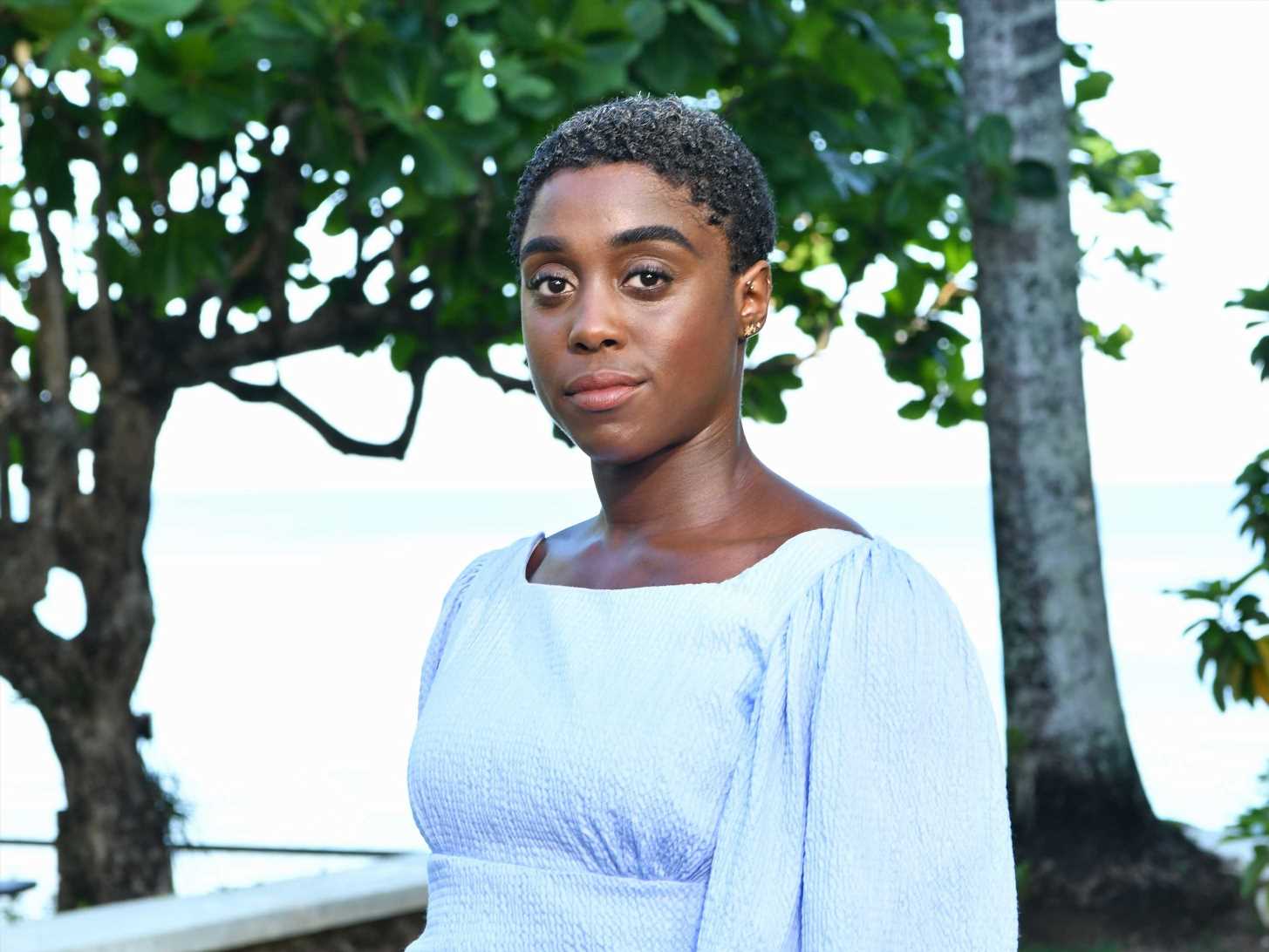 Lashana Lynch, who made her blockbuster film debut in Captain Marvel earlier this year, will reportedly be given a license to kill in James Bond‘s latest untiled outing.

According to a report by The Daily Mail UK, Lynch, 31, plays a new agent who takes over Bond’s iconic code name, with Daniel Craig‘s character living in Jamaica as a retiree after the events of 2015’s Spectre. The film allegedly finds Bond coming out of retirement for one final mission, where he goes up against a villain played by recent Oscar winner Rami Malek

“There is a pivotal scene at the start of the film where M says ‘Come in 007’, and in walks Lashana who is black, beautiful and a woman,” a source told the outlet.

“It’s a popcorn-dropping moment. Bond is still Bond but he’s been replaced as 007 by this stunning woman.”

Lynch is relatively new to the film industry but recently made a splash as fighter pilot Monica Rambeau in Captain Marvel. Her initial casting in Bond 25 was announced in April.

While the action film is currently in production and set for a 2020 release, the latest in the James Bond franchise has been hit with a slew of incidents, among them Craig undergoing minor ankle surgery.

The British actor, 51, injured his ankle while filming in Jamaica. He had minor surgery performed on the injury, although he was spotted back on set in new footage released last month.

The actor wasn’t the only one injured. A crew member “sustained a minor injury” after an explosion on the set went awry.

“During the filming of a controlled explosion on the set of Bond 25 today at Pinewood Studios, damage was caused to the exterior of the 007 Stage,” a statement released on the official James Bond Twitter account read earlier last month.

More controversy recently followed when Peter Hartley, 49, was arrested and charged with voyeurism after a camera was found hidden in a women’s restroom at Pinewood Studios in the U.K., according to The Independent.

The incident was initially reported by the studio, which told the newspaper in a statement, “We take this issue very seriously. We reported the incident to the police and are supporting them with their investigation.”

Cary Joji Fukunaga is directing the film, having taken over from Slumdog Millionaire‘s Danny Boyle after the Oscar-winning director exited the project in August 2018.