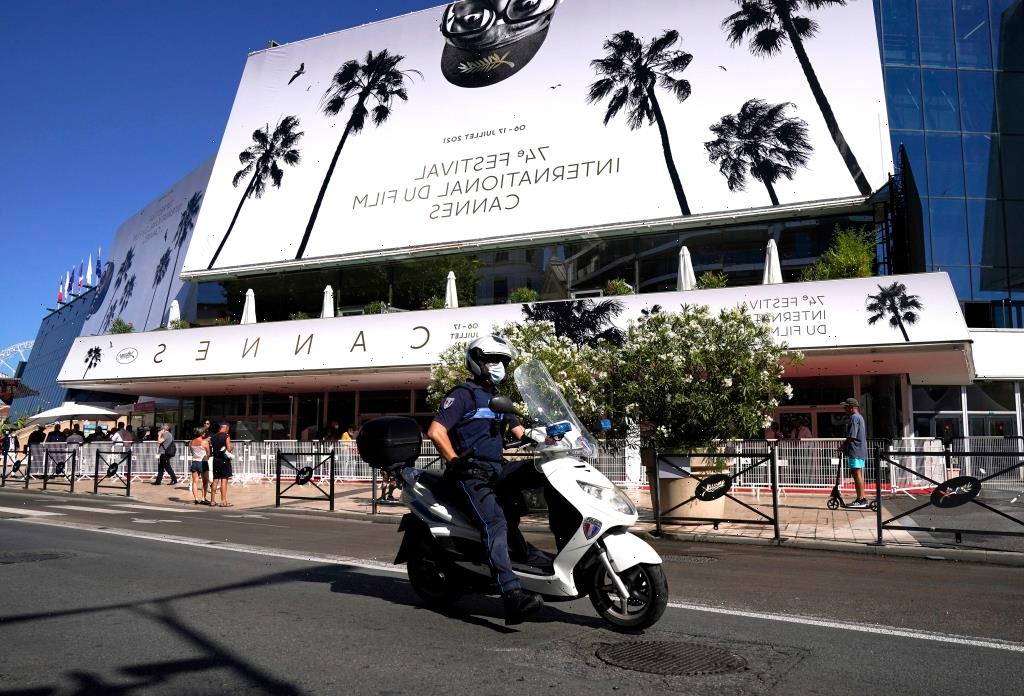 What initially appeared to some to be a bomb scare forced the partial evacuation of the Cannes Film Festival’s main venue, the Palais des Festivals, this afternoon. Police set up a security perimiter in the area surrounding the building, and shortly after 3PM local time, a bomb squad destroyed a suspicious package outside, causing a slight explosion, France Info reported. The alert was subsequently called off with police tweeting a “return to normal.”

Earlier, technicians and people inside the wing closest to the port, as well as the Debussy theater to the right side of the Palais were evacuated, according to reports. Hong Sang-Soo’s Cannes Premiere entry In Front Of Your Face was due to screen in the Debussy from 3PM. However, there was no disruption in the main Lumière cinema where Apichatpong Weerasethakul’s competition title Memoria, which stars Tilda Swinton, is having its official screening. Reports from people contacted by Deadline inside the Palais said the red carpet went on as planned.

Some people inside the Lumière also reported to Deadline that there was no disruption, and that they did not have difficulty accessing the auditorium, unless doing so from the west. The film’s screening began on time.

Also according to France Info, a photocall planned for this afternoon was canceled (though it is not clear for which film) while the live transmission of the festival’s official television channel was temporarily suspended.

When contacted by Deadline, a festival representative said, “The incident is resolved.”

Cannes draws to its conclusion on Saturday evening and despite the Covid situation, has so far been a relatively stable affair. Earlier in the festival, however, thieves broke into Jodie Turner-Smith’s apartment and stole some of her jewelry. The incident saw Turner-Smith having to give evidence in a Cannes police station soon after the premiere for her film.