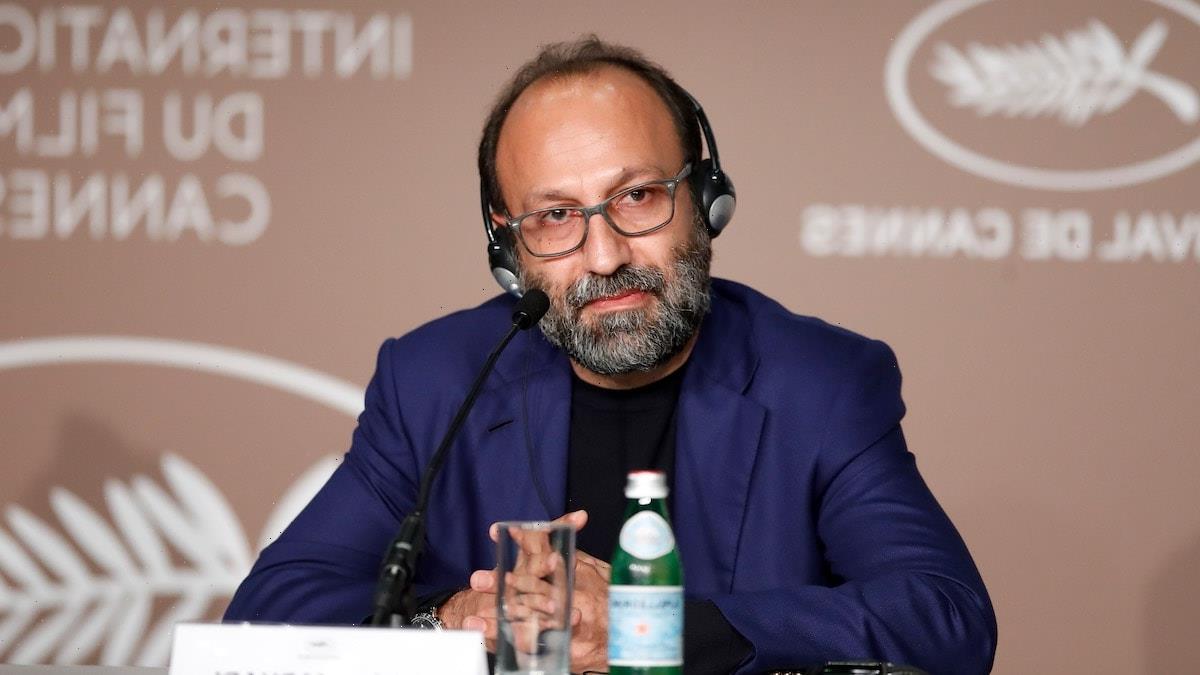 Cannes 2021: Plus, Lea Seydoux cancels her trip and ‘Blue Bayou’ drops a trailer 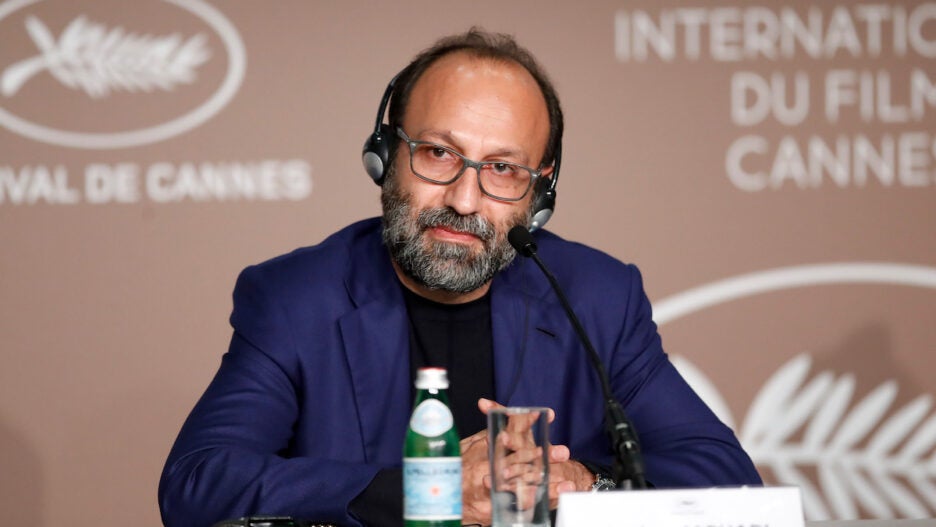 While we argued at the halfway point of the Cannes Film Festival that a single film hadn’t quite emerged as the runaway favorite for the Palme d’Or, Asghar Farhadi’s latest “A Hero” is now making a strong case for frontrunner status, with critics calling the Iranian director’s film his best since “A Separation.”

Farhadi has been in the running for the Palme d’Or three times, and he’s picked up prizes for “The Past” and “The Salesman,” along with Oscars for “The Salesman” and “A Separation.” His latest is about a man who is on a two-day leave from prison for an unpaid debt who faces a moral quandary when he comes across a bag of money. “A Hero” premiered on Tuesday and then screened again on Wednesday morning, kicking off off a day in which Sean Baker’s “Red Rocket” and Jacques Audiard’s “Paris, 13th District” could also make a case for the Palme.

But the reviews of “A Hero” suggest a tightly wound and tense ethical drama that should reach well beyond the Croisette — and with Iran winning its two Best International Feature Film Academy Awards with Farhadi films, the director is clearly the obvious choice to represent the country at the Oscars again.

“Shot with precision, written with elegance and unfolding at a thriller-like pace, ‘A Hero’ should perform very well around the world after this bow,” Jason Solomons wrote in his review for TheWrap.

See some other online reaction below:

Between films like “Annette,” “Benedetta” and now “Titane,” this year’s edition of Cannes is shaping up to a heavily bonkers lineup in the main competition. That’s because “Raw” director Julia Ducournau’s second feature involves some gruesome, shocking and graphic genre horror fare and even a scene of a woman having sex with a car. Yeah. It’s possible it’s not a Palme contender, but some critics adore it and even its surprisingly sweet edges.

“During the first half of Julia Ducournau’s ‘Titane,’ it’s hard to tell if you’re watching the most f—ed up movie ever made about the idea of found family, or the sweetest movie ever made about a serial killer who has sex with a car, poses as the adult version of a local boy who went missing a decade earlier, and then promptly moves in with the kid’s still-grieving father,” Indiewire’s David Ehrlich wrote in his rave review. “During the second half, it becomes obvious that it’s both — that somehow it couldn’t be one without the other.”

The film is about a model and serial killer who, when the cops come after her, pretends to be a 19-year boy who has been missing for decade, as TheWrap’s review describes. But that only scratches the metallic surface of this stylish Cannes gem. Check out some more reaction below: 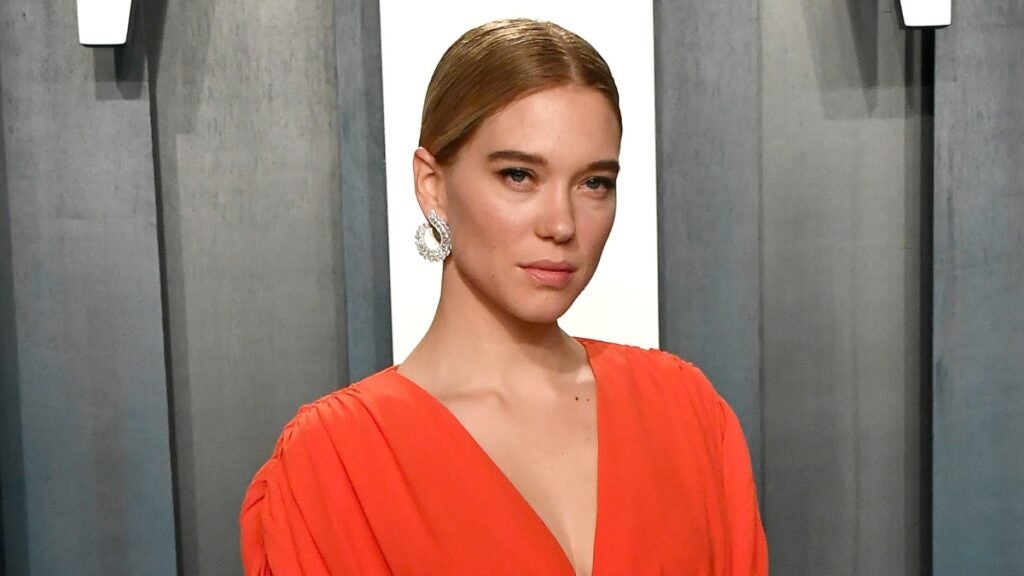 Though French actress Léa Seydoux has four films at Cannes this year, including the recent premiere of Wes Anderson’s “The French Dispatch,” she officially canceled her trip Wednesday after becoming infected with COVID-19.

“Sadly, I have to self-quarantine in Paris and won’t be able to attend the Cannes Film Festival this year. I wish I could celebrate the return of cinema to my favorite festival, but it is in everyone’s best interest to err on the side of caution and do my part to keep everyone safe and healthy,” the French actress wrote via statement. “I applaud all four of my directors and the cast ensembles for their remarkable achievements. From a distance and in thoughts, I am with you with all my heart.”

Seydoux, whose other films are Arnaud Desplechin’s “Deception,” Bruno Dumont’s “France,” and Ildikó Enyedi’s “The Story of My Wife,” tested positive for the virus on Saturday despite being fully vaccinated and having no symptoms. She tested negative on Sunday, but France mandates 10 days of self-isolation after a positive result. Seydoux has been isolating in Paris.

Playing in the Un Certain Regard section, “Blue Bayou” is an immigration drama about a Korean American who is arrested and deported despite living in the U.S. since he was three years old. The first trailer for the film, which dropped on Tuesday alongside the premiere at the festival, shows this character’s determination to not leave his family and fight his legal battle at all odds.

Justin Chon directs, wrote and stars in “Blue Bayou” alongside Alicia Vikander. Check out the first trailer below, and the film opens from Focus Features on September 17.