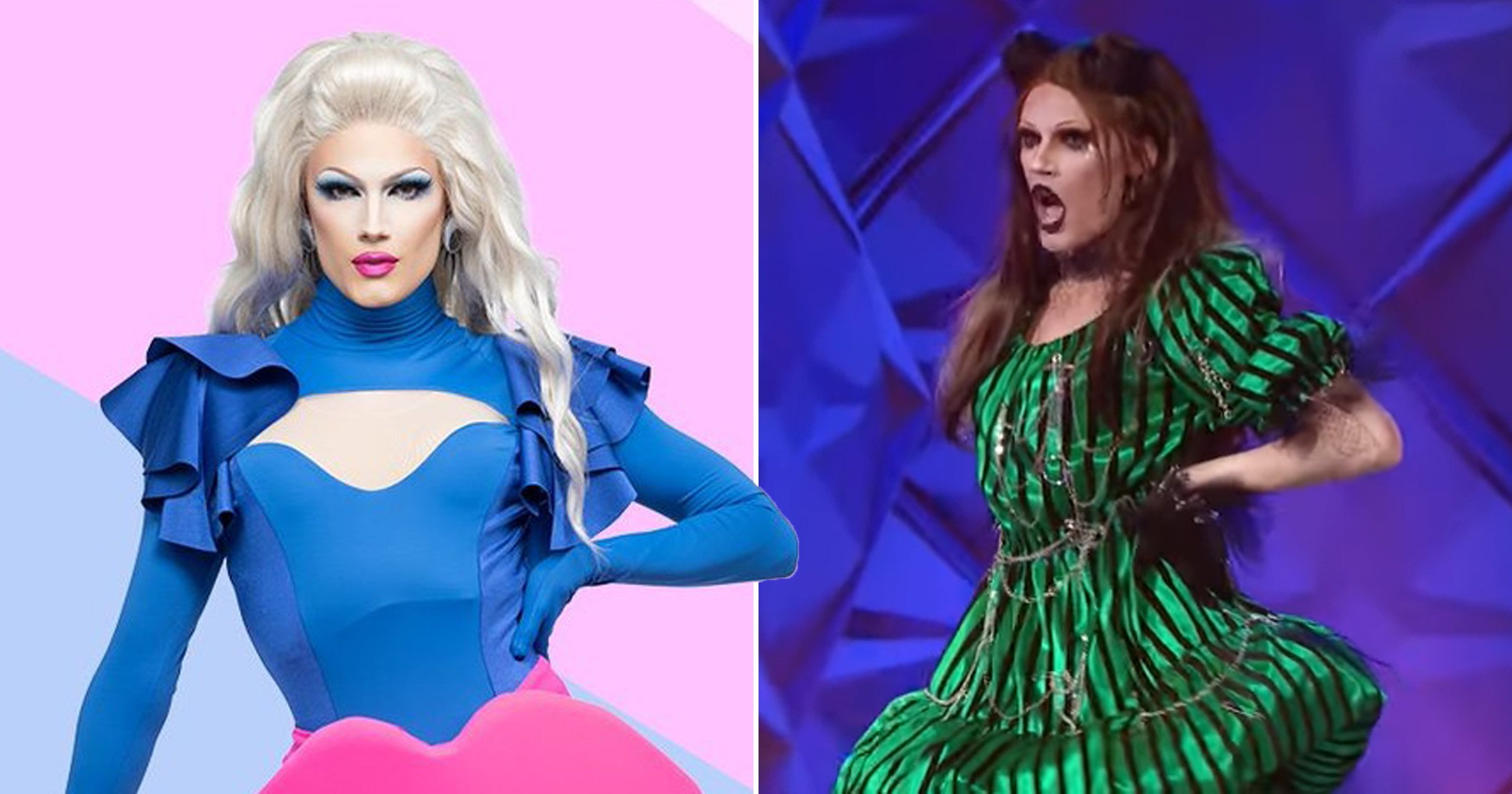 Canada’s Drag Race season 2 star Synthia Kiss has opened up about how ‘petrified’ she felt to impersonate Rachel Zoe for Snatch Game in front of judge Brad Goreski amid their public fallout.

In episode six of the talent competition, Synthia became the latest queen told to ‘sashay away’ after landing in the bottom two with Kendall Gender, with the pair going up against each other in a lip sync performance of Heaven by DJ Sammy.

Despite no longer being in the running for the crown, the queen earned legendary status when she won the Snatch Game in episode four, playing fashion designer Rachel during the game and then paying homage to TV personality Jeanne Beker on the runway.

While speaking to Metro.co.uk, the theatrically-trained performer rightfully described her Snatch Game as ‘iconic’, explaining how when she watched it back, she could see the ‘smirk’ on her face when she was ‘bantering’ with Brad, who was one of the celebrity players.

The fashion stylist used to work on Rachel’s Bravo reality show The Rachel Zoe Project, with the pair parting professionally in 2010.

They have each since spoken out about their falling out, with Brad saying in 2011: ‘We don’t speak to each other,’ and Rachel stating on Watch What Happens Live with Andy Cohen earlier this year: ‘I don’t see him.’

Recalling what it was like to impersonate Rachel in front of Brad, Synthia said: ‘I was petrified to play his boss and obviously there’s still beef there, so I wanted to make sure I was being respectful, I had to be funny. It was high risk but also high reward.

‘The whole time it was nerve-wracking, but once we got going and I kind of could hear the people chuckling, judges, everyone around me, when it was working, I was like ok, we can have some fun, we can volley.’

Synthia added that while she hasn’t heard what Rachel thought of her impression, Jeanne has reached out, who was ‘super sweet and so touched that I paid homage to her on the runway’.

The queen admitted that she ‘craved a couple more challenges where I could get to be really silly’, incorporating ‘more improv and character work’.

Nonetheless, she’s proud of what she accomplished on the runway, particularly as she and her partner were spread thin creating her looks as a two-person team.

‘We love the saying hindsight is 20/20. There are certain things I definitely would have switched up. In a nutshell, I was not anticipating how much weight the runways would play in overall rankings for the season,’ she said.

‘I think the subject matter we were able to tackle, it just helps people understand that this is a conversation. This is how you have these conversations, and it’s ok if you don’t know. Just ask. Be respectful, and then try to retain that information. Learn. It is a safe space as long as you tread with respect.’

Canada’s Drag Race is available to watch on WOW Presents Plus.