EXCLUSIVE: There’s going to be a Big Bang Theory reunion on Fox’s Call me Kat. Mayim Bialik will reunite with Kevin Sussman in episode 304 airing October 20. 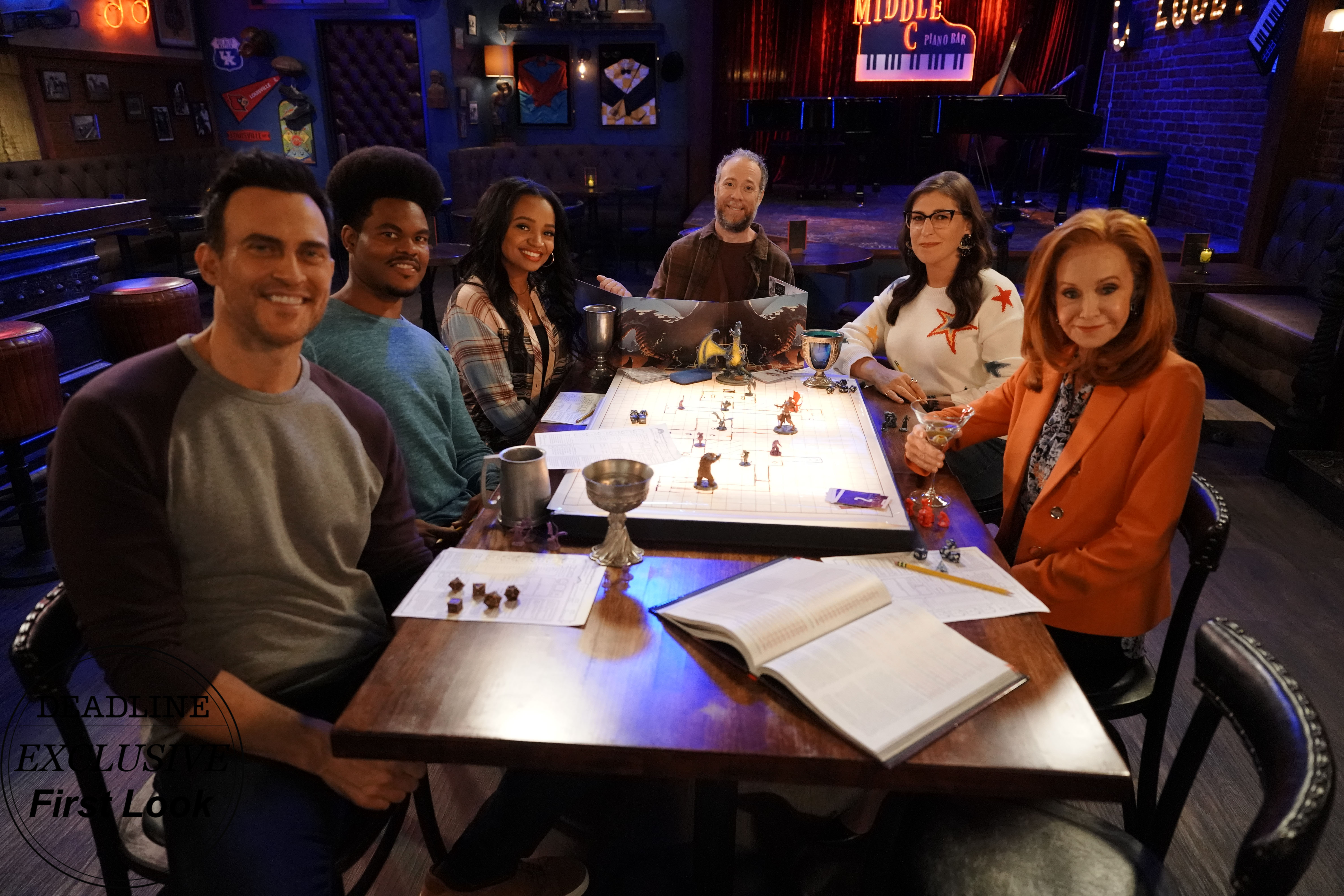 Sussman will guest star as Zac, the owner of a local board game bar where Max and Carter find themselves checking out the competition.

Season 3 of Call Me Kat, which premieres on September 29, picks up as Kat (Bialik) decides to take some time off to reset following a few years of hardcore dedication to purchasing and running her cat café. She returns following a lengthy trip across the world feeling refreshed and ready to focus on what she wants more, which includes a journey to motherhood.

While she was away, Randi (Kyla Pratt) and Phil (Leslie Jordan) kept the café afloat and decided to make a few changes. Randi is still dating Carter (Julian Gant), who runs the local watering hole next door, but Randi’s newfound love for her work is straining their relationship, while Phil becomes more open to romance in his life.

'MasterChef' Renewed For Season 13 At Fox

Max (Cheyenne Jackson) returns from his time in Nashville pursuing his music career, with cowboy boots and a big ego to go along with them. Kat’s mother, Sheila (Swoosie Kurtz), is back and tackling all the trials and tribulations of aging, with the most graceful southern flair.

Sussman is best known for his portrayal of Stuart Bloom in the hit CBS comedy The Big Bang Theory.

He is currently in production on the Apple TV Series Lessons in Chemistry. Recently, he appeared on Hulu’s limited series The Dropout as well as the final season of AMC’s Better Call Saul.

On the writing side, he has sold projects to Sony, CBS, Amazon, Paramount, and most recently to Fox.

More images of his appearance can be found below. 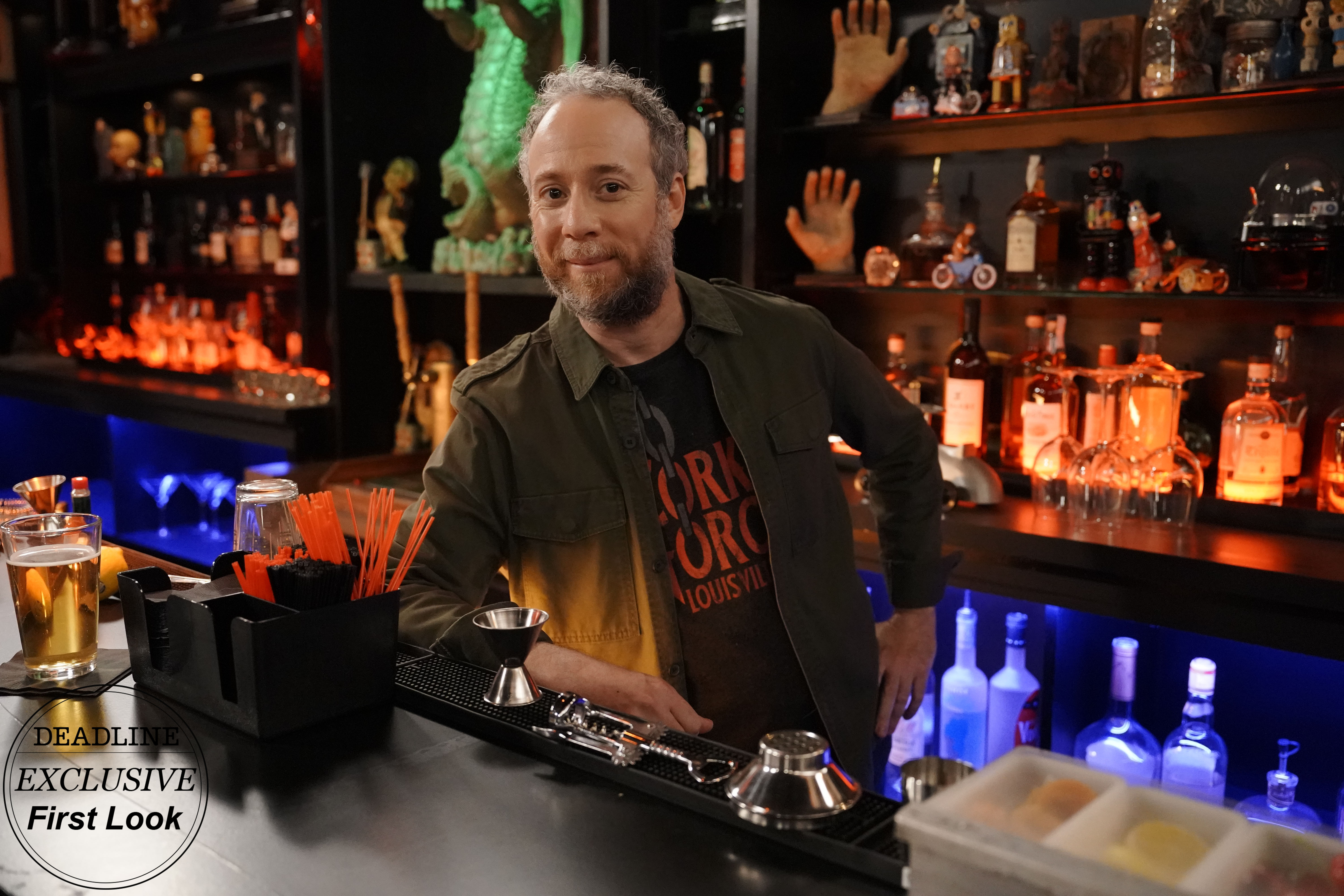 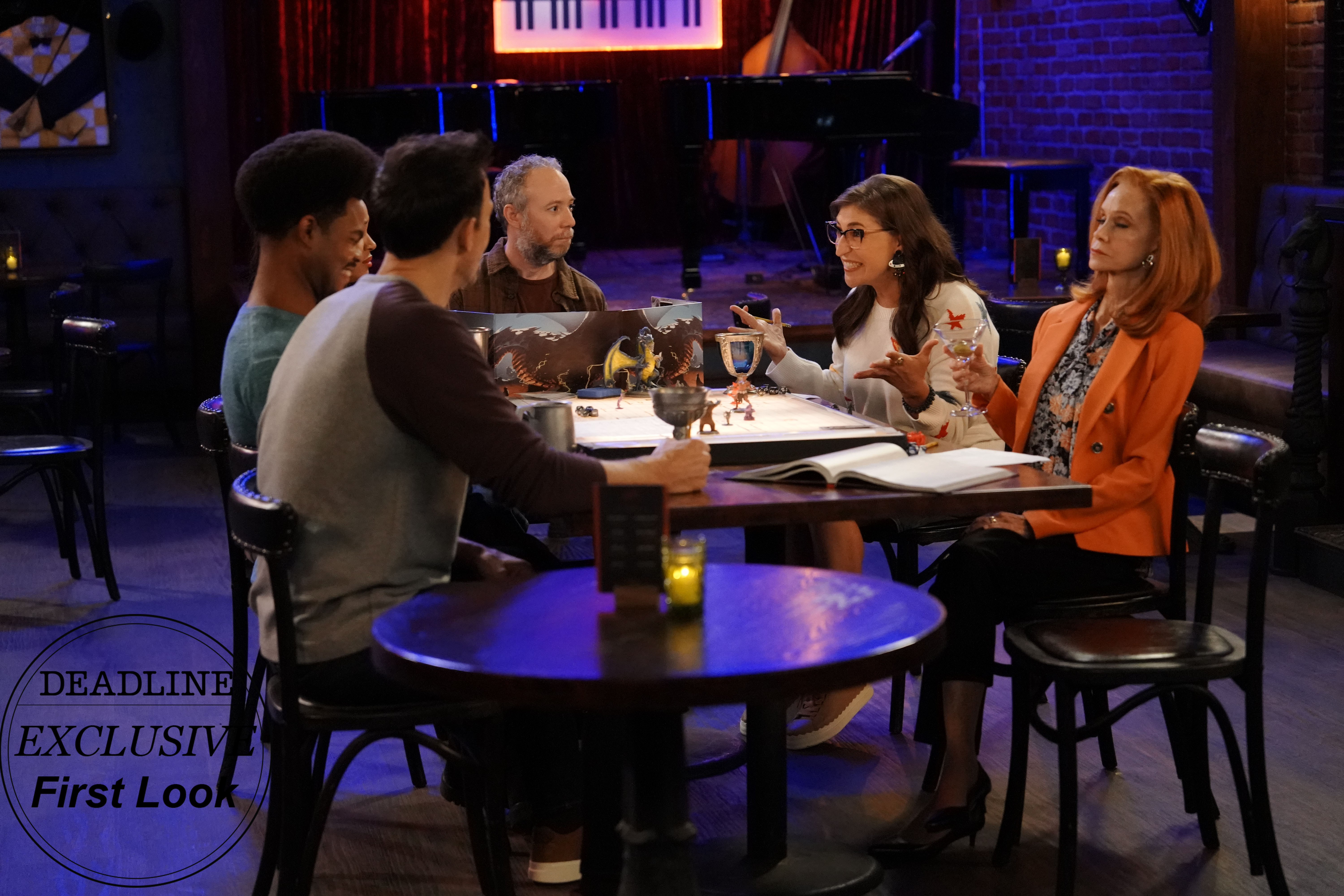