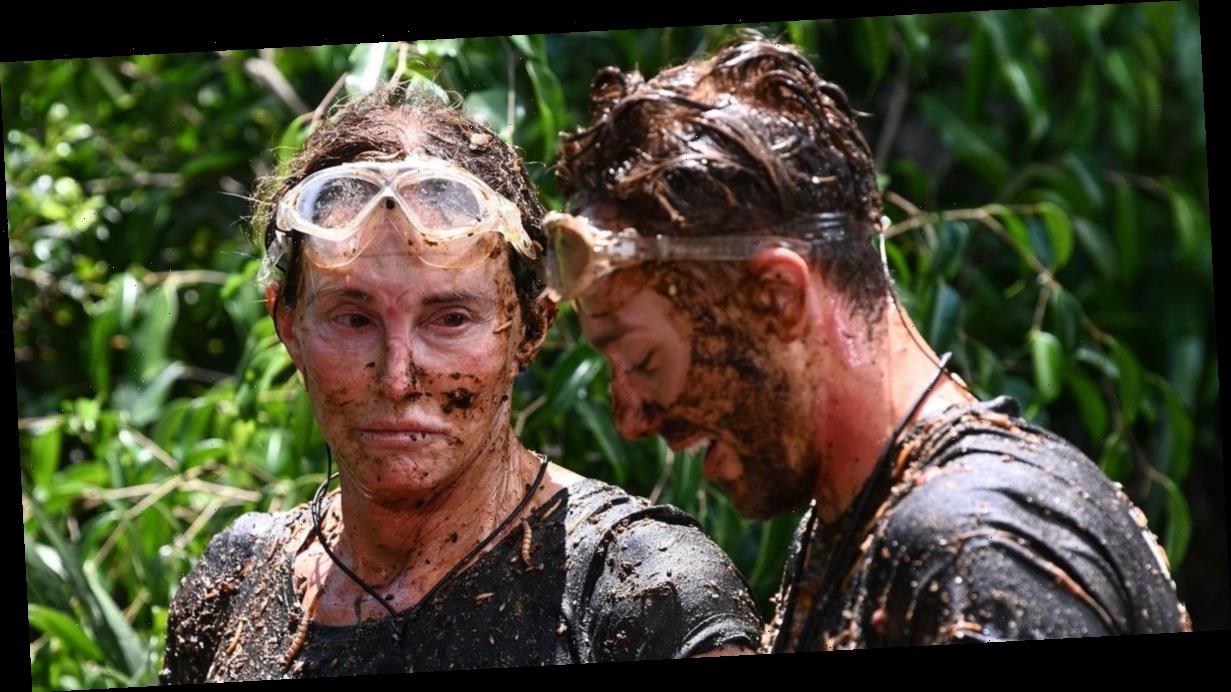 Hollywood A-lister Caitlyn Jenner appeared furious during tonight's episode on I'm A Celebrity after her fellow campmate James Haskell became the latest star to be booted out of the Australian jungle.

The KUWTK star, 70, was totally shocked that former camp leader and rugby hunk James , 34, was the fourth person to leave the jungle and called the situation 'terribly sad.'

The rest of the celebrities appeared just as upset at Caitlyn with soap star Jacqueline Jossa crying her eyes out as she called James 'her brother', while GMB star Kate Garraway insisted James' departure 'rocked the group.'

Caitlyn sadly added that James' exit was "terribly sad as he was the rock of the camp."

As the stars gathered together to wave goodbye to their friend James,  Caitlyn moaned: "This game sucks."

Later on in the episode, Caitlyn and radio DJ Roman headed to the Bushtucker Trial clearing to attempt the Slop Of The Pops challenge.

As they approached legendary British presenting duo Ant and Dec, Caitlyn appeared to take out her frustration with last night's result and blame the pair for the public's decision.

She 'had a go' at the pair, arguing: "How dare you kick out James.”

Ant, 44, hilariously defended himself and his co-host as he responded: " It wasn’t us, it was the votes of the public.”

Caitlyn said they were upset about it and Roman added that James was a big character to lose in camp.

The former Olympic gold medallist described the axed celebrity as "the heart and soul of the camp."

Many fans voiced their suspicions that Caitlyn – who is the highest paid star this series – was being secretly visited by a glam squad.

However tonight's episode saw Caitlyn forget about her Hollywood glamour as she got stuck into the messy Bushtucker Trial alongside Roman.

The pair were swamped with critters and slime while strapped to a giant turntable.