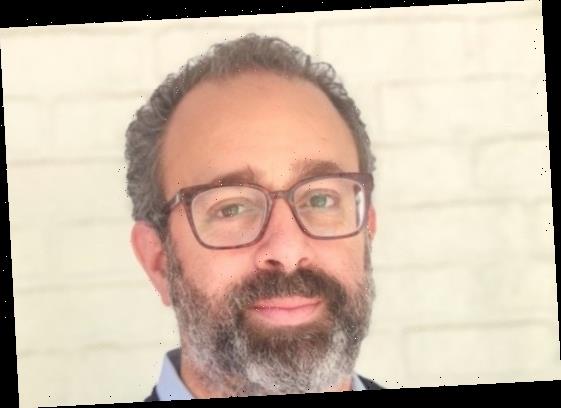 David Kopple is joining Management 360 from CAA, where he has worked since 2010. He currently serves in the agency’s motion picture lit department.

“We have long admired David as a person with great integrity, a keen eye, and an entrepreneurial spirit,” the Management 360 partners said in a joint statement. “We’re thrilled to welcome him to 360 and look forward to collaborating with him and his clients in exciting new ways.”

Kopple is now the latest in a growing list of agents from top agencies who are making the move to management companies. As the coronavirus pandemic continues to mostly stymie production and live events, agencies are feeling the pinch financially, with many enacting pay cuts, furloughs, and layoffs.

Many are also taking this opportunity to launch new ventures. Peter Micelli, a former CAA agent who recently stepped down as chief strategy officer of Entertainment One, has launched Range Media Partners along with several defectors from a number of top agencies. Elsewhere, WME partner Phillip Sun partnered with Charles D. King of Macro to found a new venture called M88. It has already attracted a number of big-name clients like Michael B. Jordan, Idris Elba, and Donald Glover.

News of Kopple’s exit also comes a day after CAA announced it had submitted an amended franchise agreement to the WGA in an effort to be able to represent writers again. The agency signed an agreement mostly identical to the one signed by ICM in August, but asked that the WGA allow the agency to divest its ownership of affiliated production entity wiip. The WGA responded shortly thereafter and made it clear they will not accept the agency’s terms.