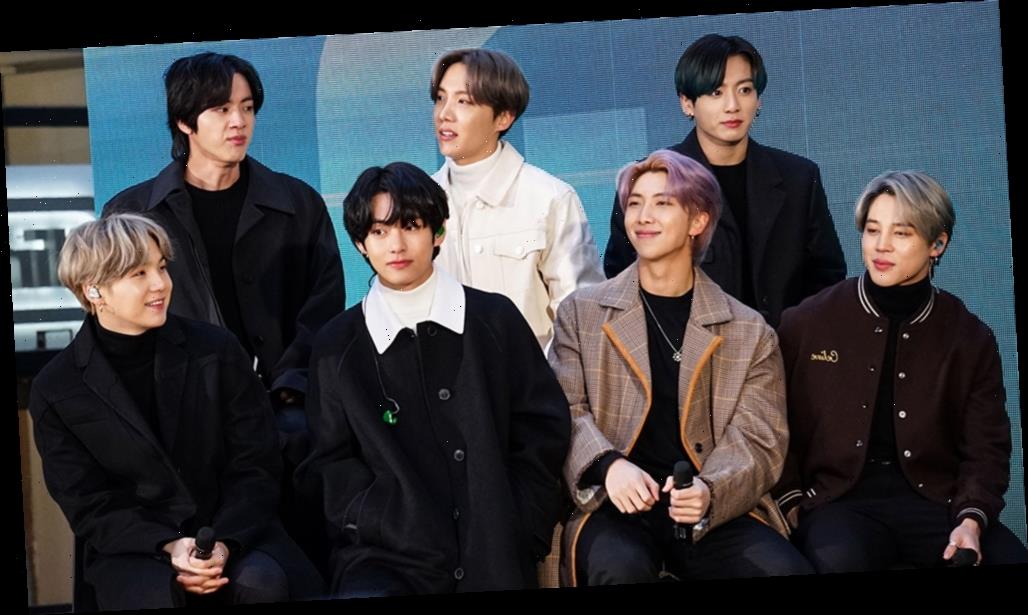 The “Dynamite” and “Boy with Love” singers will be the latest artists set to perform on the MTV franchise. MTV Unplugged Presents: BTS will premiere exclusively on MTV in the U.S. on Tuesday, Feb. 23 at 9 p.m. ET and will air worldwide.

BTS perform a number of their hits and songs from their latest album BE for fans straight from Seoul, South Korea. The group released BE back in November and the album has since peaked at No.1 on the Billboard 200  chart.

The K-pop group will be the latest artists busting out their music chops for the long-running MTV series. Miley Cyrus performed for the MTV franchise, playing numbers including “Communication” and “Just Breathe”. Other notable Unplugged performances include those by Lauryn Hill, Jay-Z and Nirvana.

See the trailer for MTV Unplugged Presents: BTS above.