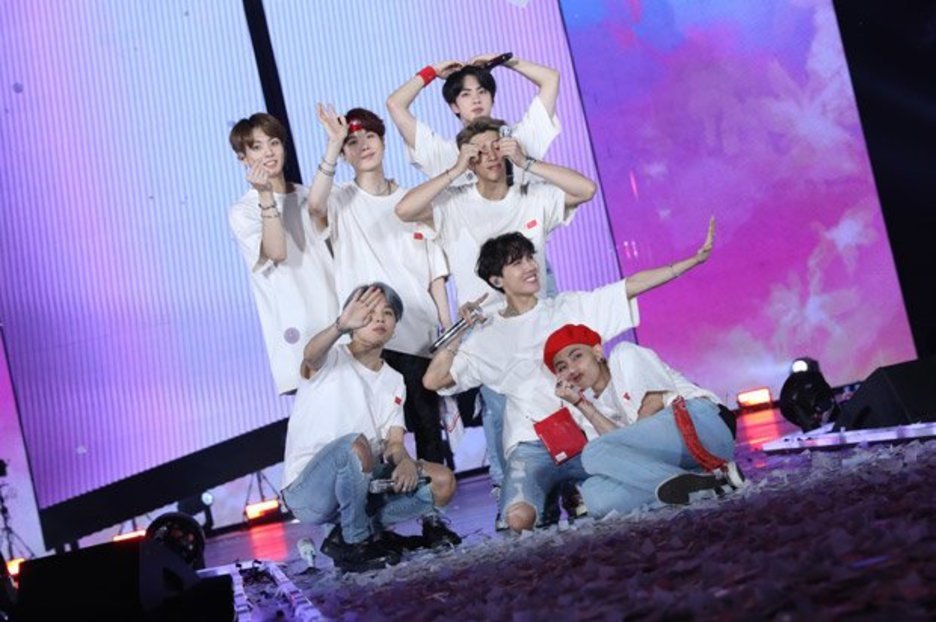 Kings of K-Pop BTS – made up of Jin, Suga, Jimin, Jungkook, V, RM and J-Hope – have released their new film Bring The Soul: The Movie today.

The feature-length movie follows the boy band at the end of their Love Yourself tour in Europe.

The boys stopped off in London twice during their mammoth 2018 and 2019 tour and performed to sold out audiences at The O2 Arena and then Wembley Satdium.

And their fans – known as ARMY – will get to relive the magic in the new film – but some are getting an extra special experience.

ARMY in South Korea, where BTS are based, get souvenir tickets that feature a holographic and photographic surface.

The tickets are sure to be a welcome addition to any ARMY’s collection – but only if they’re in South Korea.

It appears international fans sadly won’t get get the special tickets, unless they fork out for them and by them online.

However some are making their own in crafty DIYs and showing off their creations online. 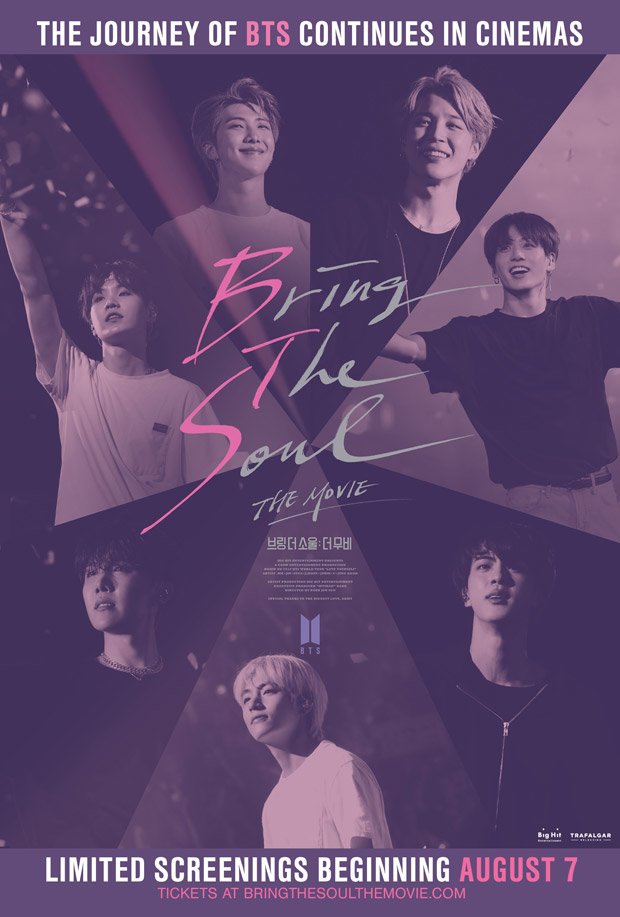 One thing for sure though, is that the seven-piece band will have their fans loving every second of the film.

Bring The Soul is BTS’s second film documenting one of their tours, after 2017’s Burn The Stage.

They have also released a concert film – Love Yourself in Seoul – which was recorded during their August 26, 2018 show at Seoul Olympic Stadium.

While K-Pop may not be at the top of everyone’s playlists, you’ve probably heard of BTS and at least one of their songs. 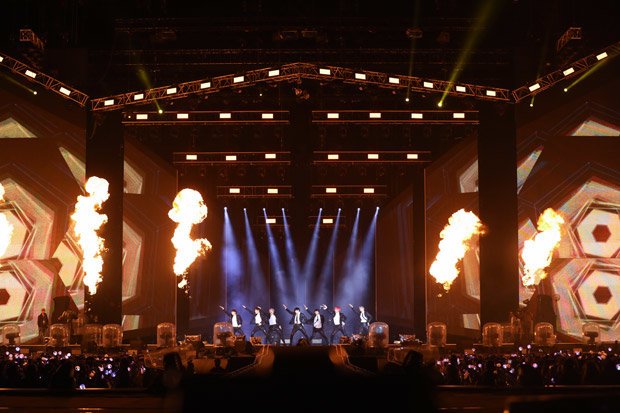 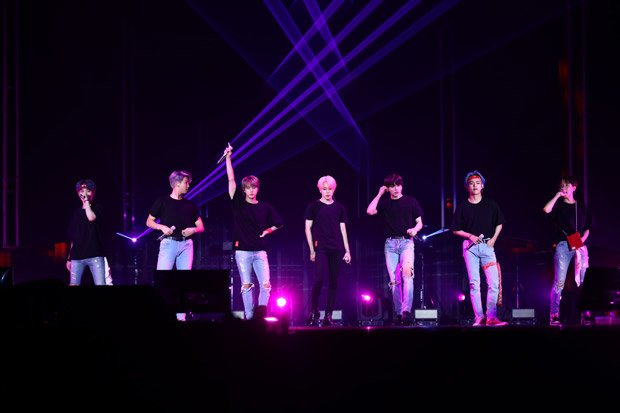 The band was invited to perform their latest release Boy With Luv on this year’s Britain’s Got Talent live semi-finals.

And Jungkook’s solo song Euphoria was featured in the finale episode of the HBO series of the same name.

Despite not being household names in the UK, Boy With Luv hit No13 in the Official Singles chart.

And the EP from which the song is taken – Map Of The Soul: Persona – hit the top spot in the albums chart in April when it was released.

The film is being screened at a number of cinemas in the UK and tickets are available at BringTheSoulTheMovie.com.