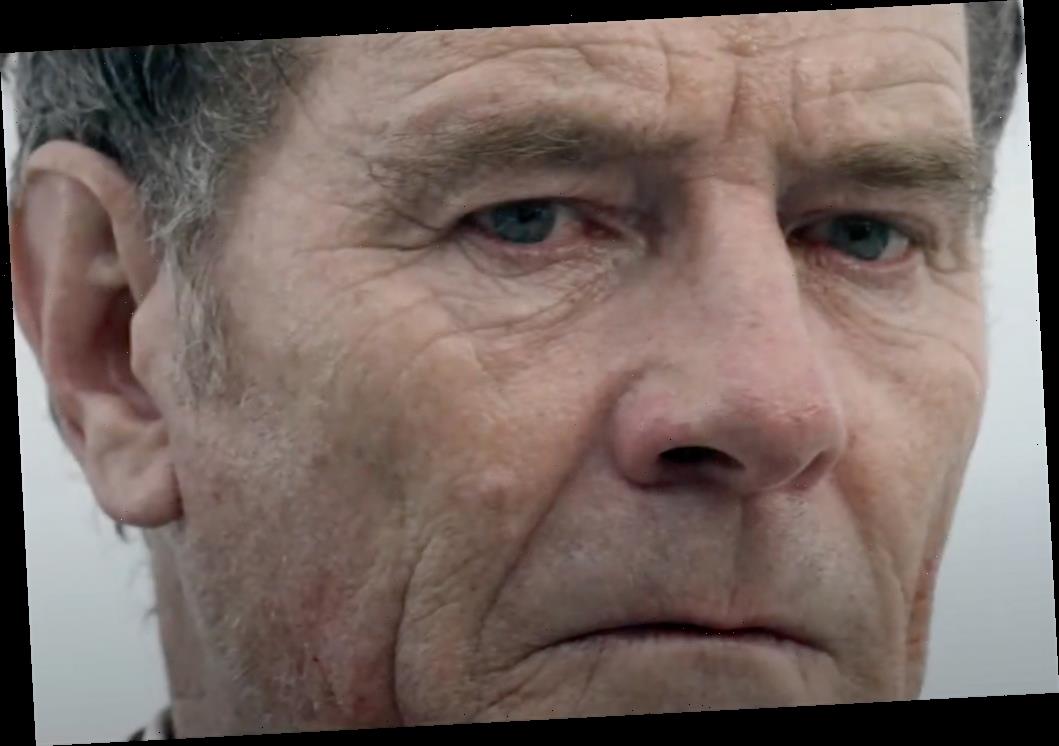 He’s not making meth this time, but Emmy winner Bryan Cranston is bending the rules to protect his family once again in a teaser for his new Showtime limited series Your Honor.

The new teaser — which you can watch above — features the Breaking Bad star as a respected judge whose son (Truth Be Told‘s Hunter Doohan) is involved in a hit-and-run accident. Cranston’s character comforts his shaken son and warns him: “Don’t tell anyone. Not ever.” We see him getting rid of evidence by tossing it off a bridge as he continues: “I can keep you safe if no one ever hears about it.” (Our sister site Deadline debuted the teaser first.)

The ten-episode legal thriller is executive-produced by The Good Wife‘s Robert and Michelle King, with Peter Moffat (The Night Of) serving as writer. (Cranston is also credited as an EP.) The supporting cast includes Michael Stuhlbarg (Fargo), Margo Martindale (The Americans) and Isiah Whitlock Jr. (The Wire). Showtime hasn’t announced a premiere date for Your Honor yet, though; the teaser merely says it’s “coming soon.”