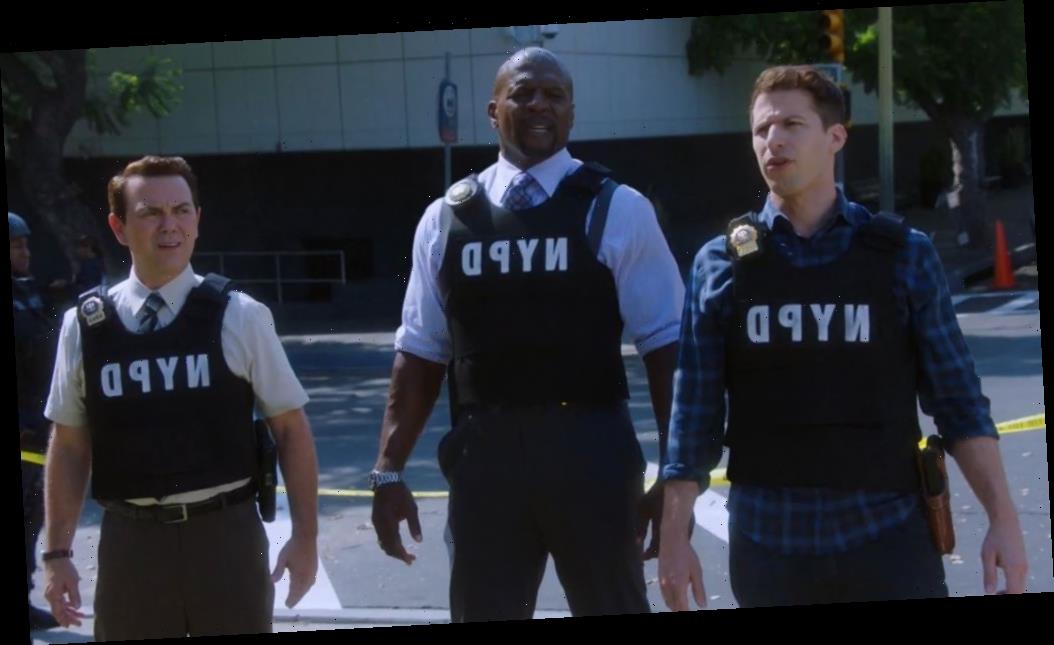 Universal Television has joined CBS Studios and Warner Bros. TV in pushing the return to production after the current holiday hiatus for shows based in Los Angeles that had been scheduled to resume filming this coming week, the week of Jan. 4..

Production on all but Brooklyn Nine-Nine will resume Jan. 11; the veteran cop comedy will start filming Jan. 18.

The TV studios are responding to an appeal by the Los Angeles County Department of Public Health which days ago urged the film and TV industry to consider pausing production for a few weeks during the ongoing surge in coronavirus cases throughout the county. Studios and streamers immediately started to review the logistics of pushing production, including talent availability and whether cast and crew would be paid for the additional idle week.

Delaying start of production while testing resumes puts the productions in alignment with the new Los Angeles County Department of Public Health guideline for those arriving to self-quarantine for at least 10 days after non-essential travel.

On New Year’s Eve, Los Angeles County reported a third consecutive day of record coronavirus-related deaths. On Wednesday, the region recorded its 10,000th death related to the virus. The county’s ICU capacity is at 0%. Earlier this week, the regional stay-at-home order for Southern California was extended to Jan. 16.