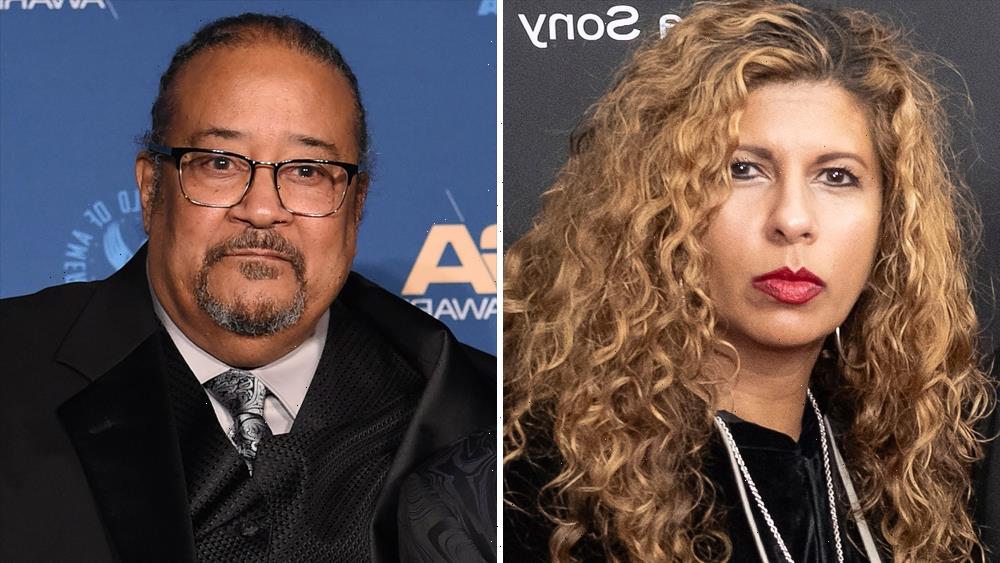 EXCLUSIVE: Next month’s Micheaux Film Festival in LA will honor Bron co-founder and President Brenda Gilbert with the Oscar Micheaux Trailblazer of Excellence Award and filmmaker and Spike Lee collaborator Ernest Dickerson with the Michael Ajakwe Pioneer of Influence Award.

The festival, which spotlights BIPOC creators, will run July 11-17 at the Regal Cinemas Live LA, Downtown.

Ernest Dickerson is known as a filmmaker and a frequent collaborator with peer and colleague Spike Lee. His own projects as director include Juice (1992), Demon Knight (1995), and many episodes of hit TV including The Wire, Dexter, The Walking Dead, and Godfather of Harlem. He also served as cinematographer on a string of hit Spike Lee movies including Malcolm X, She’s Gotta Have It and Do The Right Thing.

Gilbert said: “I am thankful to the Micheaux Festival for recognizing me for the Oscar Micheaux Trailblazer of Excellence Award. As a long-time advocate for the advancement of inclusion, equity, and innovation; I cannot think of a more distinguished honor. Oscar Micheaux was an icon that paved the way for numerous filmmakers and creators in this industry. I look to continue to follow his lead, by helping to produce, finance, and develop diverse stories.”

Dickerson commented: “I am honored to be celebrated alongside my esteemed colleagues. As a filmmaker, I’ve been fortunate to have an incredible career and the ability to include us in the art of storytelling. My mission has always been to pay it forward, by mentoring and cultivating emerging filmmakers, and helping them achieve their dreams while continuing to make meaningful and transformative art.”