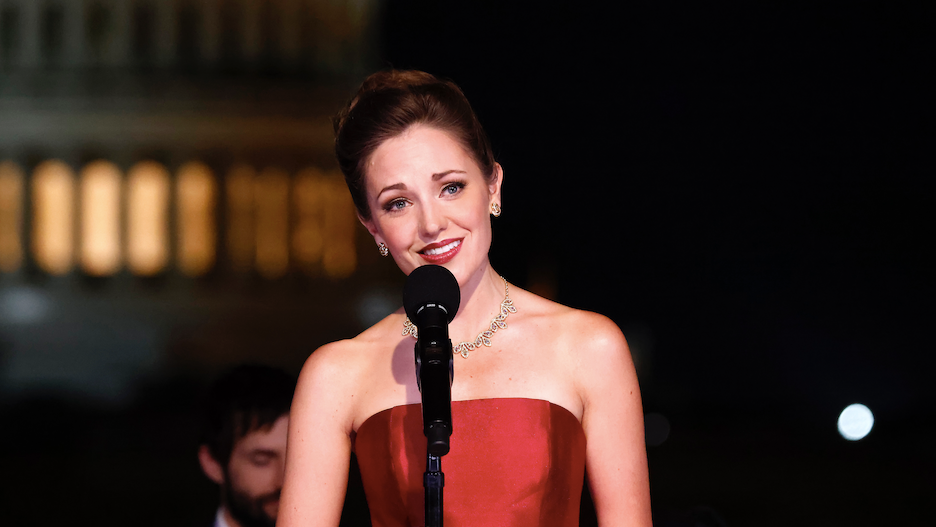 Broadway star Laura Osnes has been booted from a one-night-only performance of “Crazy for You” after refusing to get vaccinated against COVID-19, according to Page Six.

The performance was slated for a theater in the Hamptons that told the outlet it requires its staff and performers to be vaccinated. Josh Gladstone, artistic director at East Hampton’s Guild Hall, said, “We’re sorry not to have Laura on this, [and] we will look forward to working with Laura again. We are concerned about maintaining the safety of our staff and our audiences.” 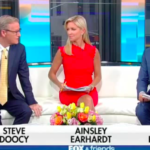 Page Six said it was the “Cinderella” star’s costar, Tony Yazbeck, who really pushed her on the issue, explaining he has two little children at home for whom he was worried. The outlet said Osnes was replaced by Sierra Boggess.

A representative for Osnes did not immediately return a request for comment.

Musical theater fans on Twitter lit up with discussion Thursday night and Friday morning, sharing opinions about Osnes, who shot to fame after winning “Grease: You’re the One That I Want!” in 2008 and has described herself as a conservative Christian in interviews.

Some joked she’ll be performing for Republican events by 2021 while others questioned if she’s destined for a hosting job on Fox News.