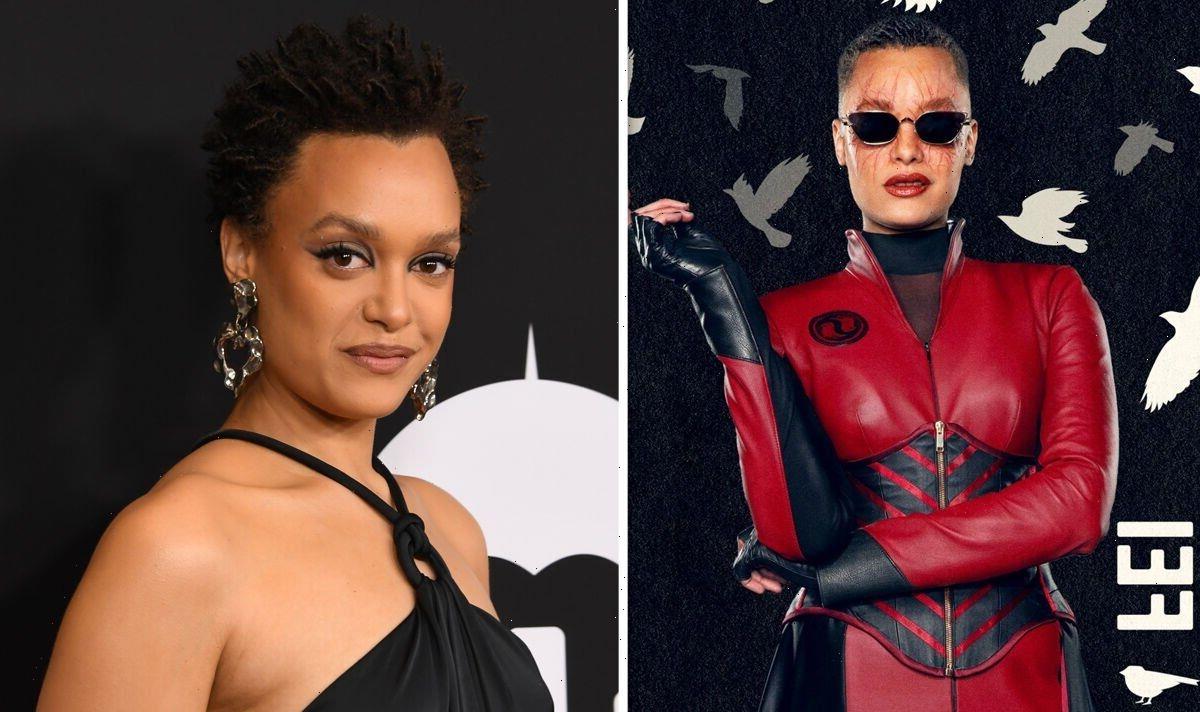 Season three of The Umbrella Academy saw the gang at odds with the Sparrow Academy, who they had inadvertently created after changing the past in the hopes of averting the apocalypse. The Sparrow Academy consisted of Marcus Hargreeves (played by Justin Cornwell), Ben Hargreeves (Justin H. Min), Alphonso Hargreeves (Jake Epstein), Sloane Hargreeves (Genesis Rodriguez), Jayme Hargreeves (Cazzie David), and Christopher Hargreeves. Fei Hargreeves was the final member of the group and also known as Number Three.

Who is the Umbrella Academy actress Britne Oldford?

She is played by Canadian actress Britne Oldford, who was born in Toronto, Canada before relocating to New York aged 18 after deciding to pursue a career in the entertainment industry.

The star was born and raised in Toronto but now calls New York City her home with dual citizenship between America and Canada.

Prior to landing the role in Netflix show The Umbrella Academy, Oldford was best known for her part in the American remake of Channel 4’s teen drama Skins as Cadie Campbell.

Skins served as Oldford’s breakthrough with the actress featuring in both the main series and mini-webisodes. 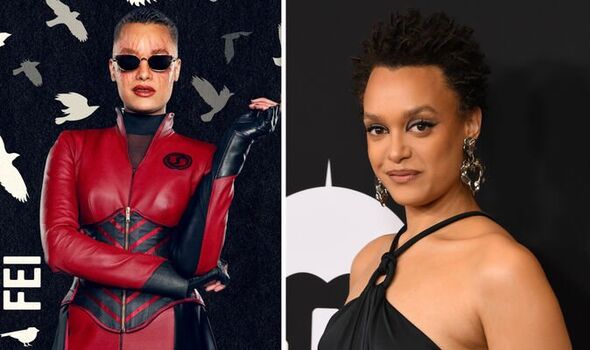 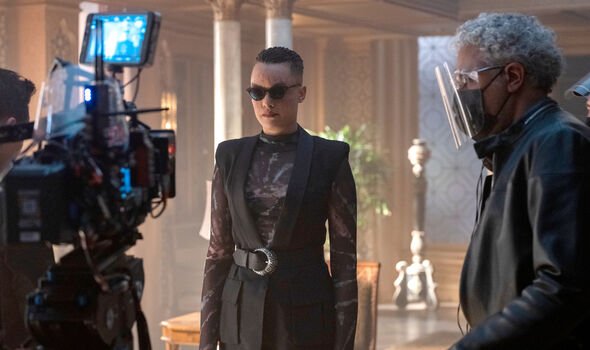 After lending her voice to Robot Chicken, she went on to star in American Horror Story: Asylum, the second season of Ryan Murphy’s dark FX supernatural series.

The actress portrayed Alma Parker, a woman in a secret interracial marriage during the 1960s, who ends up at the titular institution after she murders a woman in a brief moment of madness following an alien abduction and impregnation ordeal.

Oldford’s next big project was the teen mystery-drama series Ravenswood, where she played Remy Beaumont.

Her other big show was the science fiction crime thriller Hunters portraying Regan. 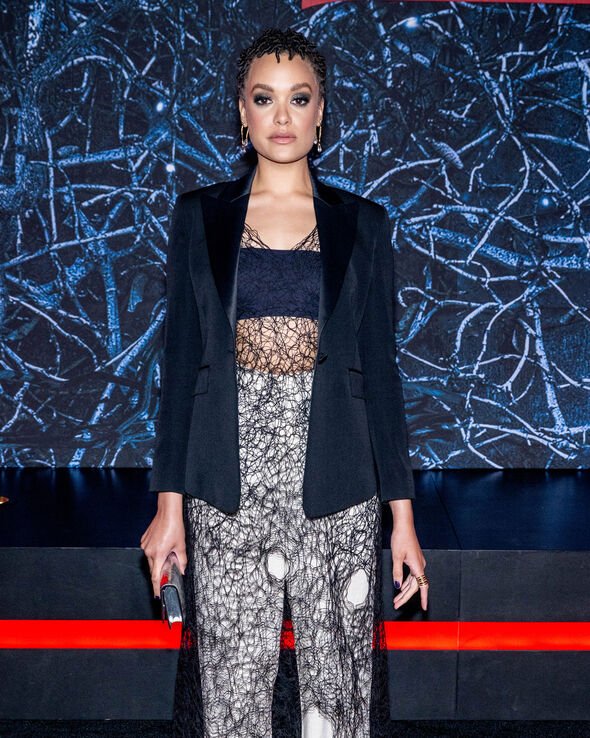 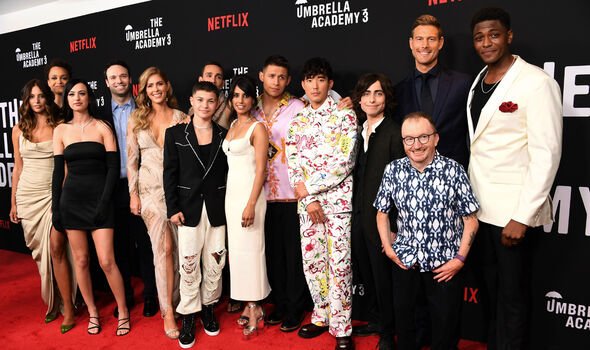 Among Oldford’s other television work is The CW’s The Flash as Peek-a-Boo, The Path, God Friended Me, and Blindspot.

She’s had one-off roles in Bull, Deception, The Latest Buzz, while her film credits include Free Guy, How He Fell in Love, 36 Saints, Bushwick Beats and Flirting With Love.

According to IMDb, Oldford will next be starring in the TV series Dead Ringers in the role of Genevieve.

The actress has been sharing behind-the-scenes snaps and footage from The Umbrella Academy on her Instagram account with her 196,000 followers.

In one post, Oldford shared a selection of images of her distinctive Sparrow Academy costume from designer Christopher Hargadon.

She simply thanked the designer for her outfit and also uploaded some videos while on set in the piece.

The star posted a snap of the entire cast from the season three premiere red carpet as well.

Among her Instagram posts was a video of Oldford in the make-up chair after she underwent a lengthy prosthetics process to be transformed into Fei.

Oldford gave fans a brief snippet of the show’s incredible set with another short video.

Along with acting, Oldford was previously a dancer for years, which is likely to have made the season three dance-off easy for the star to pick up.

Speaking at the premiere of The Umbrella Academy season three, Oldford said: “Everyone should see Umbrella Academy because one, it’s been so long. We’ve been waiting for this season and I think it absolutely performs.”

She added to Fab TV: “You get to really see how all of the siblings have grown and it’s a darker season. It’s very mysterious and I like it.”

The Umbrella Academy season 3 is streaming on Netflix now