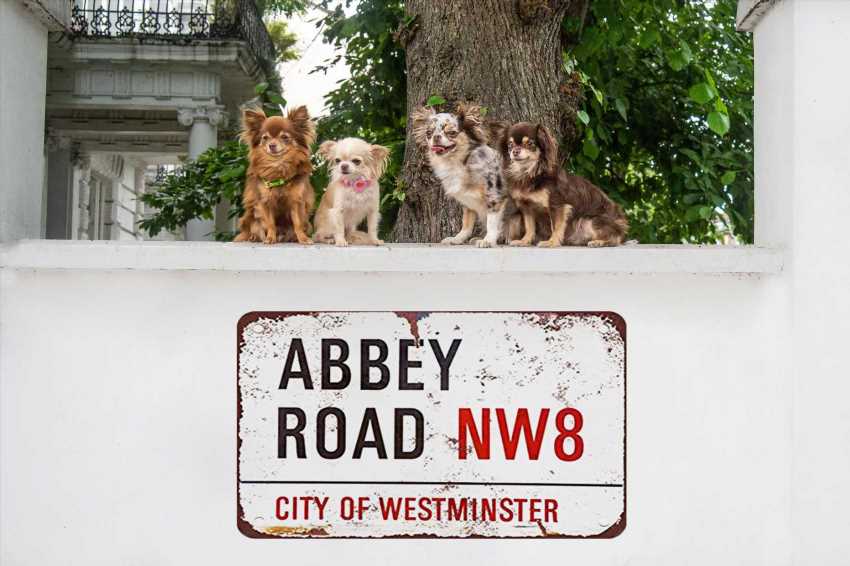 BRITAIN’S most barking dog festival is back for its fourth year – and it’s whackier and more brilliant than ever.

Fest of Chihuahuas – which celebrates the breed – is celebrating this year’s event by paying tribute to the Beatles’ Abbey Road album and will see stars of Strictly Come Dancing and Britain’s Got Talent joining the bash. 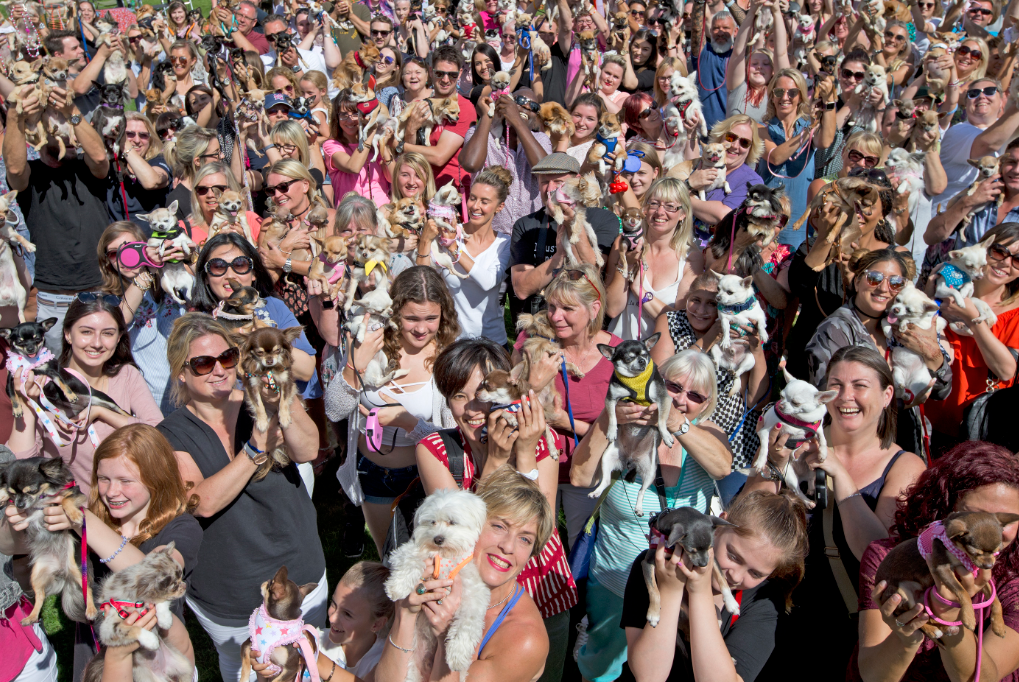 The Summer of Love themed event, which takes place annually at Royal Windsor Racecourse, sees a mixture of stars and Chihuahua lovers descend to celebrate the miniature pooches.

Rachel Monk, the creator of the festival, and business partner Isa Randall re-imagined the Beatles’ Abbey Road album with Haus of Chihuahuas canine crew Rocco, Indie, Lucky and Rhapsody to promote the event.

Now a world record number of Chihuahuas, and their adoring owners, have bagged tickets to this year’s event – which was the first, original festival homage to the canines.

Visitors will be able to show off their prize pooches, take part in a number of unique activities – including the Chi Idol dog show, which, over the past four years has seen thousands of Chihuahuas vying for the coveted Best in Show title. 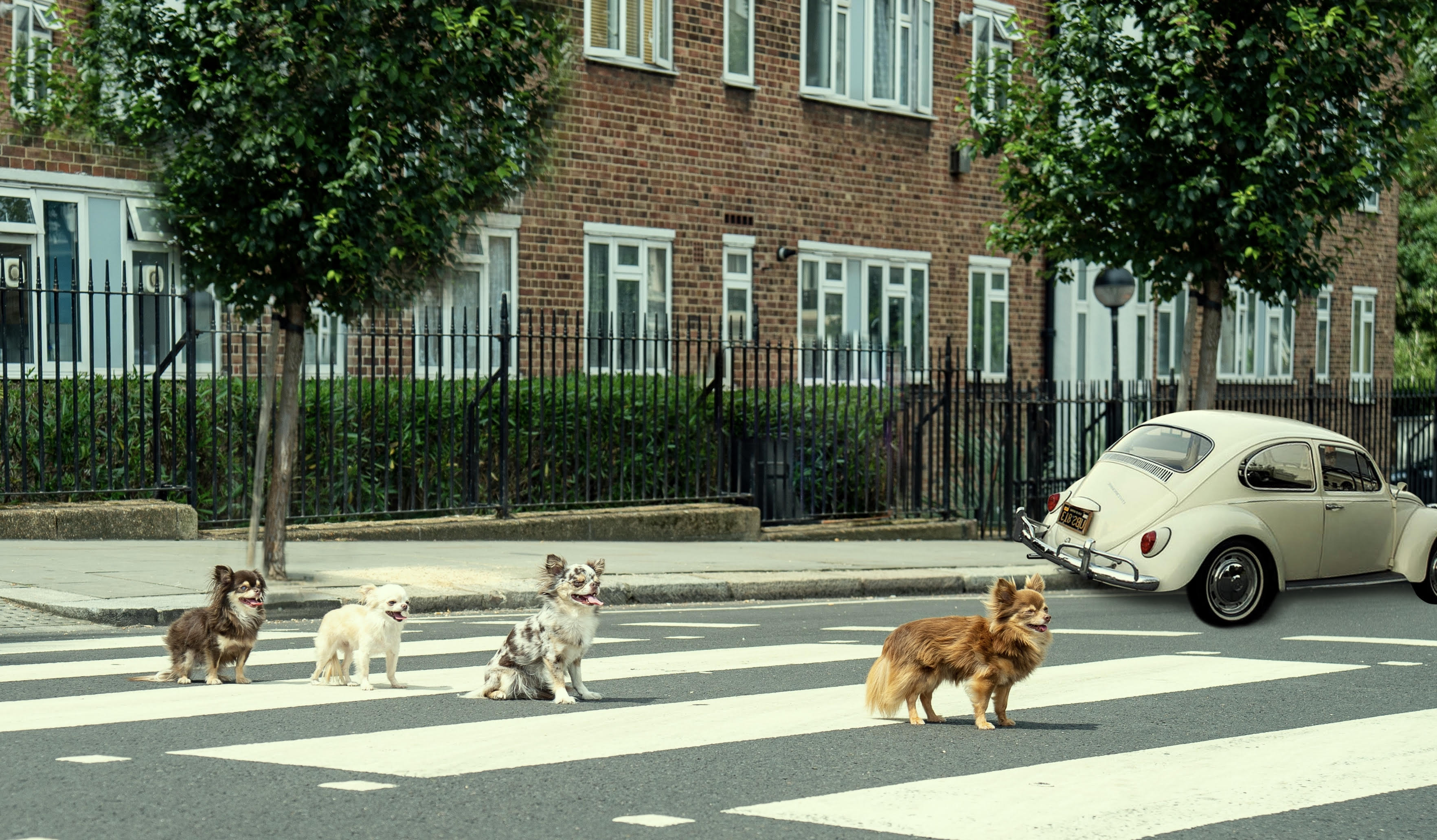 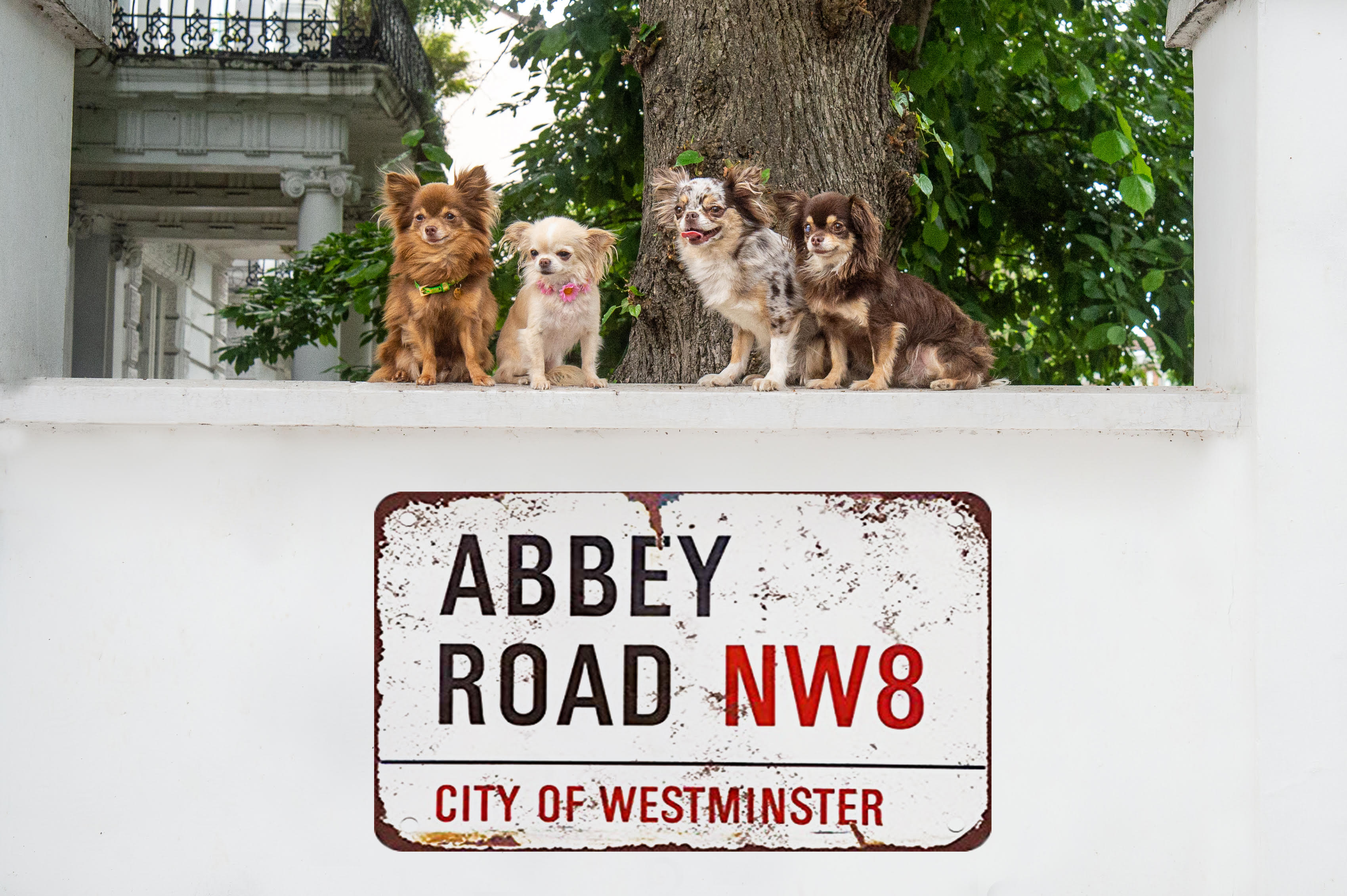 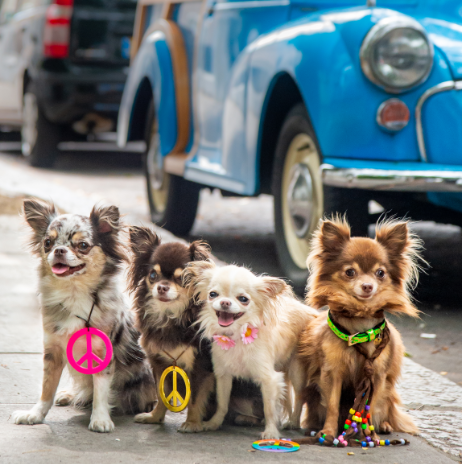 There will also be a Guinness World Record Attempt on the day, a meet and greet with some of Instagram’s top pet influencers, a performance by canine TV star Lucky the Chihuahua and have-a-go mini agility course.

Alongside this visitors will be able to have their Chihuahua’s paws read in the calming holistic area and can give their pooches the kind of pampering they deserve in the grooming stall.

Speaking about the event, Rachel said: “We’ve been thrilled about the success of the event, every year people flock from all over to celebrate their dogs and meet other like-minded enthusiasts.

“This summer’s event is a celebration both of the amazing community we’ve built and of a very special breed of man’s best friend. 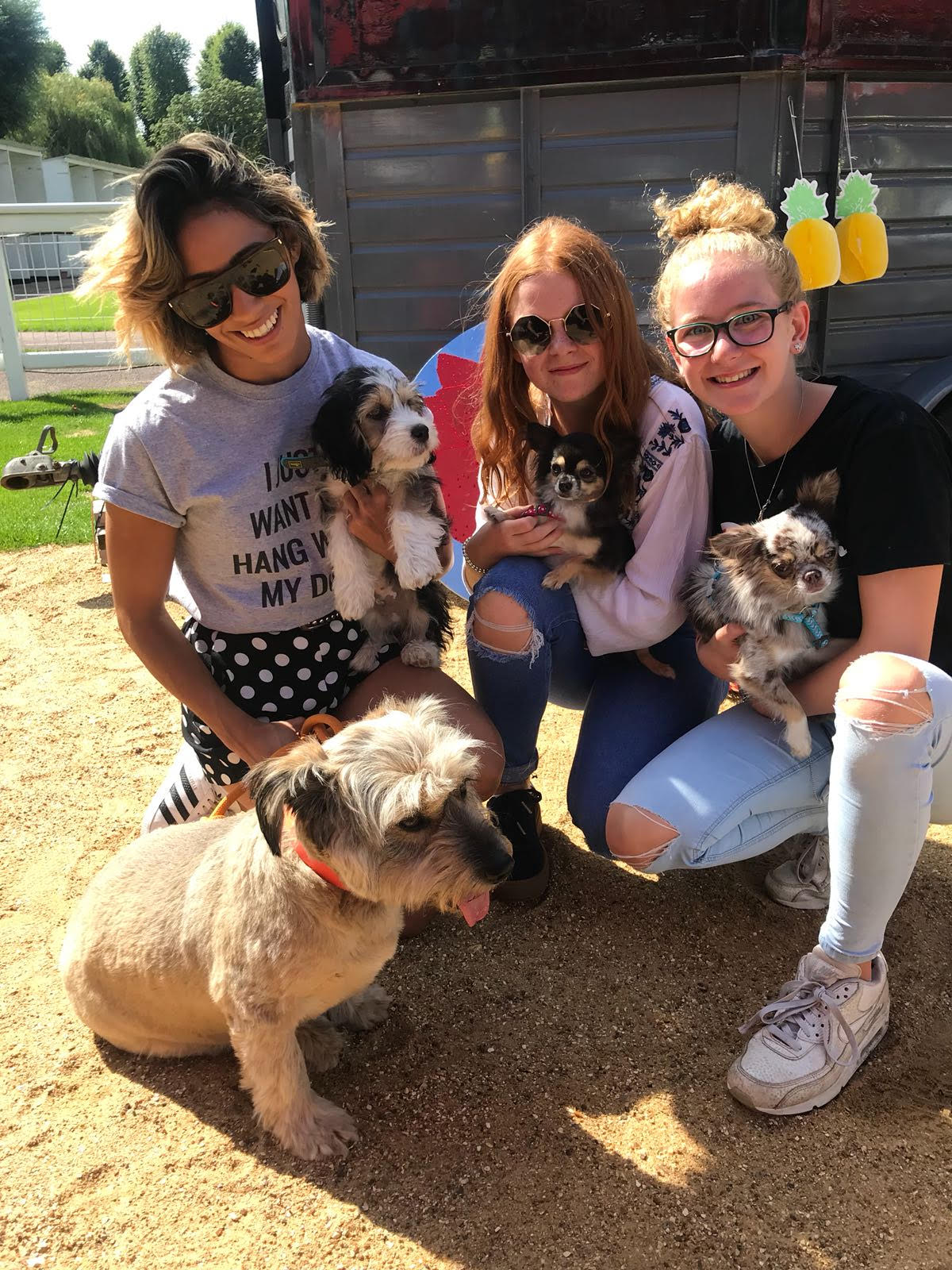 “Visitors who don’t own a Chihuahua will adore their friendliness, intelligence and their incredible performances.

“It never fails to surprise me how many Chihuahua enthusiasts there are in the UK and we’re so pleased that we can put on an event that thousands enjoy.

“The response and feedback is amazing and we are humbled by the support.

It’s hard to believe that something that started as a bonkers idea on a dark winters night has developed into a series of unique events with a UK tour on the horizon.” 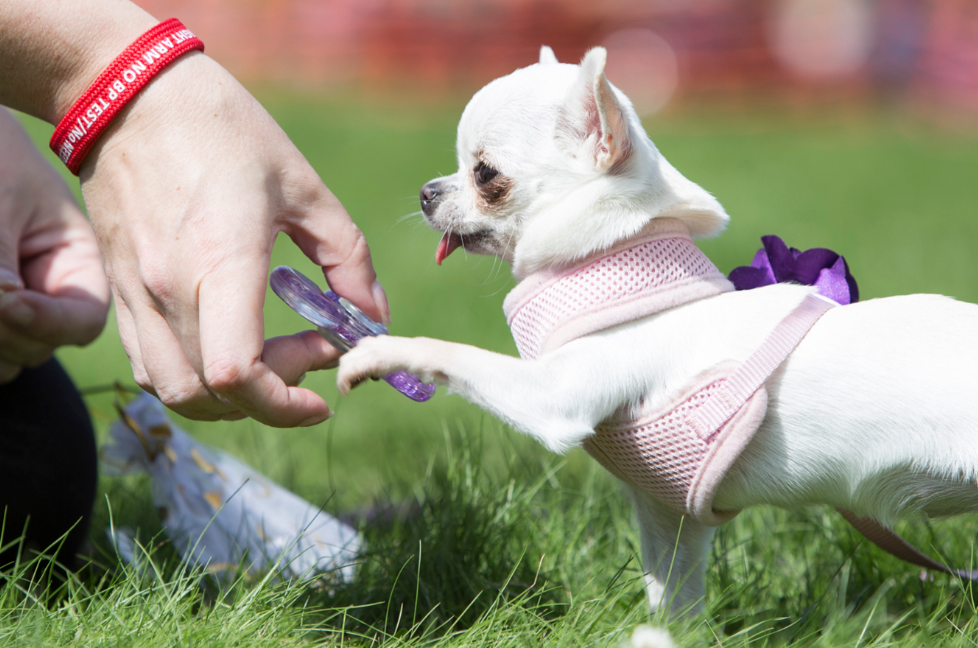 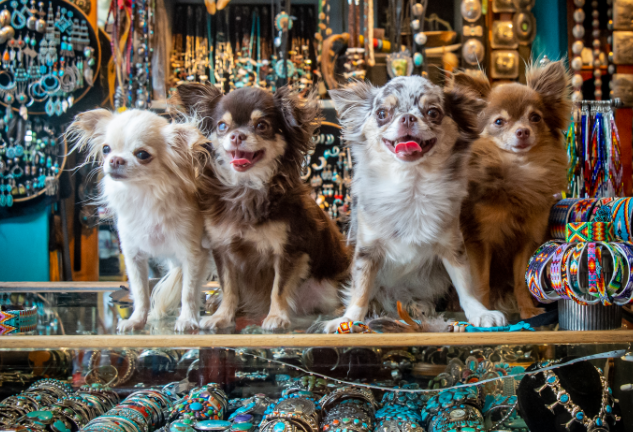 Fest of Chihuahuas, which raises money for charities and rescues such as Chihuahua Rescue UK, sees guests travel from as far as the top of Scotland, Gran Canaria and Cornwall to meet hundreds of others.

They have been known to camp out the night before in anticipation of the day and talks of the event have spread to the US where they hope to collaborate within the next year.

Tickets are available at festofchihuahuas.com for all Chihuahuas, Chihuahua crosses as well as Chihuahua fans who come to cuddle and watch their favourite breed in action.

You can follow Rocco, Indie, their new young sibling Rhapsody and their Chi friends here.