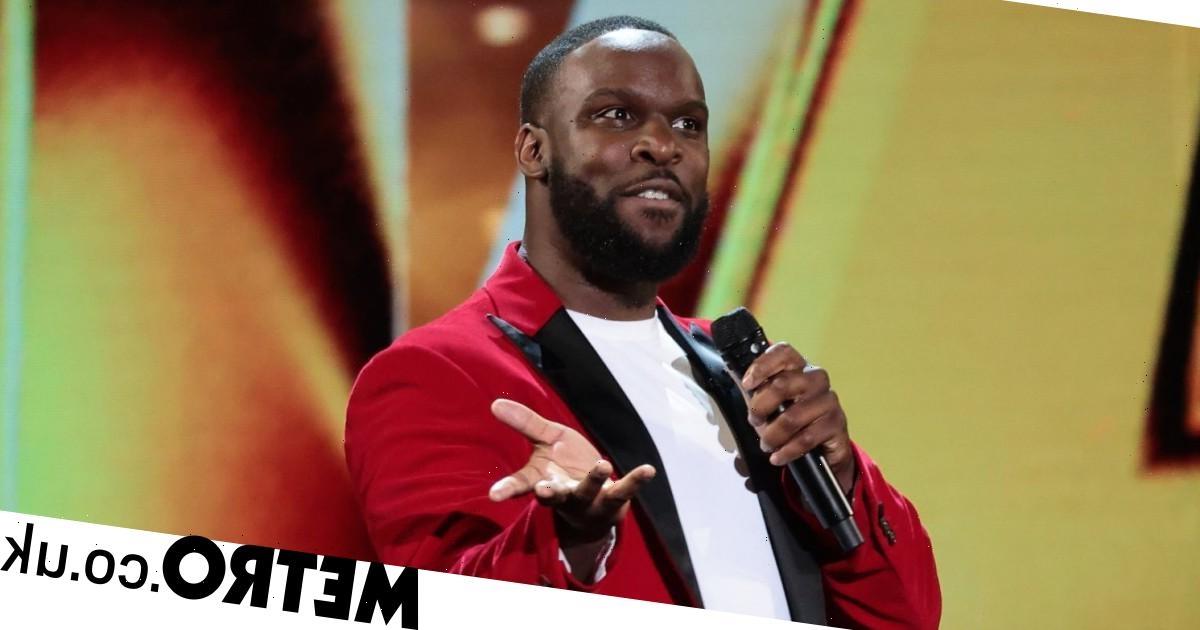 Britain’s Got Talent winner Axel Blake has addressed the controversy surrounding him already having a stand-up special on Amazon Prime Video.

The 33-year-old comedian was crowned winner of this year’s ITV competition during Sunday’s final after beating singer Tom Ball and ventriloquist Jamie Leahey who finished as runners-up.

He now walks away with a whopping £250,000 and will perform at the next Royal Variety Show.

Early on in the series, viewers were stunned to learn that Axel had a comedy special show on Amazon’s streaming service after it was filmed at his 2018 headline show, I’m Not Gonna Lie, at The Indigo at the O2 Arena.

Fans of the popular series accused BGT producers of casting people who had already enjoyed marginal success, but Axel has insisted this isn’t the case for him.

‘I put that show on myself and I just put my money where my mouth is and I achieved that,’ Axel told Lorraine Kelly on Monday’s episode of ITV’s Lorraine. 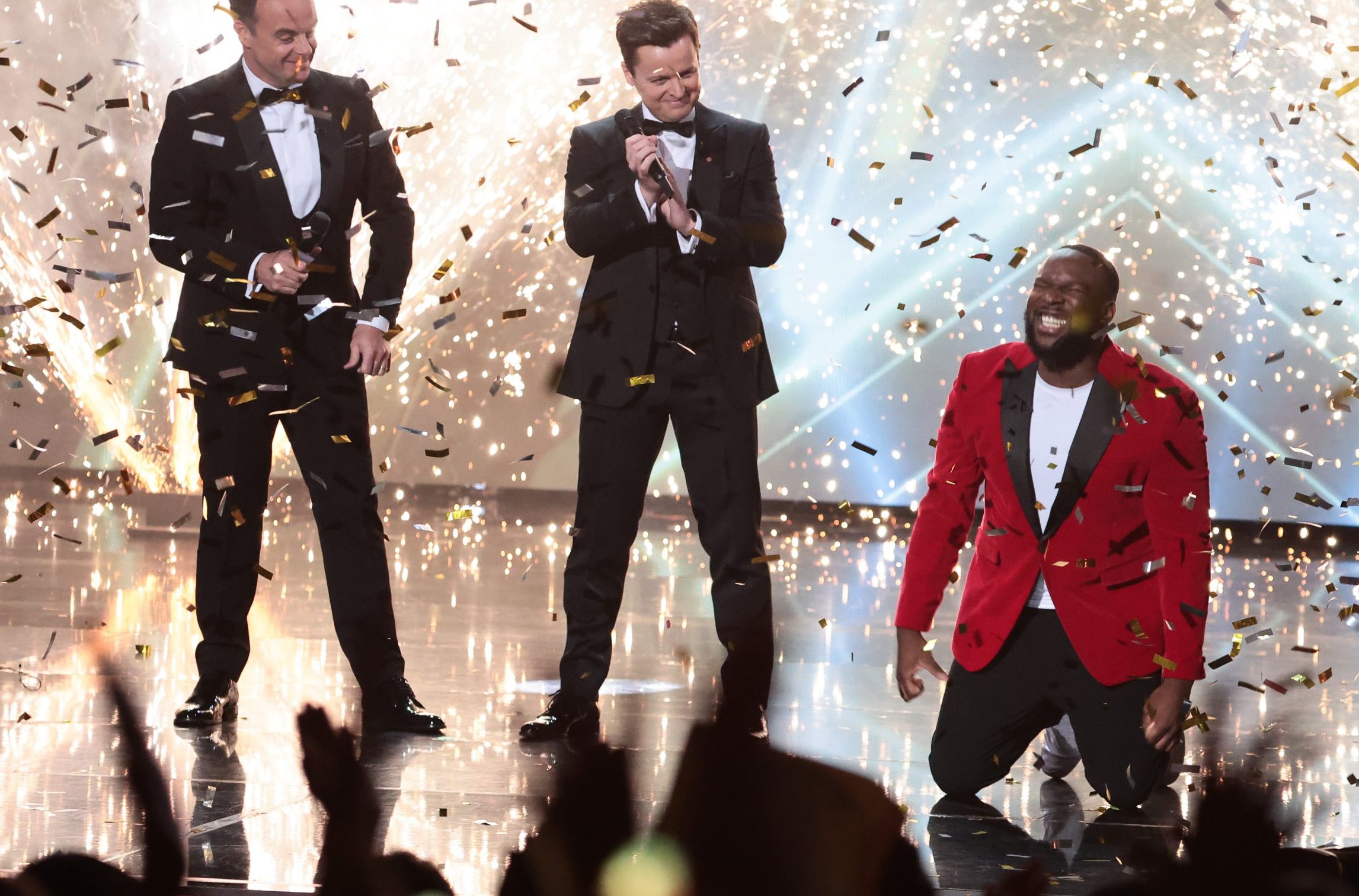 He continued: ‘If they saw the backend it didn’t look like that financially. All the stress, I had to borrow money from people.

‘After that Amazon picked it up, it wasn’t for Amazon Prime. I didn’t know they were going to pick that up, and that was like a year later.’

It comes after BGT bosses denied ‘recycling’ acts after it emerged Loren Allred sang on the hit song Never Enough featured in The Greatest Showman, and that 15 of the 60 acts on this year’s show appeared on a Got Talent show, have links to Simon Cowell and other BGT talent or came to the show as a ‘professional’.

A BGT spokesperson previously told Metro.co.uk: ‘All acts enter the competition with the hope of elevating their career to the highest level and help to reach massive new audiences which Britain’s Got Talent brings in.

‘As we’re all aware, the pandemic affected so many lives, particularly those that work in the entertainment industry, and it is wrong to deny these people the opportunity to showcase their talents and entertain the nation, and ultimately perform in front of royalty at the Royal Variety Performance. As has always been the case, Britain’s Got Talent is open to everyone.’

Lorraine airs weekdays at 9am on ITV.