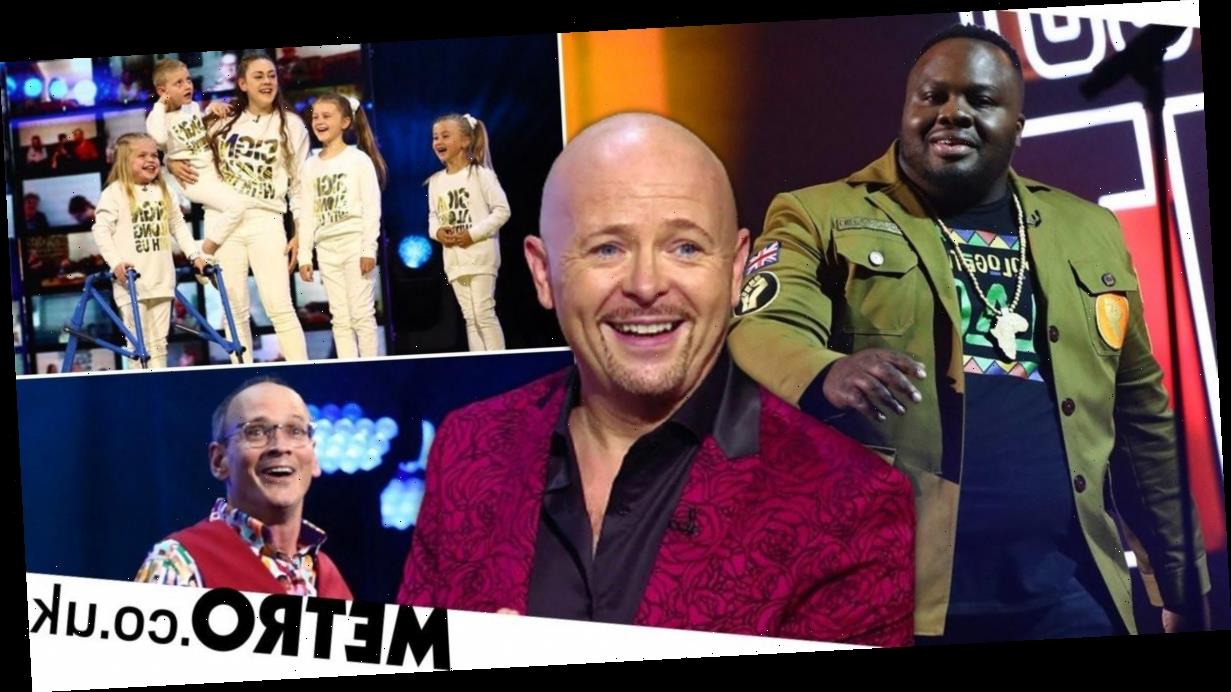 Britain’s Got Talent has revealed the voting figures for last night’s final after comedian Jon Courtenay was crowned the 2020 winner.

The comedian made it to the top three, along with choir Sign Along With Us and Steve Royal.

Funnyman Steve came in third place, while Sign Along With Us came in at a close second.

But in the end, the public decided that comedian Jon was worthy of the BGT crown.

And it turns out that Jon won with a high percentage of the public votes.

Comedian Nabil Abdulrashid, who came in fourth, had just 13.9%.

After Ant and Dec revealed that their golden buzzer had won for the first time in show history, Jon got a tad emotional.

‘Don’t make me speak,’ he told the hosts.

When asked about how he felt, Jon simply replied: ‘I tried not to think about it because I am really bad at hiding disappointment.

‘This morning for the first time, this sounds really dramatic and I literally, woke up with an idea for a song for the Royal Variety Performance.’

‘I wrote it down and I tried not to think about it as being a sign because as I say it would be too much pressure,’ he added.

Jon will receive £250,000 and the opportunity to perform at the Royal Variety Performance.

Britain’s Got Talent is available on the ITV hub.