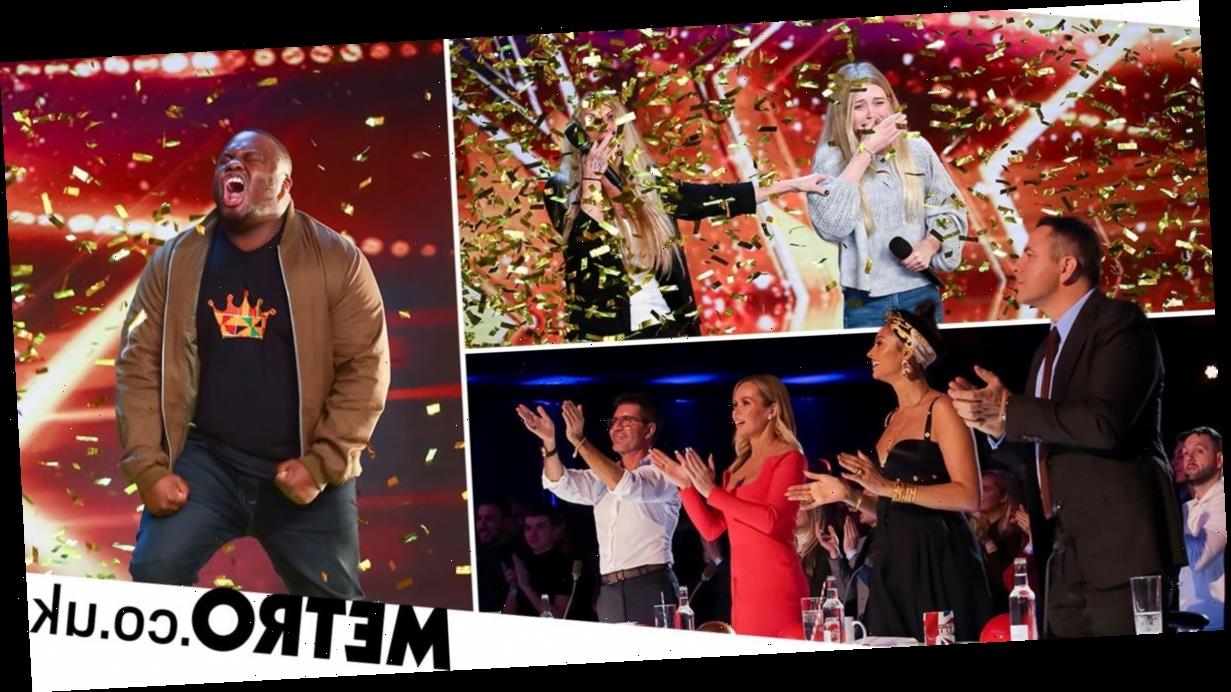 Britain’s Got Talent will reportedly return to our screens this September, with the live semi-finals replaced by pre-recorded episodes.

ITV bosses were forced to postpone April’s live shows because of the coronavirus pandemic.

The auditions, which finished airing in June, were able to go ahead as usual because they were filmed in January before lockdown set in.

Since the auditions ended, it has been up in the air as to when the live shows would go ahead.

Sources close to ITV have now claimed that the semi-finals of the talent show will go ahead but they will be pre-recorded.

‘We always say that the audience is like a fifth judge so that’s been a great relief,’ the source told The Mirror.

It has also been reported that the final will be live but will follow all health and safety guidelines.

This year’s Britain’s Got Talent has seen a whole host of different acts ranging from singers, to dancers and not forgetting the amazing magicians and illusionists.

And despite many of the acts getting four yeses from the judging panel, it has not yet been revealed who has made it through to the semi-finals.