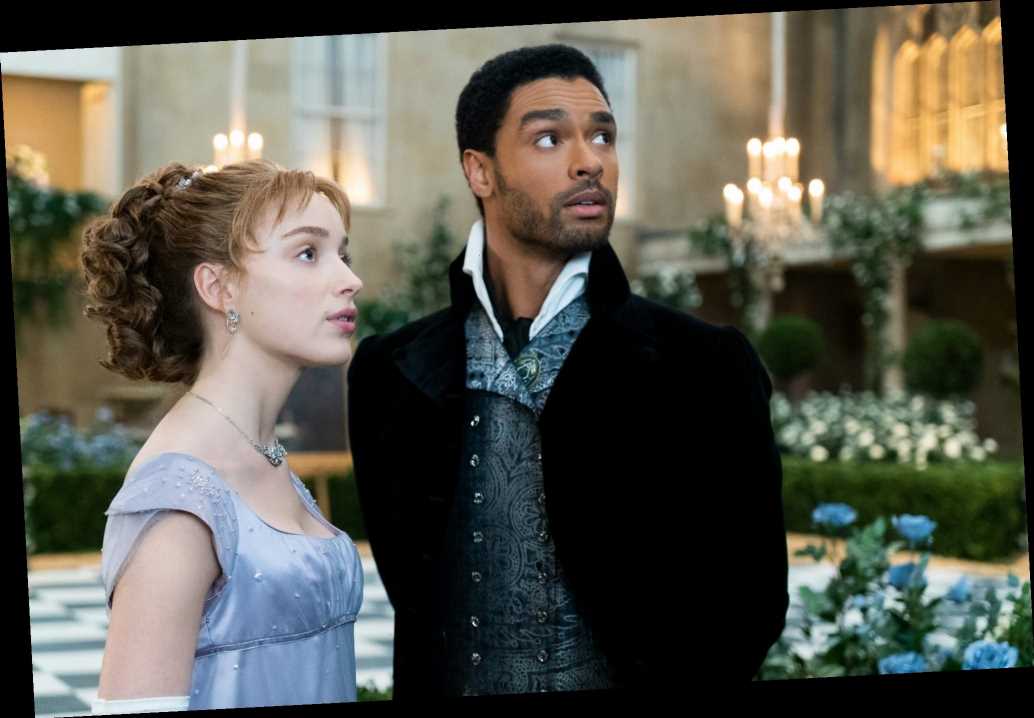 Bridgerton fans may have to exercise patience when it comes to news about another season.

Although Netflix has yet to confirm that the show will be back for season 2, star Phoebe Dynevor, who plays Daphne Bridgerton, recently shared that she wasn't sure how filming would be possible amid the coronavirus pandemic.

"I can't imagine how it would be possible to film under these circumstances. There are so many extras and so many crew members, and it's a very intimate show," Dynevor, 25, said in an interview with Deadline published on Friday.

"It just baffles me how we would film it under Covid rules unless there was a vaccine beforehand," she continued.

Fortunately for fans, season 1 wrapped filming in the U.K. last February, just days before the pandemic forced productions to come to a halt.  "We just managed to finish," she recalled. "It was amazing." Although Bridgerton's first season largely chronicled the steamy romance between Daphne and the Duke of Hastings, played by breakout star Regé-Jean Page, it remains unclear whether their relationship will be followed so closely in subsequent seasons.

"I genuinely have no idea what they're going to do with the second season, but I imagine if they're following the books, then it would be Anthony's journey," Dynevor shared, referring to author Julia Quinn's best-selling series of novels, which take turns following different members of the esteemed titular family.

"I'm sure Daphne will end up getting involved," the actress continued. "I do wonder what it looks like. I'm excited to find out."