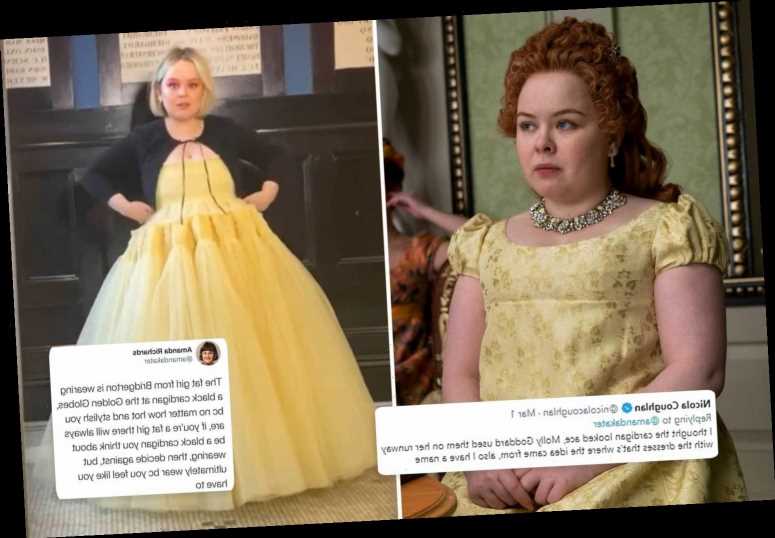 ACTRESS Nicola Coughlan has furiously hit back at a podcast host who called her "the fat girl from Bridgerton".

Amanda Richards – who presents Big Calf, a podcast "about being the fat kid" – tweeted about Nicola's choice to wear a cardigan for the Golden Globes. 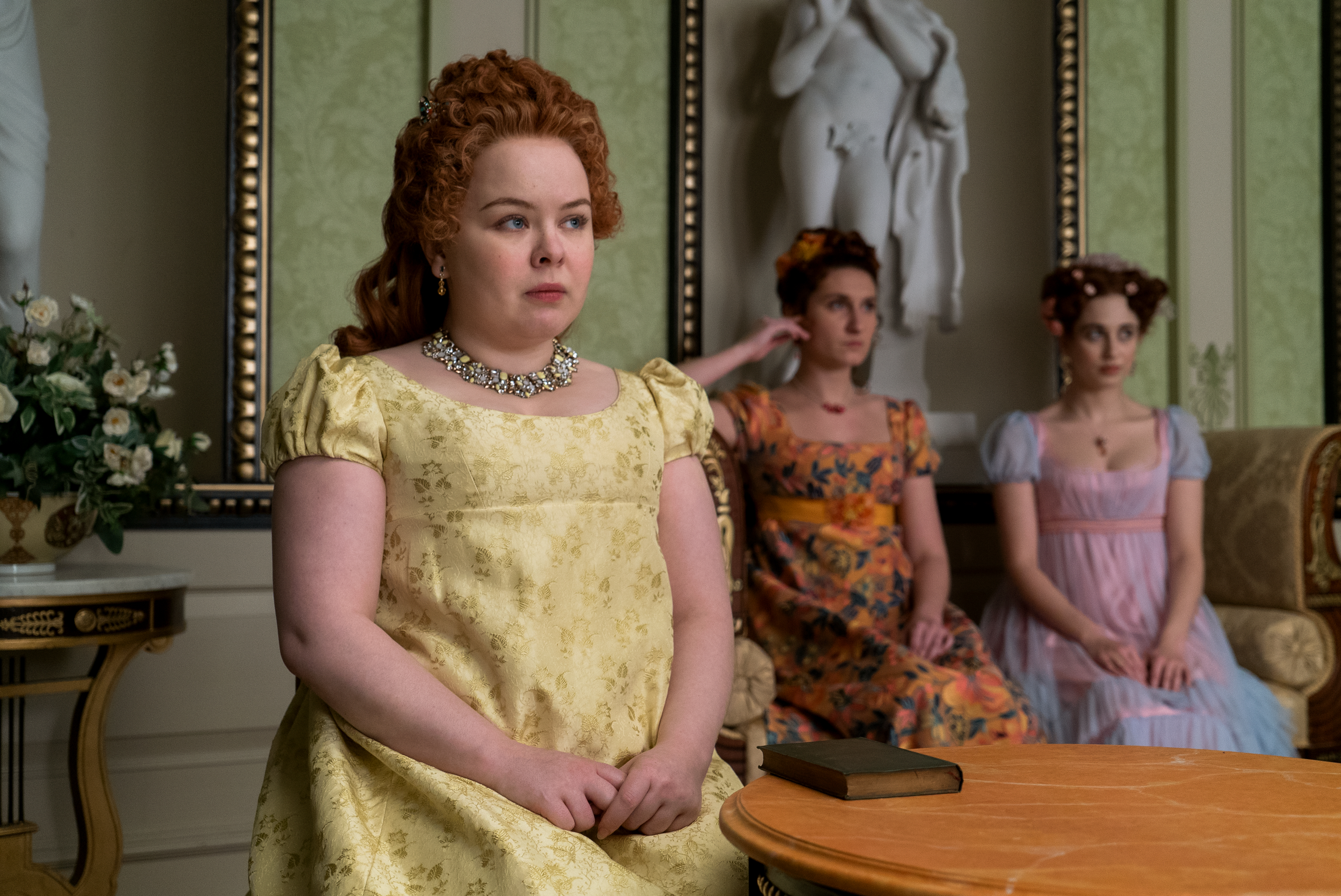 She wrote: "The fat girl from Bridgerton is wearing a black cardigan at the Golden Globes, bc no matter how hot and stylish you are, if you’re a fat girl there will always be a black cardigan you think about wearing, then decide against, but ultimately wear bc you feel like you have to."

Amanda insists she was using the word "fat" as a descriptor – and not to cause offence.

But Nicola, 34, was unhappy at the dig and replied: "I thought the cardigan looked ace, Molly Goddard used them on her runway with the dresses that’s where the idea came from, also I have a name." 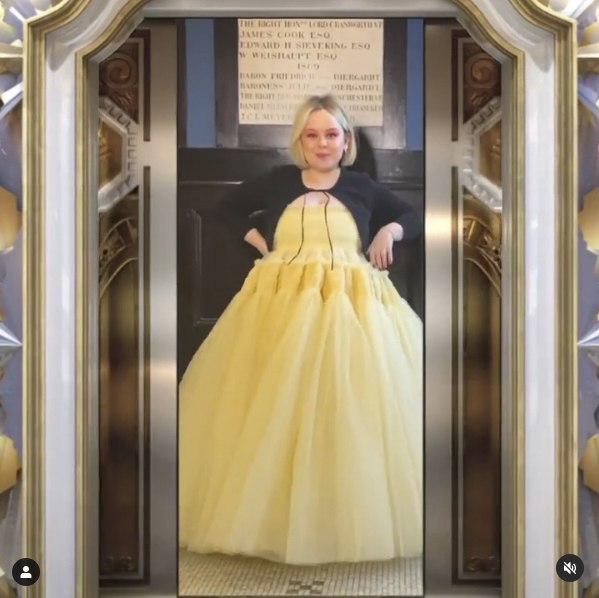 Amanda replied "fair enough" before revealing the abuse she received in the aftermath of the exchange.

She told followers: "People scolding me, a fat person, for using the word fat as a descriptor while simultaneously calling me a c***, a b***h, a s**t stain, and a t**t…you simply love to see it."

Irish actress Nicola is best known for her roles in Derry Girls and most recently Bridgerton.

The quirky period drama has proved to be Netflix's most popular show to date and confirmed that it would be returning for a second season last month. 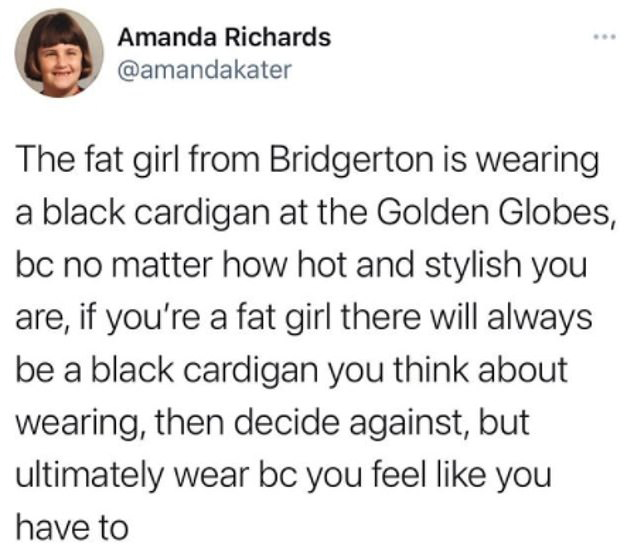 Anyone who has finished season one will know that Penelope is indeed the enigmatic Lady Whistledown – the author of a scandalous high society newsletter.

Nicola says there's a clue in the very first episode that she is mysterious writer.

Elaborating further, she said: "I decided on a prop for the scene where you first see Penelope, that prop happened to be a giant feather that looked a lot like… a quill." 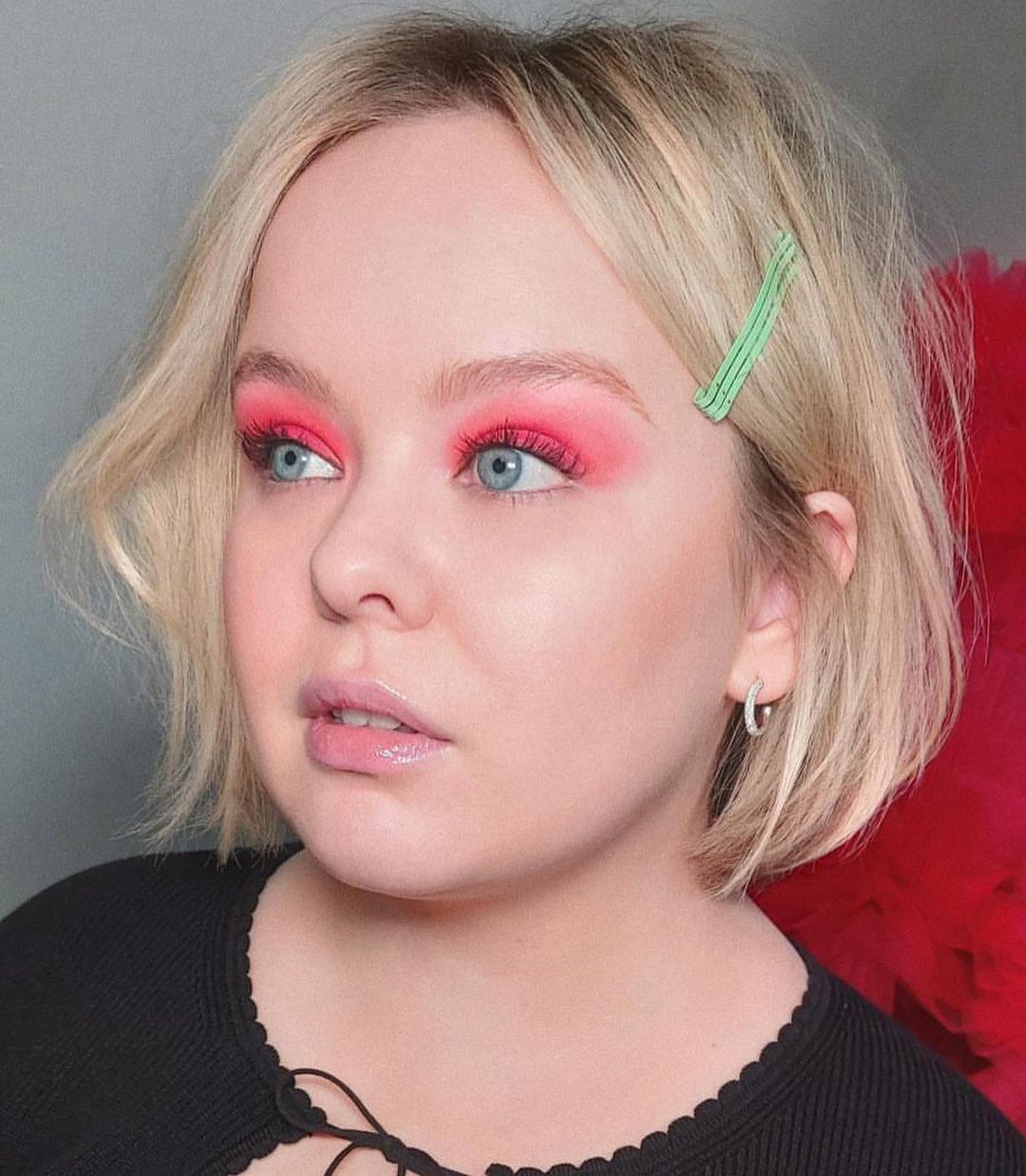 When the Featherington sisters are being fitted for dresses, you can indeed see Penelope looking on uneasily as her sister's corset is tightened, whilst clutching a yellow feather.

"If you rewatch there are lots of little hints in there, let me know if you spot any more and I can confirm or deny," Coughlan added.