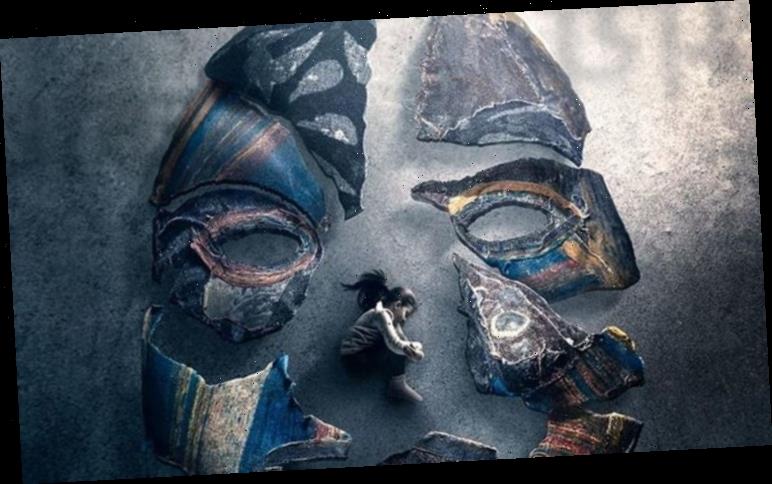 When is Breathe: Into the Shadows out?

Breathe: Into the She Shadows will air on Friday, July 10, on Amazon Prime Video.

All 12 episodes in the series will be released in the one go, which means thriller fans will be able to watch Breathe: Into the Shadows over the weekend.

To watch Breathe: Into the Shadows, you can sign up to a 30 day free trial of Amazon Prime Video.

After the trial is complete, you can subscribe to Amazon Prime Video from £7.99 per month.

READ MORE Mirzapur season 2 release date, cast, trailer, plot: When is it out? 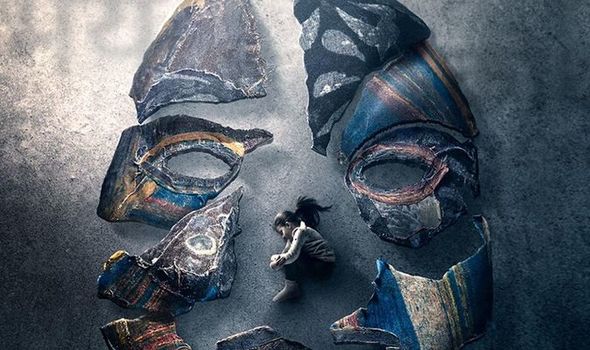 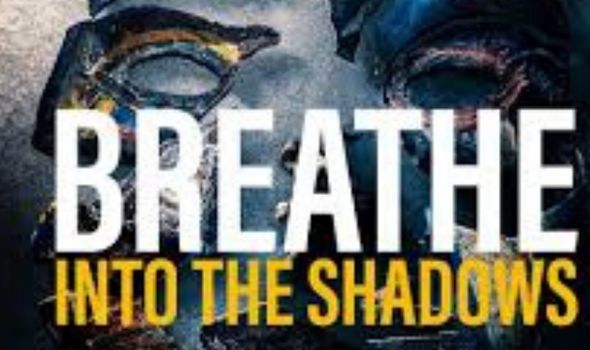 What is Breathe: Into the Shadows about?

Breathe: Into the Shadows is the sequel to the psychological crime thriller Breathe.

The original series premiered in 2018 and now after two years of waiting, a second series is finally here.

The second series follows a desperate father, who will do anything to protect his children.

The official synopsis reads: “A six-year-old girl is kidnapped by a mysterious masked man, who demands an unusual ransom. 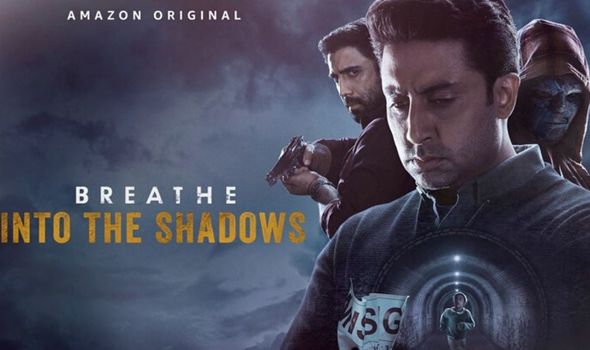 “To save his daughter, Dr Avinash Sabharwal (played by Abhishek Bachchan) must kill someone.

“Meanwhile, Kabir Sawant (Amit Sadh) continues his pursuit for justice in the hostile environment of the Delhi Crime branch.

“A Chaotic world of lies, deceit and mind games open when Kabir is given charge of the investigation of the murders committed by Avinash.

“How far will Avinash go to find his missing daughter?” 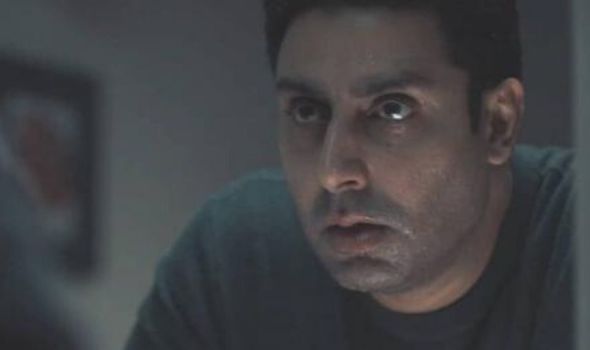 Who stars in Breathe: Into the Shadows?

Bollywood star Abhishek Bachchan will make his digital small-screen debut in Breathe: Into the Shadows.

In the series, Bachchan plays Dr Avinash Shabarwal, a father searching or his missing daughter.

Speaking to the Indian news outlet, PTI, Bachchan said: “In Breathe, one of the things that attracted me the most to the story was the details and nuances that were built into the character I play.

“This is possible in the streaming medium since the time to engage with the audience is nearly four times that of a conventional feature film.”

Saiyami Kher, Plabita Borthakur and Hrishikesh Joshi have also joined the cast of the second season.

The main cast from Breathe has returned for the second instalment.

This means Amit Sadh, Nithya Menen and Saiyami Kher are back.

Sadh is best known for his roles in Kai Po Che, Guddu Rangeela and Sarkar 3 and plays Inspector Kabir Sawant in the Amazon series.

Speaking to The Indian Express about reprising his role, Sadh said: “Excited to return as Kabir Sawant in a new, un-imaginable avatar! Breathe and Kabir have connected with fans all over the world and the show’s theme of going the distance to protect the ones you love has resonated all across.

“This new story has become even more special with Abhishek and Nithya joining in and together, we can’t wait to take you back to the world of Breathe. This time, Into The Shadows.”

Other cast members in Breathe: Into the Shadows include Ivana Kaur, Resham Shrivardhan, Hrishikesh Joshi and Shrikant Verma.

Is there a trailer for Breathe: Into the Shadows?

Yes, there is a lengthy trailer for Breathe: Into the Shadows.

The couple soon realises their daughter’s kidnapper wants no ransom but instead wants Avinash to murder other people on his behalf.

Ahead of the new series, the first instalment of Breathe is streaming on Amazon Prime now.