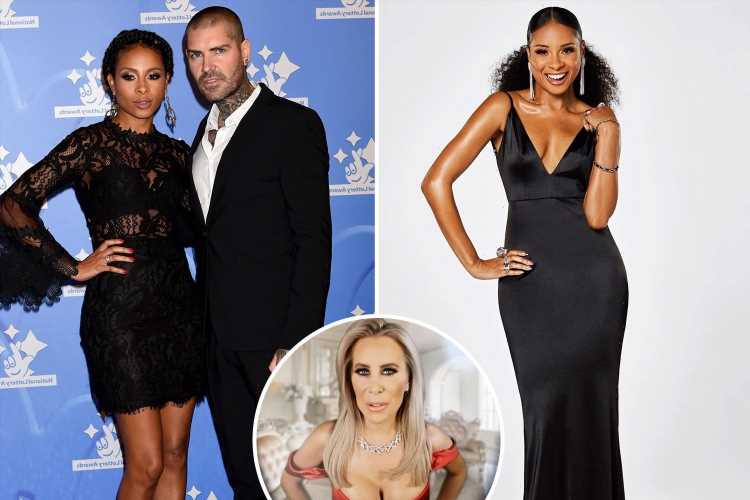 BOYZONE’S Shane Lynch loves reality shows nearly as much as tattoos and fast cars but now his wife is getting in on the action.

I can reveal Sheena Lynch is the new star of The Real Housewives Of Cheshire and will be swapping gossip around the extortionately priced granite coffee table with regulars including football WAG Tanya Bardsley in the upcoming ITVBe series. 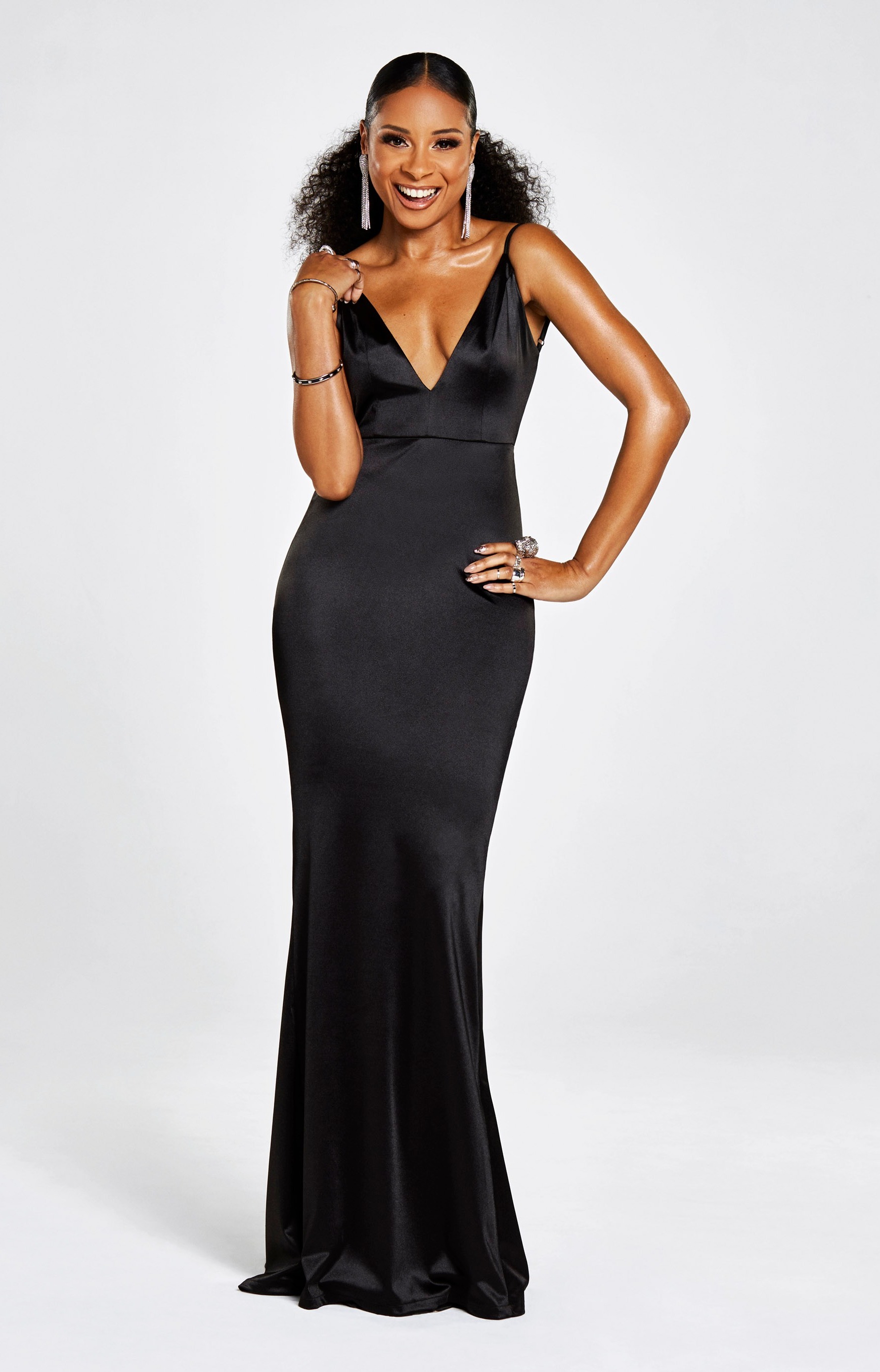 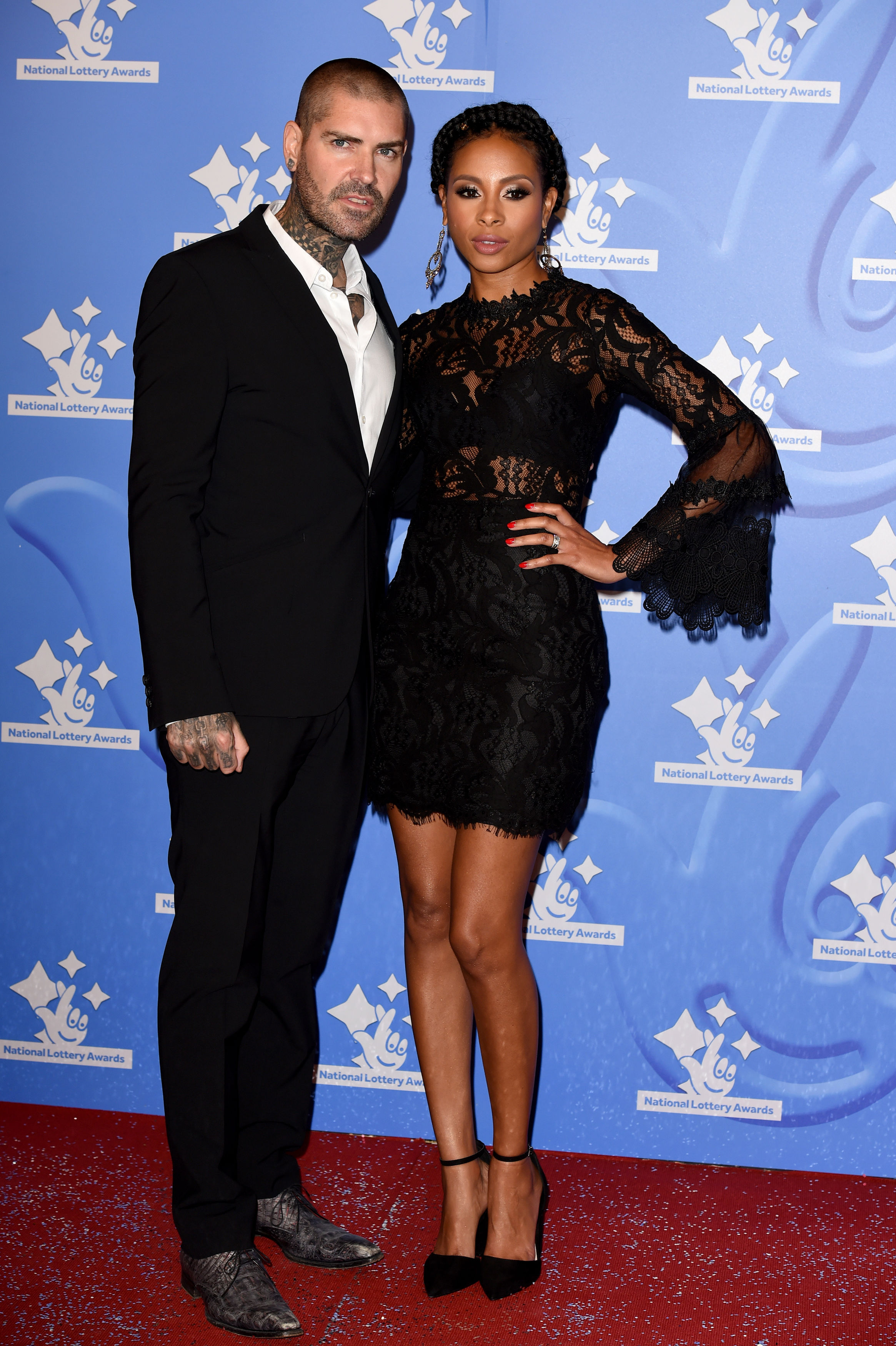 Her arrival comes 18 months after the couple split during the first lockdown but they’re now back together, giving her plenty to talk about.

A show insider said: “Everybody is really excited by Sheena’s signing. She’s a tough cookie, but has a fun and understanding side, too. She’s been through a lot over the past year or two, so her stories are bound to captivate viewers.”

Sheena, a former backing singer for Westlife and Blur, now runs a high-end performance car business and lives in Cheshire with Shane and their two kids.

In the new series, which starts next month, Tanya suffers another health scare and decides to quit the show, as revealed in last week’s Sun on Sunday.

She’s been through a lot over the past year or two, so her stories are bound to captivate viewers.

Co-star Lauren Simon takes her first steps into newly single life with daughter Gigi and viewers will see the Housewives on tour, with Seema Malhotra organising a trip to Edinburgh.

Sheena adds: “I feel so lucky and it is an absolute honour to be joining The Real Housewives Of Cheshire.

“Since lockdown I promised I’d try things unlike anything I’ve done before and this is one hell of a ride.”

It’s bound to be a bumpy one. 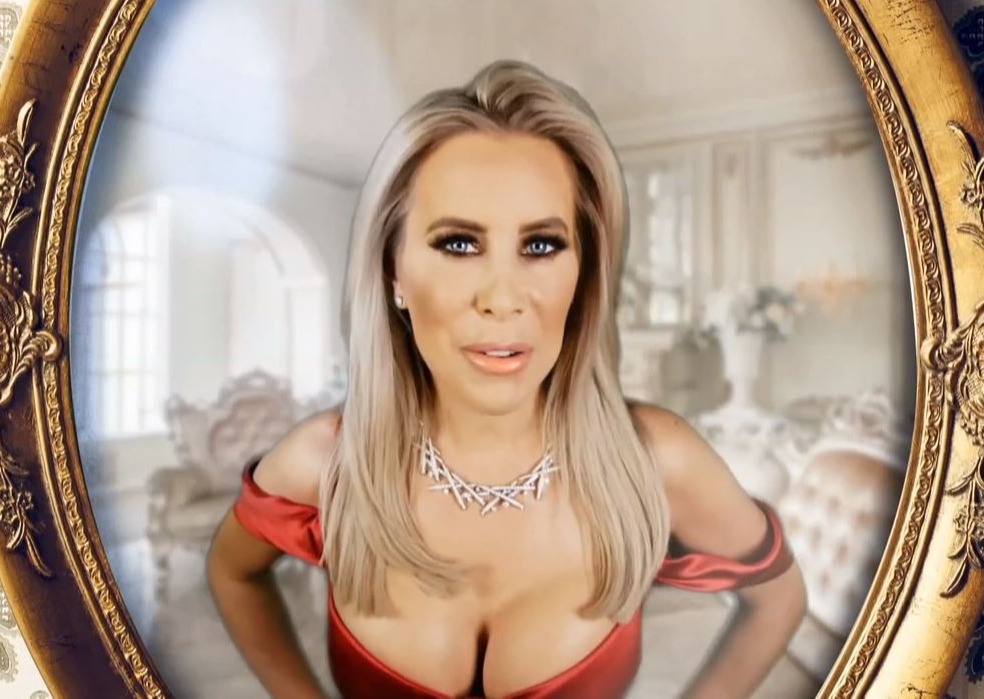 Isle be back: Shetland 6

PUT your layers on – award-winning drama Shetland is back for a sixth series.

Here’s the first look at Douglas Henshall reprising his role as DI Jimmy Perez alongside favourites Alison O’Donnell and Steven Robertson in the latest instalment of the thriller, filmed on location in the Shetland Isles.

The plot in series six centres around the shocking doorstep murder of a prominent local figure.

As Perez and his team uncover a multitude of motives, their investigation soon takes a sinister turn.

KATIE PRICE’s sister Sophie doesn’t tell people she has a famous sibling after school bullies picked on her.

Sophie – who is 11 years younger – told Good Morning Britain yesterday: “It was girls saying nasty things when you’re a teenager. You know what girls are like.”

TAKING over from Sue Barker as host of A Question of Sport is proving tougher for Paddy McGuinness than replacing Cilla Black as telly’s favourite matchmaker.

But some viewers aren’t happy with the changes, which are part of a diversity push, and vented their feelings on Paddy’s Twitter feed.

One wrote: “It’s now the worst it’s ever been RIP AQOS”. Another said: “Bring back Sue and the boys. It wasn’t broken so why fix it?”

While another, borrowing Paddy’s Take Me Out Catchphrase, added: “No likey, no lighty.”