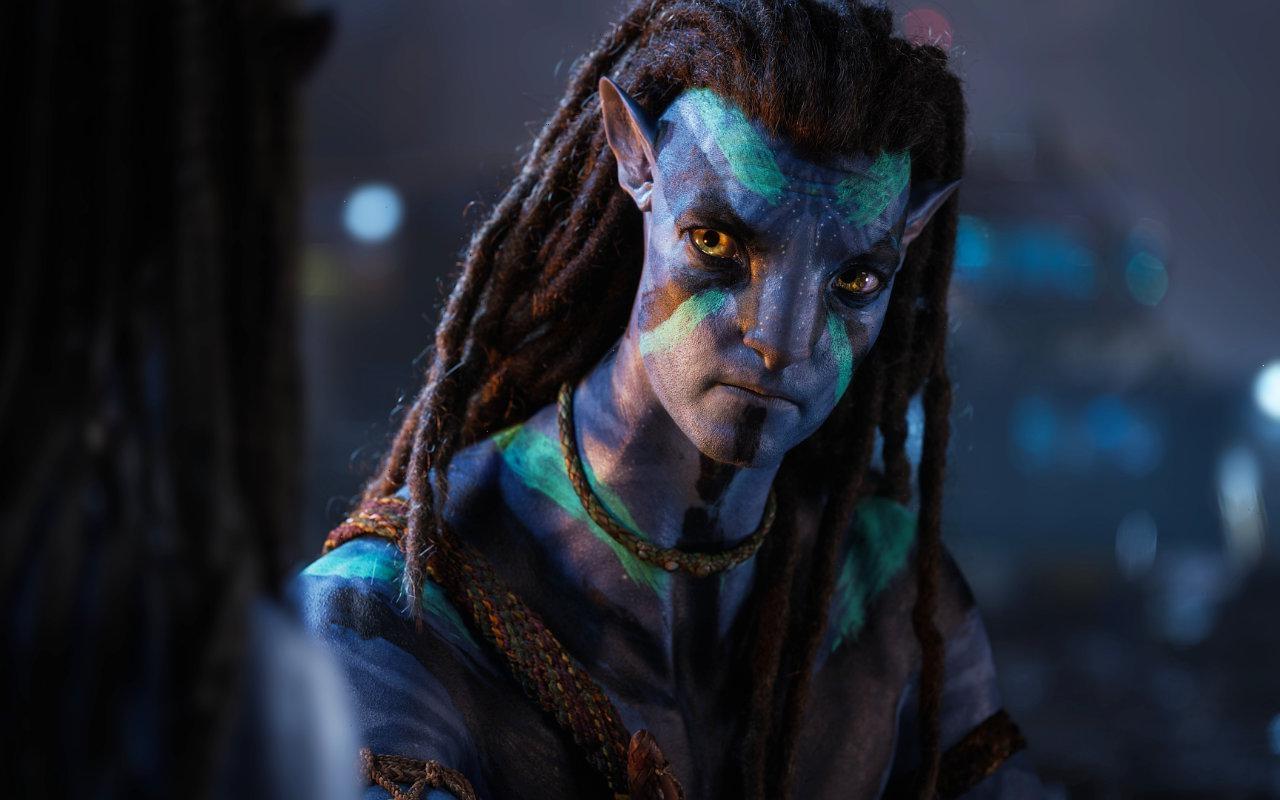 The James Cameron epic sci-fi movie is expected to cross $1.4 billion in worldwide ticket sales after the long New Year’s weekend and is already the 15th highest global release ever.

AceShowbiz -“Avatar: The Way of Water” has become the first No. 1 film of 2023. Continuing its domination at North American box office, the epic sci-fi movie brought in an estimated $63.4 million over the holiday weekend.

It’s roughly the same as the previous week, with a slight 0.2% increase thanks to the holiday season. The long-awaited sequel to James Cameron’s first “Avatar” film has now crossed the $400 million mark domestically, becoming the third Disney title to cross that threshold after “Black Panther: Wakanda Forever” and “Doctor Strange in the Multiverse of Madness” for 2022.

The “Avatar” sequel is expected to cross $1.4 billion in worldwide ticket sales sometime on Monday. The movie is already the 15th highest global release ever, just behind the first “Black Panther“.

Back to this week’s domestic chart, “Puss in Boots: The Last Wish” finishes in the runner-up place again with an estimated $16.3 million. It saw a significant rise, 31.2% from last week, after opening in 22 more theaters.

“Black Panther: Wakanda Forever” jumps three places from No. 6 to No. 3 after earning an estimated $4.8 million in ticket sales, up 38.3% from last week. It is expected to close the long New Year’s weekend with an estimated $6.5 million that will bring its global cume to nearly $820 million.

“Whitney Houston: I Wanna Dance with Somebody” follows close behind at No. 4 with approximately $4.2 million on its second weekend. “Babylon” continues its dismal performance despite its five Golden Globe nominations, placing fifth with approximately $2.7 million.