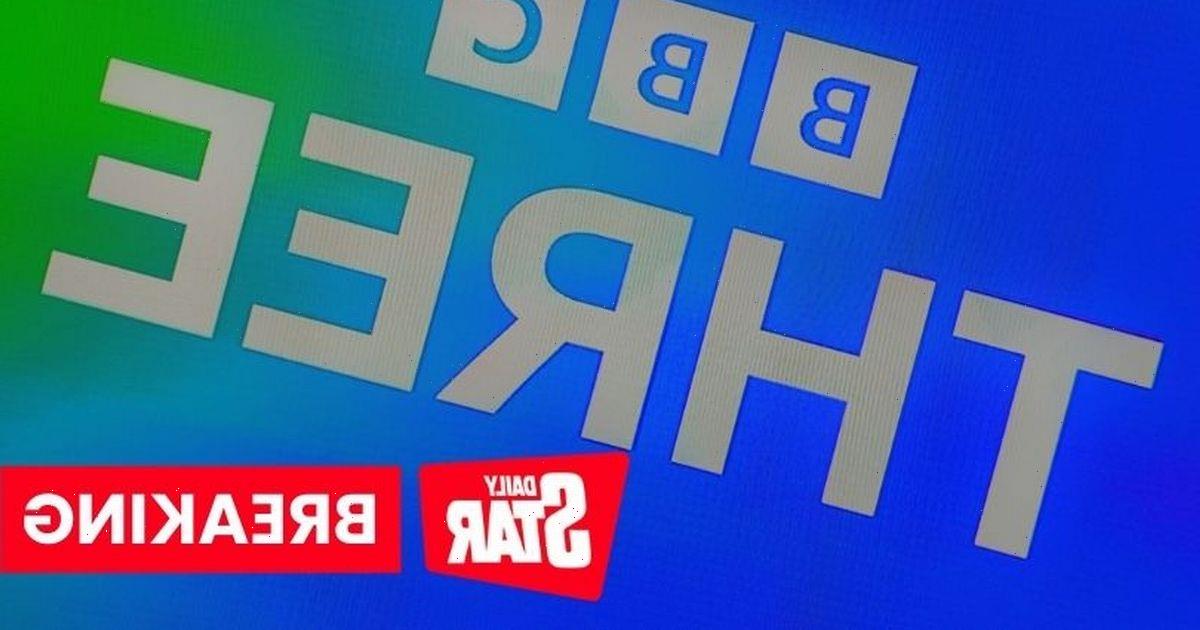 BBC Three is set to return as a fully-fledged TV channel in February, six years after it moved online-only to BBC's Player.

The channel has since produced major TV hits including Killing Eve, Fleabag and Normal People – which prompted calls for a comeback.

The channel will officially come back to TV screens on February 1st.

BBC Three will be broadcast from 7pm each night and will be available to watch on Freeview, Sky, Virgin and Freesat.

It can also be streamed live on the BBC Three channel page on iPlayer with live re-start options available.

As previously announced, the first-ever RuPaul’s Drag Race: UK Versus will air on the channel's launch night with other programmes to be announced soon.

BBC Three will also be airing live football, with both semi-finals and the final of the Africa Cup of Nations live to be shown.

Talking about its return, Fiona Campbell, Controller, BBC Three, said: “We know how popular sport is with younger audiences and it’s going to have a big part to play on BBC Three. AFCON is set to be an incredibly exciting tournament with some of the best players in the World on show and its brilliant news that we will be showing the climax of the competition on free to air television.”

BBC's chief content officer, Charlotte Moore, also recently commented on its comeback and stated: "The BBC needs to back success and make sure its programmes reach as many young people as possible wherever they live in the UK.

"So regardless of the debates about the past, we want to give BBC Three its own broadcast channel again."

After the news broke, TV fans took to social media to share their thoughts on the grand return of the channel.

One said: "BBC3's move to a TV channel is a great idea, but it's a bit daft they haven't commissioned something big to relaunch it. This would have been the ideal time for a Torchwood revival. #DoctorWho#Torchwood"

Another said: "They have one of their biggest shows #DragRaceUK to launch it. It's also the demo group they will be looking for"

While a third penned: "How exciting!"