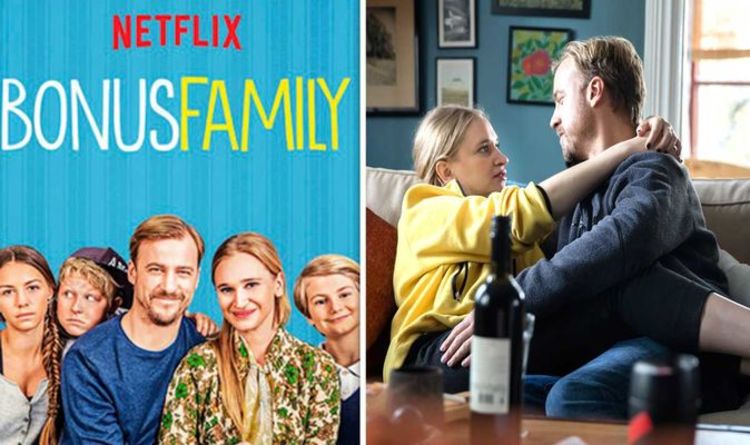 Bonus Family is a Swedish drama series that first premiered on Netflix back in 2017. The show is a big hit in Sweden and beyond, so is now returning for its third series on the streaming platform. Here’s how you can watch and download Bonus Family online.

Bonus Family season three is available to watch exclusively on Netflix when it is released today (Friday, July 11).

New episodes of the show are expected to be dropped on the streaming platform today at 8am BST.

Viewers can watch the show for free if they sign up for a 30-day trial of Netflix.

If viewers have already subscribed to this or after the trial has come to an end, there are a number of membership options.

For £5.99, the basic membership to Netflix lets viewers watch all of the content on one screen at a time.

Standard membership costs £8.99 and allows two screens at a time in HD. 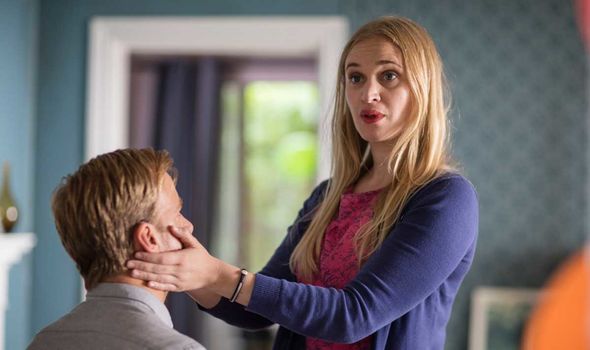 Fans of Bonus Family can also download it on the go with the Netflix app on portable devices including tablets and smartphones.

The content can also be downloaded on your computer providing it runs Windows 10 or subsequent operating systems.

You’ll also need to have the latest version of the Netflix Apple iOS, Netflix Android, Amazon Fire or the Netflix Windows 10 app to watch the show.

The show was originally owned by production company FLX with Netflix picking up the rights in 2017.

Both seasons one and two are also currently available to be watched and downloaded on the platform. 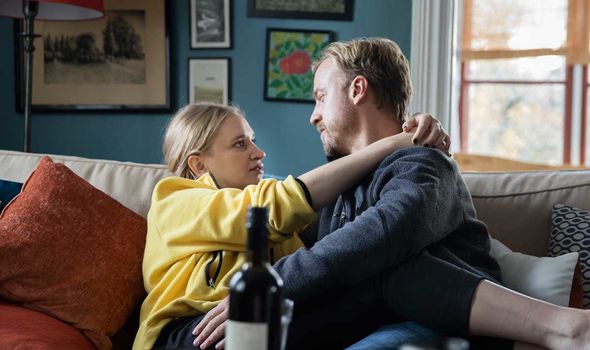 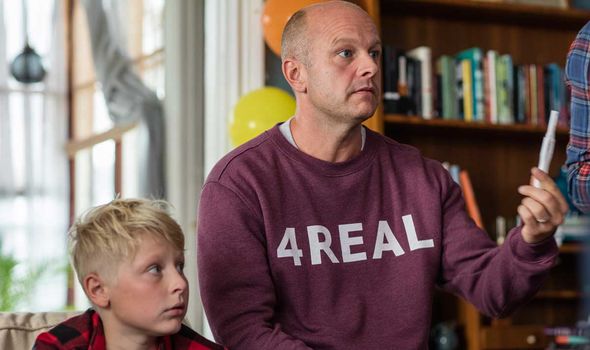 What is Bonus Family season 3 about?

Known as Bonusfamiljen in Sweden, the premise of the show follows Lisa Johansson (played by Vera Vitalj) and Patrik Johansson (Erik Johansson) as a couple living in Stockholm.

Each of the pair are recently divorced and have children from those marriages.

The Netflix drama deals with the complications that arise from living with such a large family and dealing with new relationships. 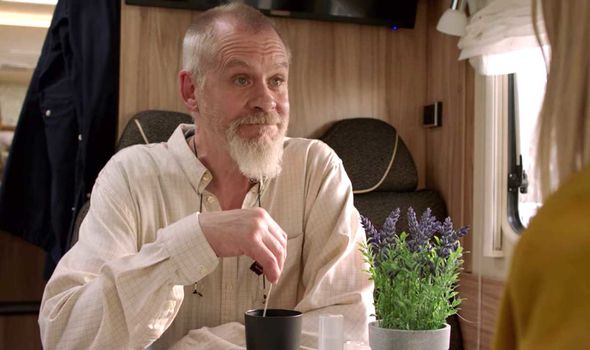 The trailer for series three shows that the drama between family members will not be abetting.

A voiceover from Lisa says: “We are dealing with basic bonus family problems.”

From the trailer, the latest outing looks like another uplifting series of the show full of bittersweet moments and optimism.